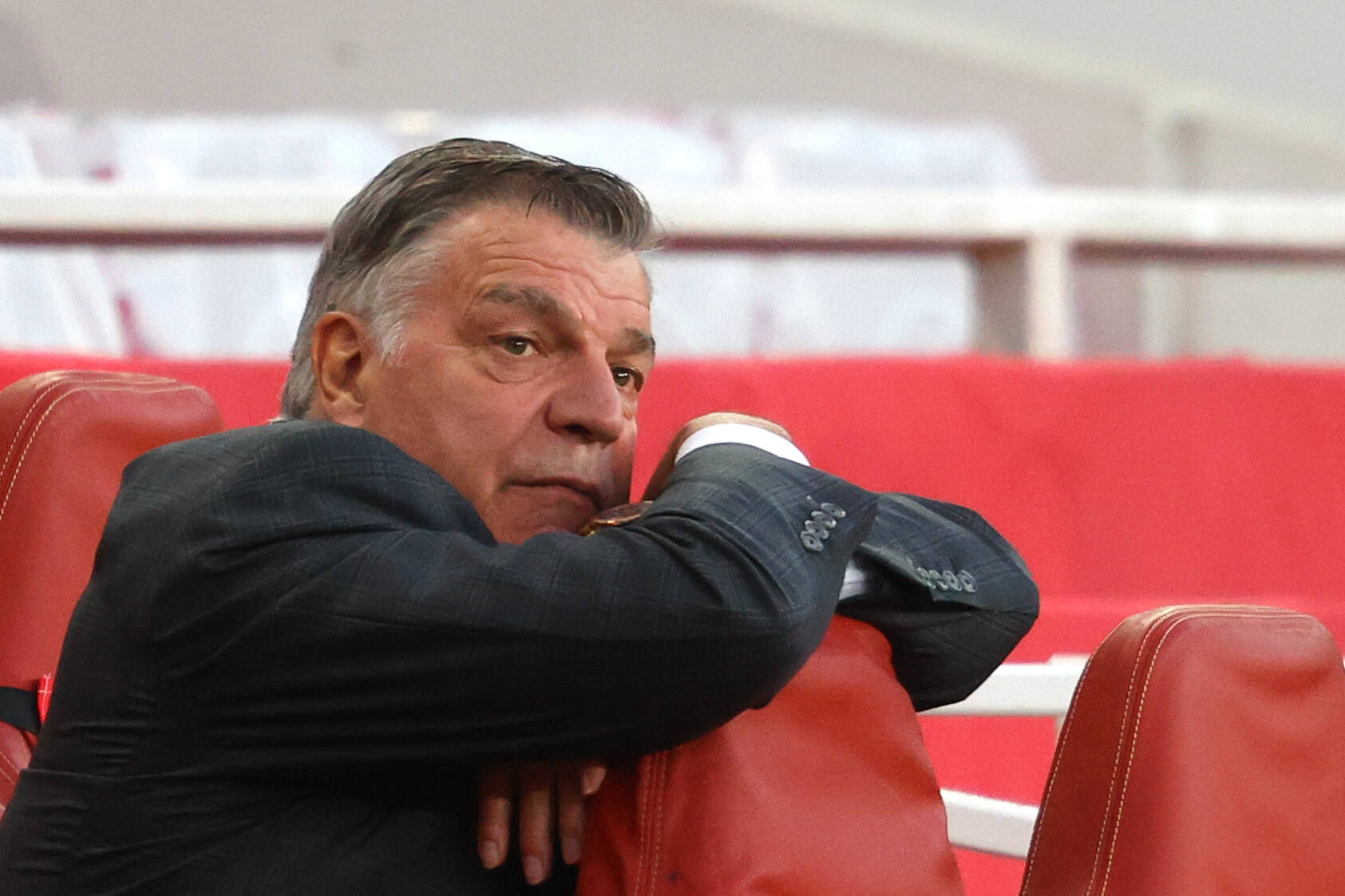 Arsenal’s dismal start to the season has sparked plenty of talk regarding Mikel Arteta’s future as manager.

The Gunners have lost their opening three games without scoring a goal and are currently bottom of the Premier League.

After years of failing to invest in their playing squad, Arsenal have splashed out more than £150 million on new players this summer.

While most of the new arrivals have been purchased with an eye on the future, many Arsenal fans are only concerned with the here and now.

Arteta has repeatedly called for patience, but talkSPORT pundit Tony Cascarino believes the Spaniard should be replaced.

Cascarino has urged Arsenal to axe Arteta and replace him with Sam Allardyce.

“If you look at what he did to West Brom – I know they went down – but he certainly made them far better defensively,” he said. “He’d make Arsenal way better.”

“I know some Arsenal fans don’t care about that – they want their teams to have flair. But I think Sam would undoubtedly do a better job than Arteta is doing at the moment.”

Allardyce has long bemoaned not being given the opportunity to manage a big Premier League club.

He has regularly been criticised for his style of football, but his tactical nous would undoubtedly benefit Arsenal.

Arteta is married to a system that does not suit his squad, and his insistence that fans should ‘trust the process’ is wearing increasingly thin.

Allardyce would make Arsenal much tougher to beat and provide the club’s attacking players with a stronger platform to build from.

It is a myth that Allardyce doesn’t know what to do with flair players – his work with the likes of Jay-Jay Okocha and Youri Djorkaeff at Bolton Wanderers highlights that point to perfection.

Most Arsenal fans would baulk at the idea of Allardyce managing their club.

Ultimately they need to ask themselves if they want to watch tippy-tappy football that doesn’t deliver results or whether they want to win.