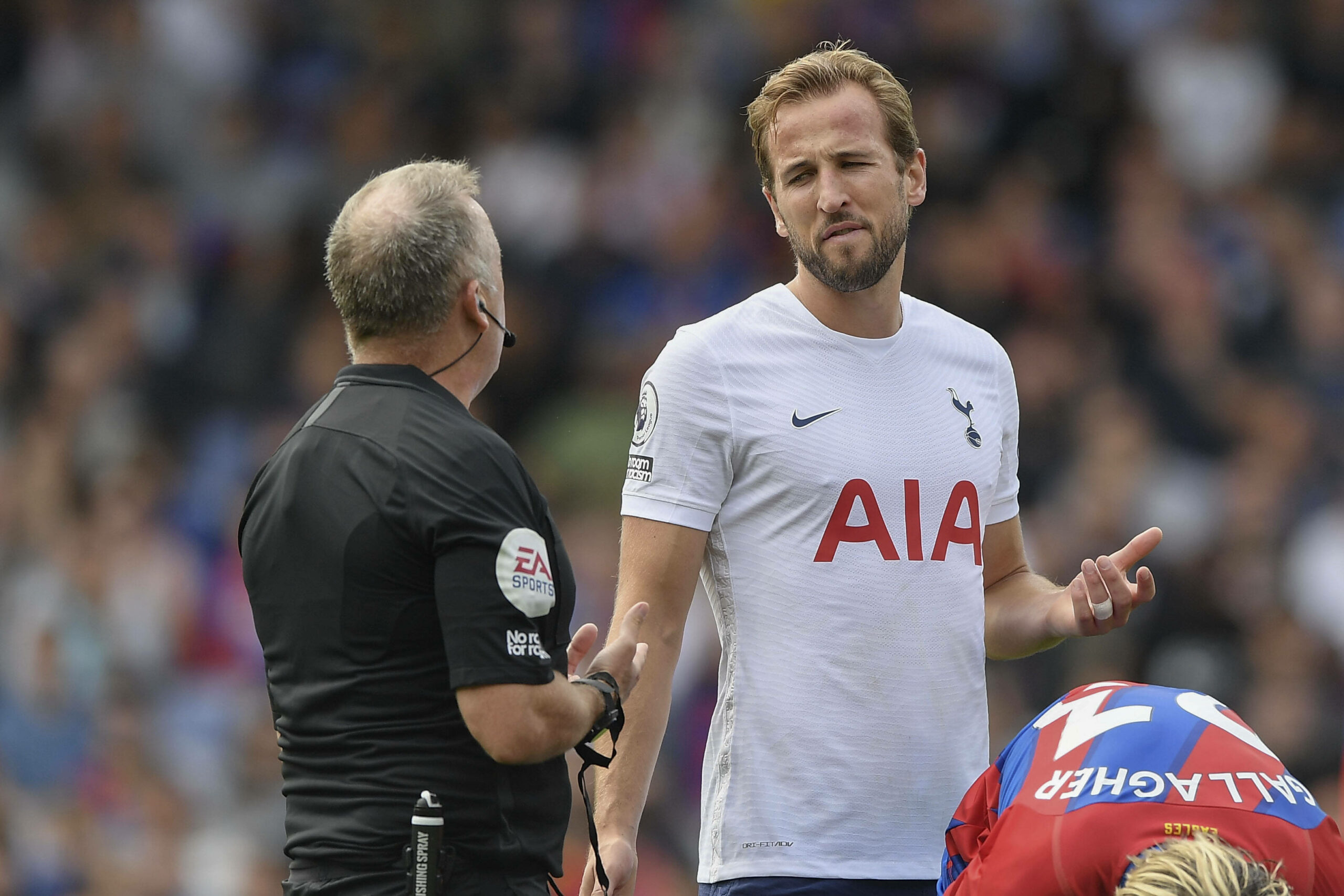 The England captain was linked with a £150 million move to Manchester City, but the Premier League champions failed to meet Spurs’ asking price.

Kane is yet to score in the league this season, but Allen has backed him to rediscover his goalscoring form.

Allen told talkSPORT: “I’ve known Harry Kane well since he came through as a kid for Spurs. What he’s become has been quite phenomenal.

“He is the ultimate professional, and he will want nothing more than to score goals today for Tottenham.

“I don’t think there is any question there, but it has to affect him.

“In the back of his mind, if he thought a move was going to take place in the summer, that hasn’t happened – there’s no doubt that has affected him.

“He will come through that and given chances. If you look at Harry Kane and think ‘what would we be without him?’ I think that would be quite alarming.”

Allen is correct – Kane has undoubtedly been affected by the summer transfer talk.

However, he has no one to blame but himself and has a duty to the club to start earning his lofty salary again.

Having handed Kane a lucrative six-year deal in 2018, it is understandable why Spurs were unwilling to lower their demands.

Kane could have silenced doubts about his future by confirming earlier in the summer that he was committed to Spurs. He didn’t, and that’s on him.

The move failed to materialise. Kane needs to knuckle down and get on with the job he is exceptionally well rewarded for – scoring goals.