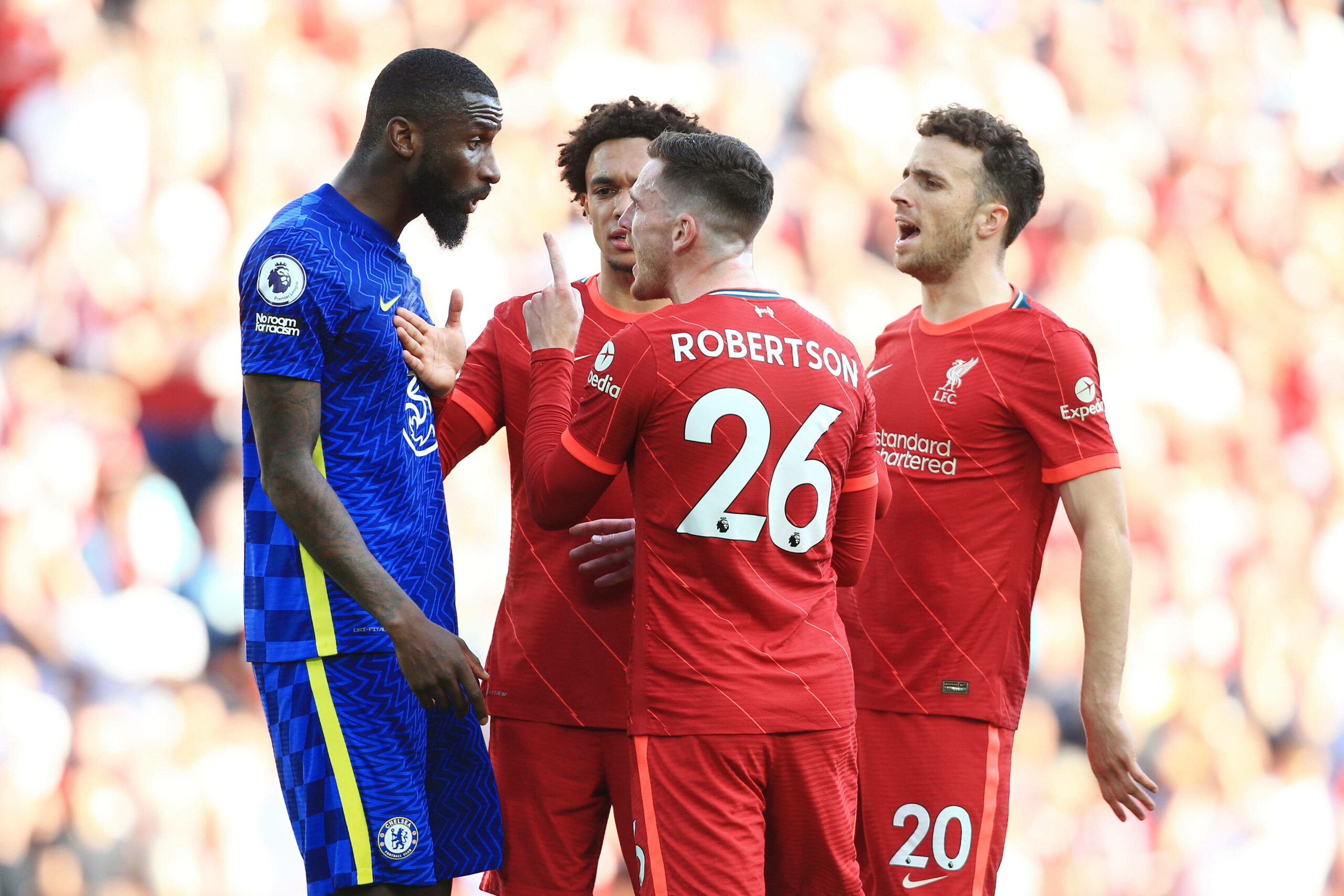 Paris Saint-Germain want to sign Antonio Rudiger on a free transfer next summer, according to Le10 Sport.

The 28-year-old German defender has less than one year remaining on his Chelsea contract and will be a free agent at the end of the season.

Rudiger can start negotiations with any club outside England from January 2022 for a summer transfer.

He signed for Chelsea in 2017 and has since made 153 appearances for the club.

After being overlooked by Frank Lampard, Rudiger has become a mainstay in Thomas Tuchel’s Chelsea team.

However, the club are yet to open talks about a new contract with the German.

PSG signed Georginio Wijnaldum, Lionel Messi, Sergio Ramos and Gianluigi Donnarumma on free transfers this summer and could add Rudiger to the list next year.

Rudiger has been fundamental to Tuchel’s defensive system at Chelsea.

He is ideally suited to a five-man set-up and excels at bringing the ball out of the back.

Rudiger is a vociferous leader on the pitch and does not shy away from physical or verbal tussles during a match.

Chelsea need to start planning for life without Thiago Silva and Cesar Azpilicueta and can ill-afford to lose Rudiger.

On that basis, it would be no surprise to see the Blues begin talks about extending the German’s stay at Stamford Bridge.