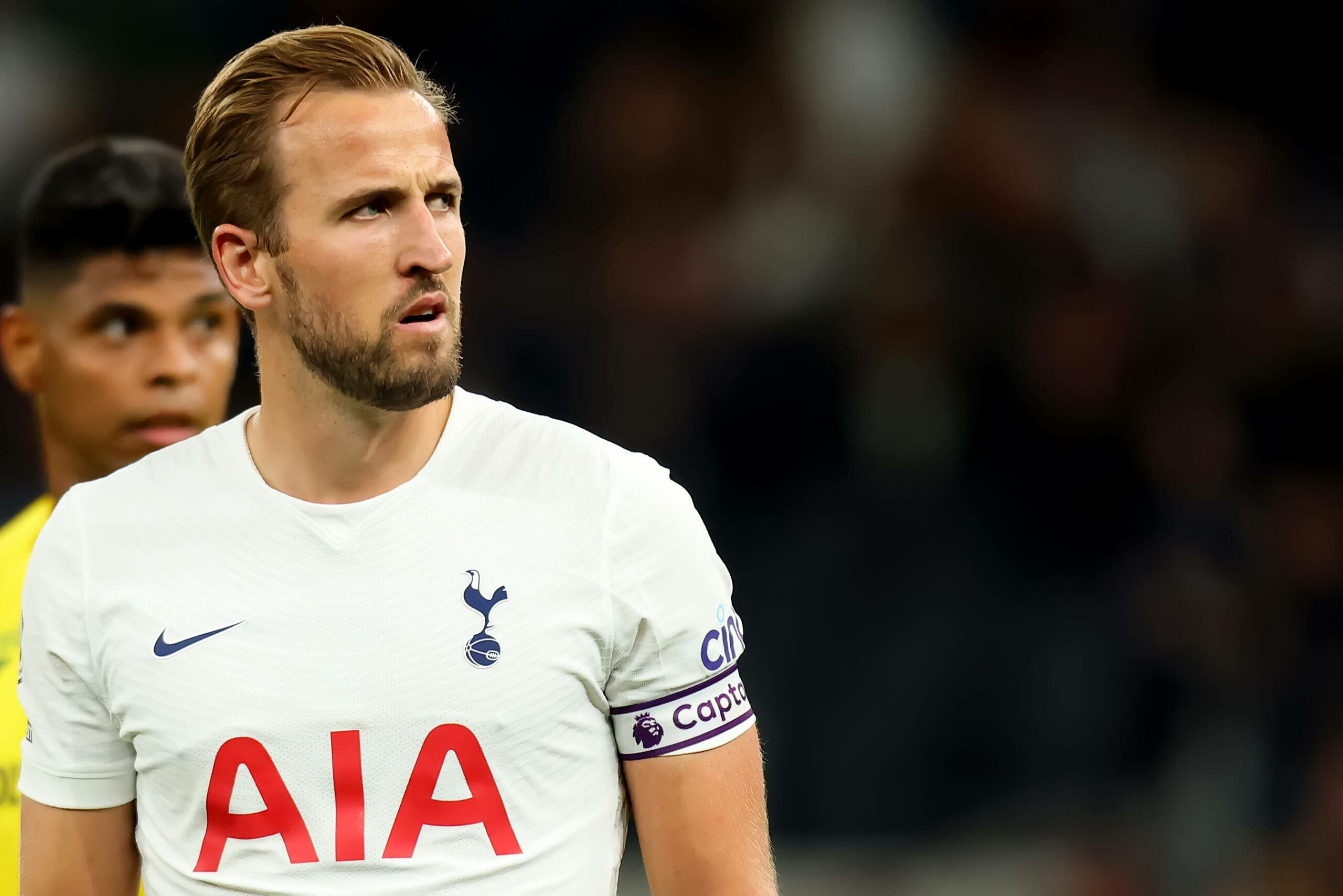 Saturday’s Premier League action comes to a close at Anfield with a mouth-watering showdown between Liverpool and Chelsea.

Unlike last season, the sides have hit the ground running from day one this term, highlighting the potential for an exciting encounter.

Although the Portuguese ace won’t be able to help the Red Devils against Wolverhampton Wanderers this weekend, there is plenty to look forward to United’s trip to the West Midlands.

There is nothing to separate Liverpool and Chelsea ahead of the kick-off. Both sides head into proceedings having won their opening two Premier League fixtures by an identical 5-0 scoreline.

It is now a certainty that the shortlist of five sides to start the new Premier League season with a 100% record will be trimmed to at least four on Saturday evening.

A low-scoring theme highlighted last season’s top-flight matches between these undefeated heavyweights, with each seeing one side fail to get on the scoresheet in games garnering under 2.5 overall goals.

However, things could take a significant U-turn this around.

Romelu Lukaku’s return to Stamford Bridge has already started to pay dividends, with the Belgian dismantling Arsenal’s sloppy backline on his second debut for Chelsea.

Even though he will now go up against much tougher opposition in the shape of Virgil van Dijk, the ex-Manchester United flop looks unplayable at the moment.

With Kai Havertz and Mason Mount expected to feed Lukaku with their usual pinpoint precision, Liverpool seem likely to fail to keep a clean sheet for the first time this season.

On the other hand, Thomas Tuchel can ill-afford to underestimate the attacking prowess of Mohamed Salah, Sadio Mane and Diogo Jota.

Jurgen Klopp’s all-star attacking trio, who seem to have rediscovered their stellar form, has been responsible for four of Liverpool’s five Premier League goals this term.

Given the firepower both managers have at their disposal, we could be in for an entertaining, high-scoring contest here.

Espirito Santo’s life at Tottenham has begun with a brace of 1-0 victories over reigning champions Manchester City and former employers Wolverhampton.

To the Portuguese manager’s credit, a lack of goals could go down to the absence of headline performer Harry Kane.

However, the England captain seems to have regained full fitness, as witnessed by his first-half double in Spurs’ 3-0 thumping of Pacos Ferreira in the Europa Conference League play-offs.

With the star striker’s return to the starting XI, the Londoners should be able to land a comprehensive win against newly-promoted Watford, who slumped at Brighton last time out.

Kane failed to hit the net in his most recent home Premier League meeting with the Hornets, but his imperious form last season suggests he is likely to return to the scoresheet this time around.

The 28-year-old’s comeback, coupled with Watford’s return of four goals conceded in their opening two top-flight outings, promises a landslide victory for Espirito Santo’s side on Sunday.

Ole to mark his milestone with a record

Manchester United head to Molineux to take on out-of-sorts Wolverhampton on Sunday in what will be Ole Gunnar Solskjaer’s 100th managerial game in the Premier League.

Of the eight previous Red Devils bosses to reach that milestone, only Ernest Mangnall (54) can boast more league victories than the Norwegian (52).

Even though he saw his side falter to a 1-1 draw away to Southampton last time out, the ex-Molde manager has set his sights on making history at Molineux.

The three-time European Cup winners go into this fixture unbeaten in 27 straight Premier League trips (W17, D10) and are one game away from shattering the top-flight record.

If they avoid defeat in the Midlands, the Red Devils will become the first side in the Premier League history to go 28 away matches without losing.

So there is no better way for Solskjaer to celebrate his milestone as United seek back-to-back league wins at Wolverhampton for the first time since December 1967.