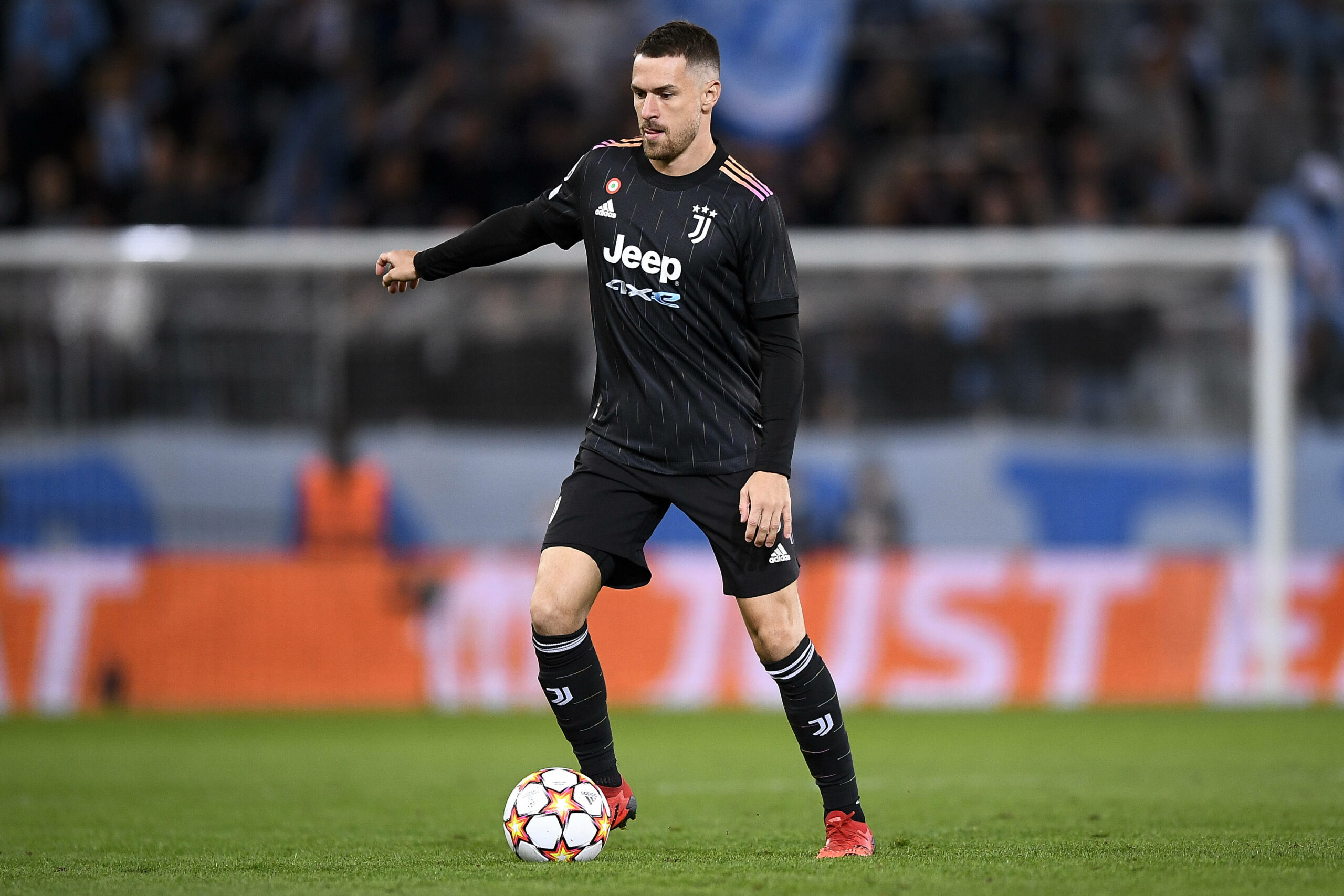 West Ham United, Everton and Newcastle United are on alert over the possibility of signing Aaron Ramsey from Juventus in January, The Sun reports.

The Wales international was a huge favourite at former club Arsenal, registering 65 goals and 65 assists from 371 appearances across all competitions.

After 11 seasons with the Gunners, he joined the Bianconeri on a free transfer in 2019 but has since failed to cement a regular starting role.

Amid injuries and competition for places, he has played in just 68 games for the Turin giants, and the club are keen to get him off their wage bill soon.

The 30-year-old has less than two years left on his current deal. It is claimed that he could be released by Bianconeri as early as January if he wants to leave.

Ramsey has been regularly linked with a Premier League return. The Hammers, Toffees and Magpies are reportedly monitoring his situation.

Ramsey has been a handy player from the attacking midfield role over the years, and he is capable of scoring key goals with his regular runs into the box.

However, his consistency has reduced over the past couple of seasons. With Juventus, he has barely made an impact and is currently regarded as a squad player.

The Welshman can still be a match-winner on his day. He would be a useful signing for several top Premier League teams if he chooses to return.

Ramsey may ideally want to join a club competing in the top half of the table. This may rule out the Magpies, who are enduring another tough league campaign.

The Hammers and Toffees have made fine starts. The former appear to have the number 10 role covered with Pablo Fornals, Manuel Lanzini and Said Benrahma.

However, the Toffees need more quality in the squad after sanctioning James Rodriguez’s exit to Al-Rayyan.

Demarai Gray and Andros Townsend have proved excellent acquisitions, and they may be tempted by the prospect of landing Ramsey on a free transfer.

His weekly wages of £123,000-per-week could still prove a stumbling block. He may have to take a significant pay cut to join the club at the turn of the year.

Otherwise, it appears a risky prospect with the playmaker being injury-prone. The Toffees have had the best example with Rodriguez’s injury-plagued stint.