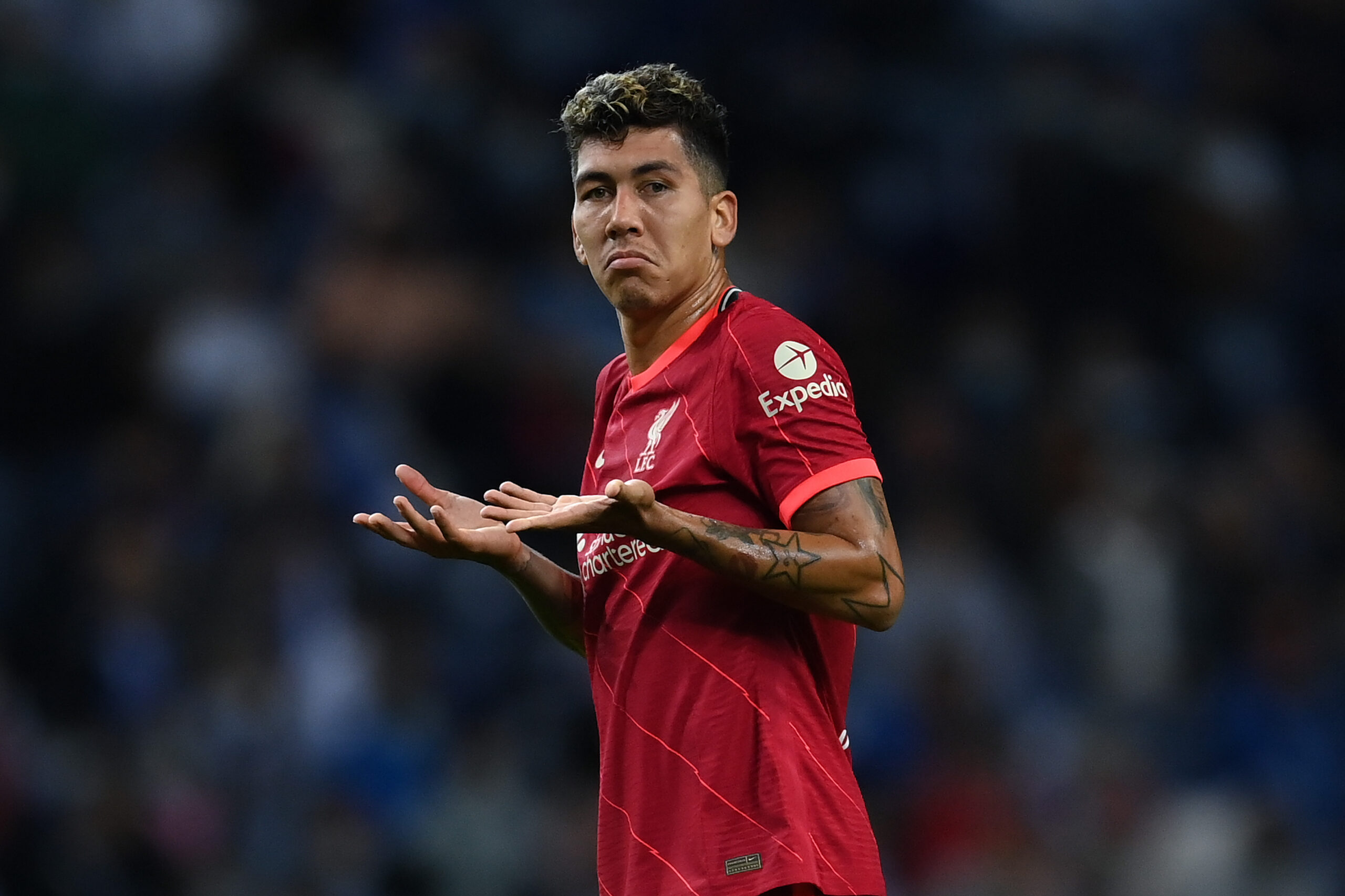 Liverpool entertain Manchester City in the Premier League this afternoon.

The Reds are on a high after a 5-1 win over Porto in the Champions League, but they face a stiffer challenge on their hands against the reigning league champions.

They have failed to beat the Cityzens in the previous three outings. They have been on the winning side on just one occasion against them over the past three years.

Jurgen Klopp will hope for a quick start off the blocks later today, and here is how they could line up.

Alisson Becker is a certain starter in goal. He produced an excellent save off the line against Crystal Palace last month and could have a busy game between the sticks.

With Trent Alexander-Arnold ruled out with an injury, James Milner looks set to continue at right-back.

Alexander-Arnold was found out defensively against Brentford. Milner can put in a good shift in his absence, and he will be motivated to secure a win over his former club.

The rest of the backline is expected to be unchanged. Virgil van Dijk and Joel Matip will continue in central defence with Andrew Robertson in the left-back position.

Curtis Jones had an excellent outing at Porto in midweek. He played his part in all five goals while grabbing two assists.

The graduate is likely to keep his place in the centre of the park ahead of Naby Keita and Alex Oxlade-Chamberlain.

Jordan Henderson and Fabinho are widely expected to accompany him in a three-man midfield.

Klopp has a huge selection headache up front as he may have to choose between Diogo Jota and Roberto Firmino.

Jota has produced several stand-out displays this term and has already bagged three goals in the Premier League.

However, Firmino recently returned from a hamstring injury with a sublime brace off the bench against Porto.

There is a high possibility that Firmino could rekindle his attacking partnership with Salah and Mane once more.

The £45 million-rated star has shone against City in the past with six goals and five assists from 16 outings.