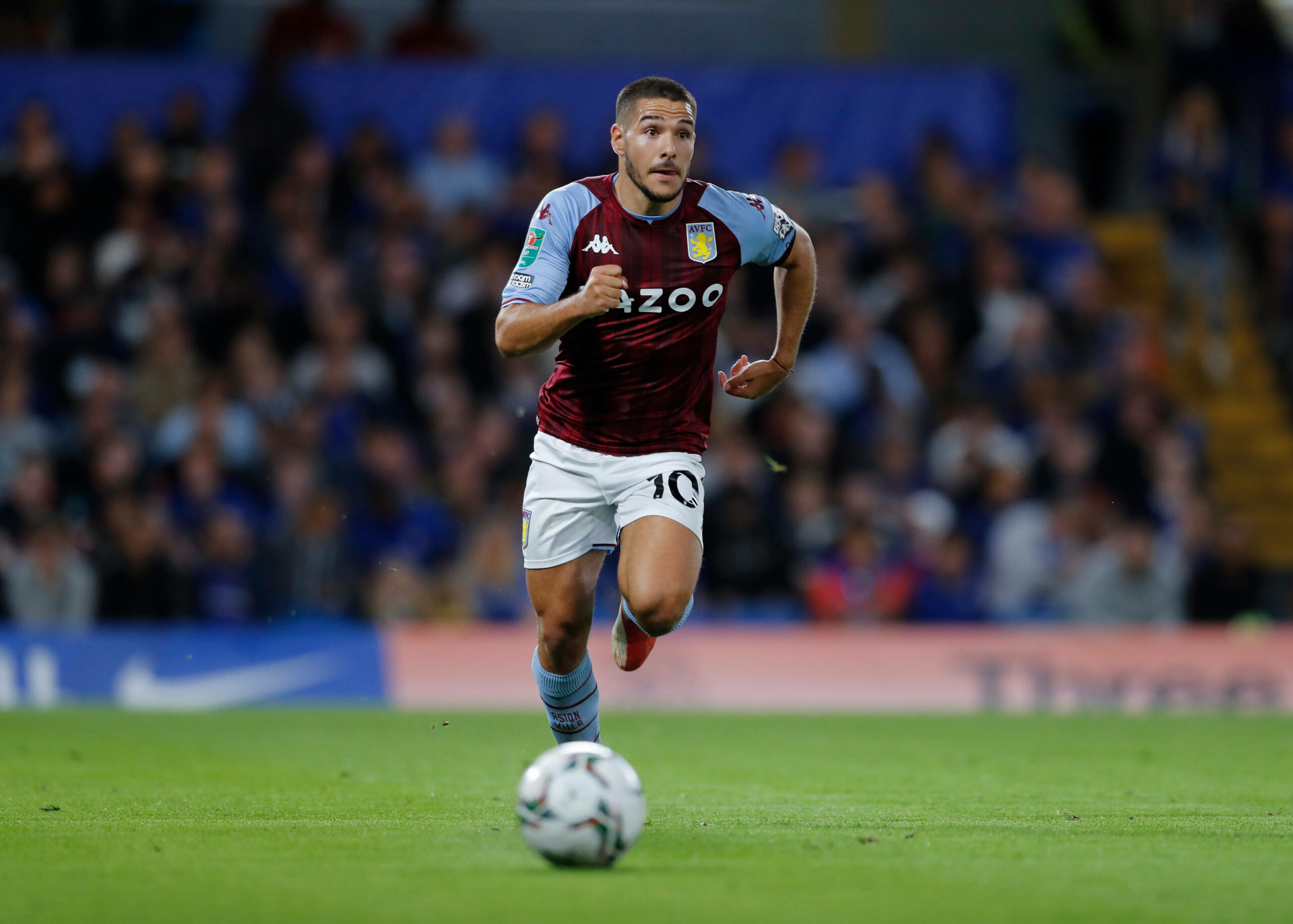 The Midlands outfit returned to winning ways in the league last week with a terrific second-half display versus Everton.

They scored three quick-fire goals in 10 minutes. Leon Bailey was the star of the show with a goal and an assist.

However, the Jamaican’s cameo off the bench lasted for 21 minutes before he suffered a thigh problem.

He is not expected to return until after the international break. He could face Wolverhampton Wanderers next month.

Emiliano Martinez returned in goal last weekend after missing out on the Chelsea clash due to quarantine protocols.

Jed Steer played in his absence earlier this month. He was also in goal for the midweek Carabao Cup tie against the Blues.

Martinez is due to return between the sticks and could be set for a busy afternoon with the vast attacking threat in the United ranks.

Matty Cash has started five of the six games at right-back this term. He is expected to continue as he is the undisputed starter.

He bagged his maiden goal for the club against the Toffees last weekend, which opened the floodgates.

With Axel Tuanzebe ineligible to face his parent team, Kortney Hause could come in central defence alongside Ezri Konsa and Tyrone Mings.

Targett picked up an abductor problem against the Toffees and subsequently missed the League Cup tie with Ashley Young replacing him.

Smith has not provided any update on his fitness. Young could be in line to face his former employers from left-back.

Young left the Red Devils after nine years in January 2020. He will be keen to impress on his return to Old Trafford.

McGinn and Douglas Luiz are ever-presents in Villa’s midfield. Jacob Ramsey has impressed alongside the duo but could drop to the bench.

Emiliano Buendia appears likely to be reinstated in the starting line-up after being an unused substitute against Chelsea last weekend.

The Argentine could play as the advanced of the three midfielders. Danny Ings looks set to be paired up with Ollie Watkins once more up front.

Ings has made a bright start to his Villa career with two goals and two assists, but Watkins has yet to get going this term with no contributions.

United’s defence has not been rubber tight despite their attacking dominance. Watkins’ aerial presence could play a key role in Villa attaining a positive result.

Predicted West Ham United line-up (4-2-3-1) vs Leeds United, Antonio and Fabianski return
How Chelsea could line up against Manchester City in the Premier League