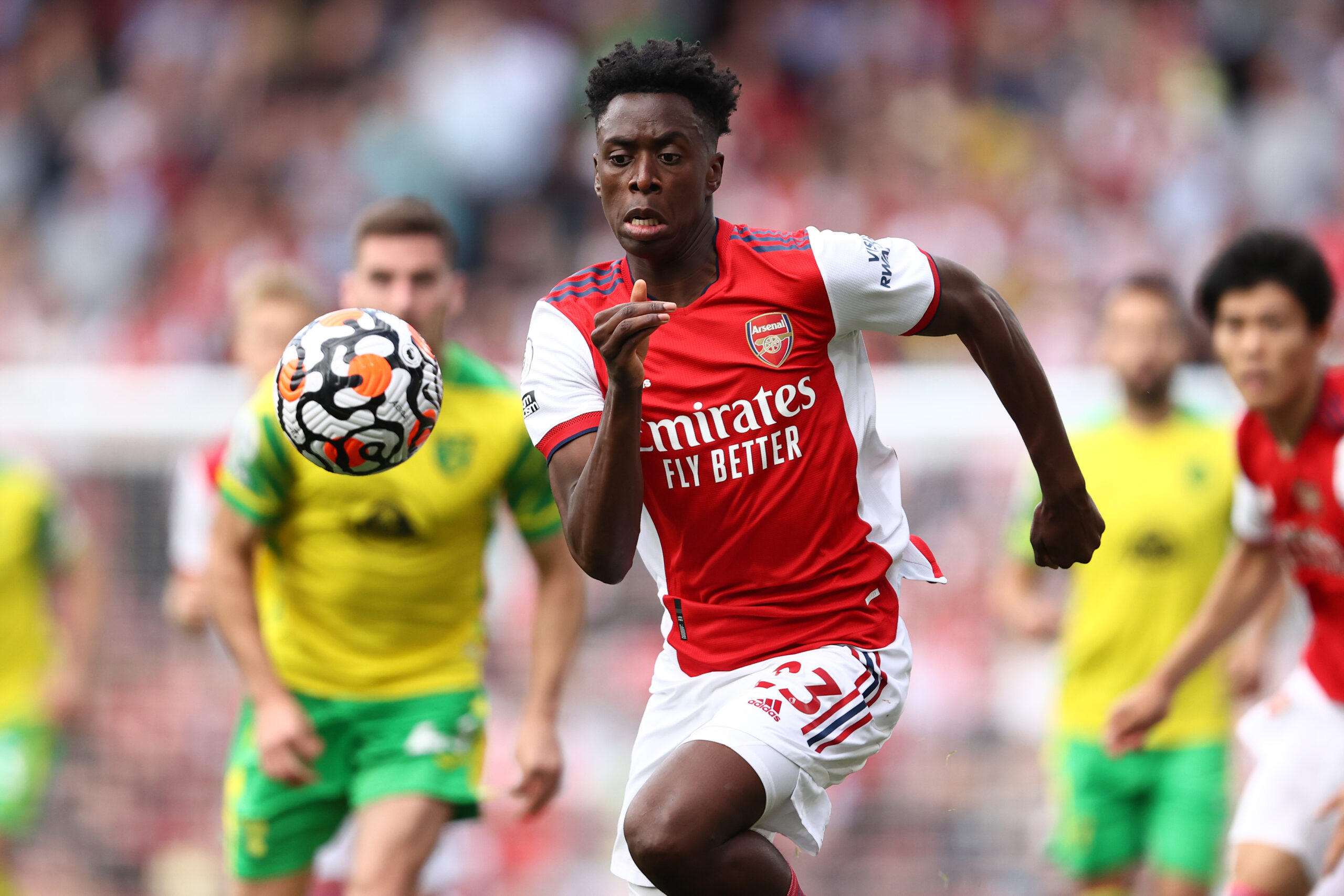 Arsenal will be eyeing a fourth-straight Premier League win when they face Brighton & Hove Albion at the Amex Stadium tomorrow.

The Gunners started the season in a dreadful fashion with three defeats, but they have come back with three successive victories.

They recently registered a convincing 3-1 win over Tottenham Hotspur in the north London derby and should be full of confidence.

The club have had a tough time against Brighton in the past, but they did the double over them last season.

Aaron Ramsdale had a solid derby performance last weekend, capped with a sublime reflex save towards the end.

The 23-year-old has firmly become the number one goalkeeper ahead of Bernd Leno and is expected to start.

Mikel Arteta has had the luxury of playing a settled back four with no injury concerns since the last international break.

This has paid dividends with three successive victories. No changes are expected, barring any late fitness worries.

However, there will be an enforced change in midfield, with Granit Xhaka sidelined for three months with a knee injury.

This could open up a spot for one of Albert Sambi Lokonga, Ainsley Maitland-Niles or Mohamed Elneny.

The former has particularly impressed since his summer move. The Belgian is likely to partner Thomas Partey.

Both Bukayo Saka and Emile Smith Rowe were in full flow in the north London derby with a goal and an assist apiece.

They are expected to keep their wide attacking positions ahead of Nicolas Pepe once again.

Martin Odegaard has netted just one goal since his summer return, but he has brought the best out of his teammates.

The Norwegian has a knack for delivering key passes and has also contributed defensively when required.

Pierre-Emerick Aubameyang is expected to lead the line ahead of Alexandre Lacazette.

The club captain has recently picked up his form with two goals in his previous three league games.

The 32-year-old netted in his first three meetings against Brighton, but has drawn a blank in the last four.

How Chelsea could line up (3-4-1-2) against Southampton in the Premier League
Zouma and Soucek return, Predicted West Ham line-up (4-2-3-1) vs Brentford