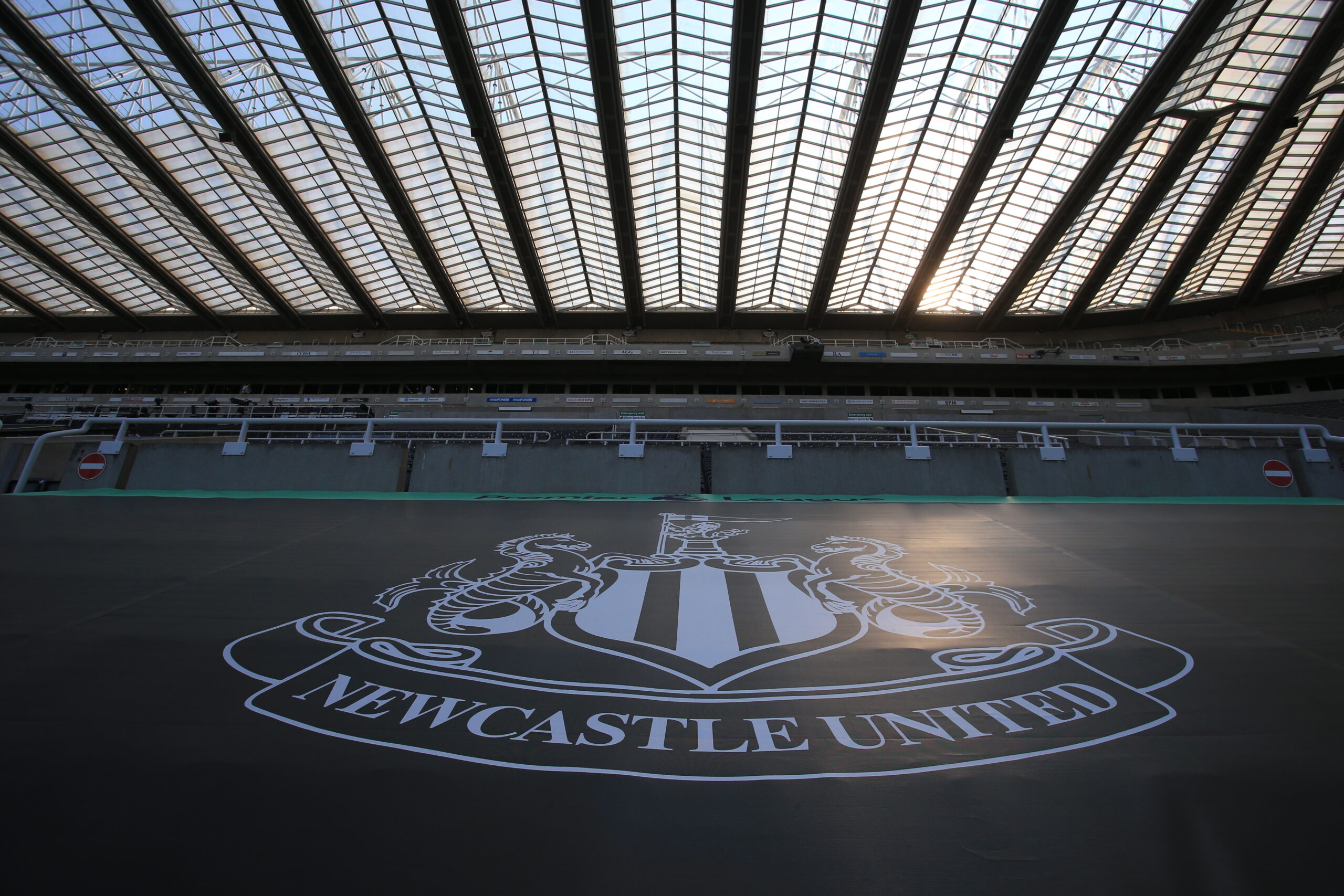 The Premier League have officially confirmed that Newcastle United have been sold to a Saudi Arabian-based consortium following the resolution of a dispute.

While they had funds readily available, there were concerns from the Premier League that the Saudi state may be directly involved in the takeover.

Last night, assurances were given that the country won’t have any involvement in day-to-day activities at the club.

On top of this, the Saudi state solved an ongoing dispute with beIN SPORTS, permitting them to broadcast games after a ban of more than four years.

The television network has received a guarantee that pirate websites will be closed in the country.

It is now official that the consortium has taken complete control of the Magpies from St James Holdings Limited, ending Mike Ashley’s 14-year reign.

The news has been received by Magpies fans with plenty of excitement. Ashley previously received heavy criticism for his limited spending on new players.

There could be a major restructuring of different departments. The initial focus could lie on improving the training ground and enhancing the academy.

Steve Bruce has been under pressure from fans after a poor start. He is likely to be sacked in the near future, having anticipated a similar fate last summer.

Rafael Benitez, who is a favourite among Magpies fans, was previously the prime target. He may not be an option now, having only recently joined Everton.

There are more high profile managers available in Antonio Conte and Zinedine Zidane, and they could be lured with the assurance of spending sprees.

It remains to be seen whether there is any significant investment on players during the January transfer window.