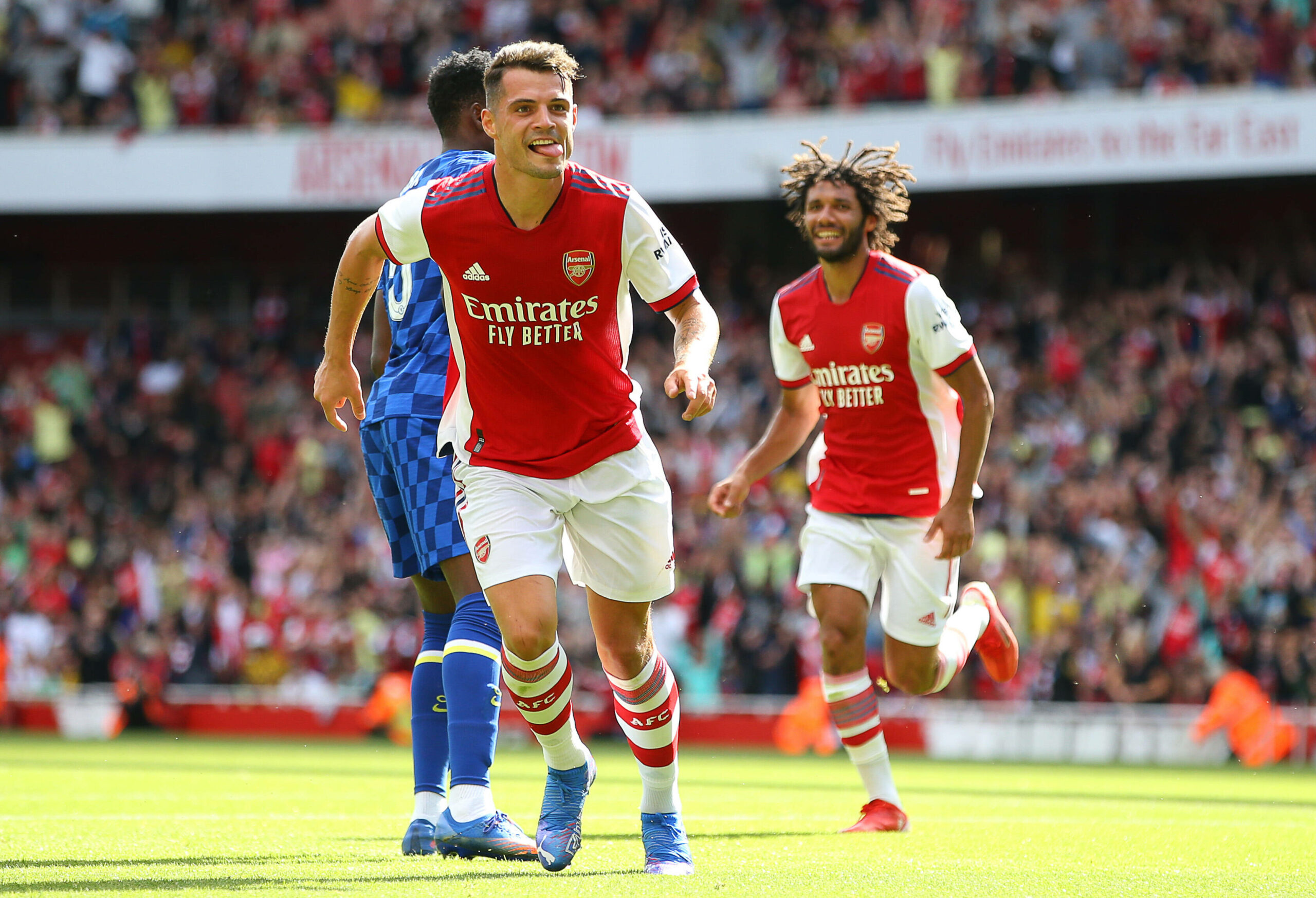 The Gunners have registered back-to-back wins, and they can go level on points with Spurs with another victory.

Their recent record against Spurs has not been impressive, but they tend to get the better of their rivals at home.

Spurs have not won at the Gunners’ home ground since the 3-2 comeback triumph in 2010.

Aaron Ramsdale has kept back-to-back clean sheets in the league this month. He has impressed with his energy and ability to command the box and should return in goal after a midweek rest in the Carabao Cup.

No changes are expected in the backline. Takehiro Tomiyasu has impressed with his strong aerial ability. The Gunners have finally landed a right-back that is assured in the defensive scheme of things.

Kieran Tierney is likewise an automatic choice on the opposite flank. Ben White had a nervous display against Burnley last weekend and nearly put Ramsdale into trouble with a poor back pass.

Despite this, he was assured with his aerial duels (eight won), and he is likely to continue in central defence alongside Gabriel Magalhaes, who has been flawless since his return from a knee injury.

Mikel Arteta went with a sole defensive midfield against the Clarets, but that’s likely to change against Spurs. Granit Xhaka is available after a three-game ban, and he may make a swift return.

While Albert Sambi Lokonga has shown plenty of promise, Arteta may prefer his favourite lieutenant in Xhaka alongside Thomas Partey, who is finding form after his injury comeback.

Further forward, Martin Odegaard is most likely an automatic choice in the number 10 role. The Norwegian scored a splendid free-kick against Burnley, which was the difference between the sides.

Emile Smith Rowe was disappointing with his final passes against Burnley, and he may be the odd-man out with Bukayo Saka and Nicolas Pepe likely to start in the wide attacking positions.

Alexandre Lacazette bagged a goal and an assist in his first start of the season against AFC Wimbledon in midweek, but Pierre-Emerick Aubameyang is expected to lead the line tomorrow.

Lacazette has three goals in his last four league meetings against Spurs. He could be a genuine option off the bench for Arteta if the Gunners find themselves trailing in the derby.