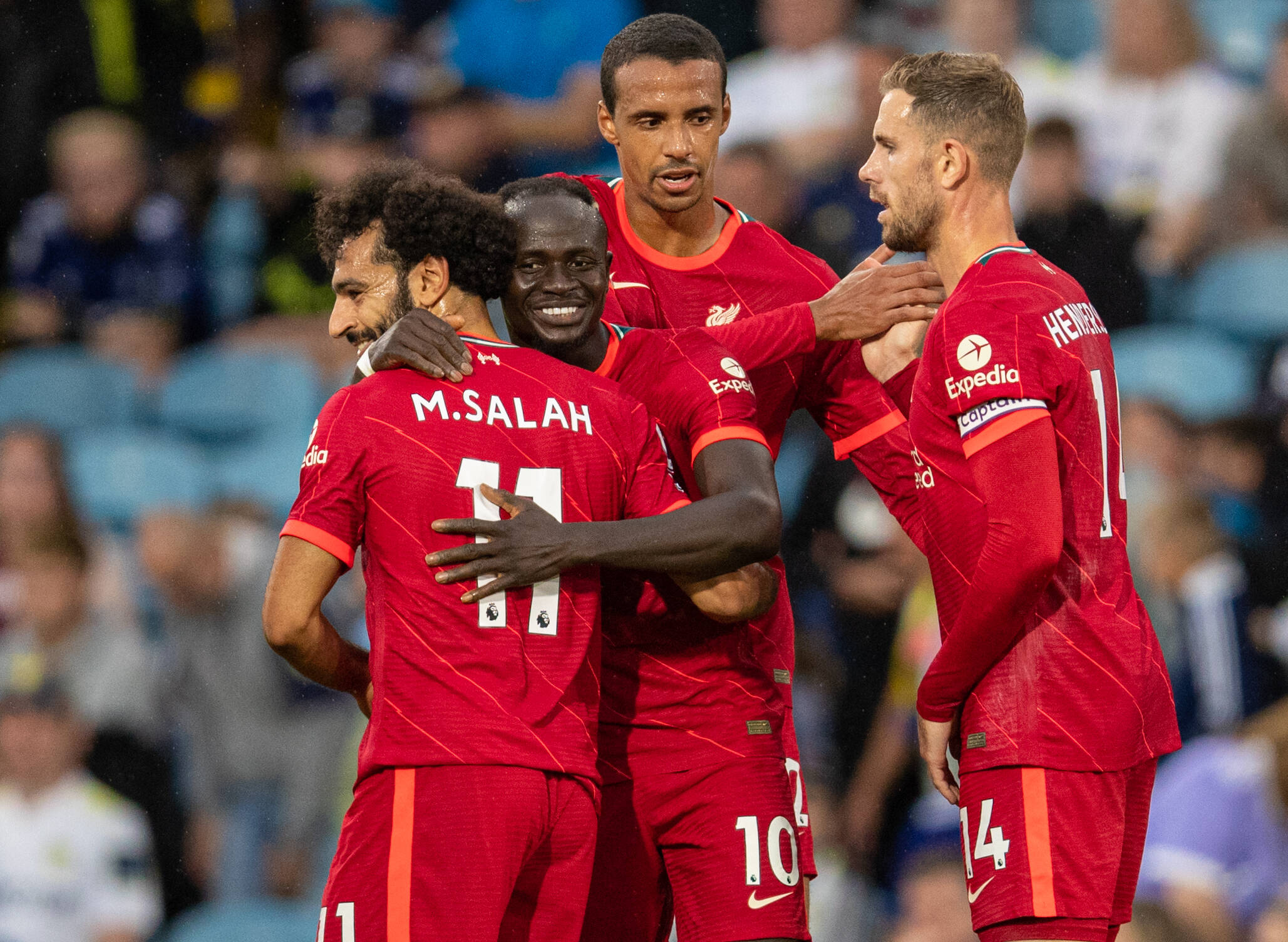 Porto and Liverpool go head-to-head at the Estadio do Dragao in an exciting Champions League showdown on Tuesday night.

Liverpool have largely been excellent in competitive action this season and will take to the field unbeaten in eight matches in all competitions (W6, D2).

Although an entertaining 3-3 draw with Brentford on Saturday could be considered a setback to their Premier League title charge, the Reds should be on a high ahead of this fixture.

Porto and Liverpool have faced each other eight times across major European competitions, with the Reds avoiding defeat in every encounter (W5, D3).

Across four Champions League duels under current manager Jurgen Klopp, the Merseysiders have recorded three wins and a draw, returning a +10 goal difference for their trouble (GF:11, GA:1).

Liverpool have won both previous Champions League trips to Porto, scoring 4+ goals on each occasion while conceding just once in return.

Porto and Atletico Madrid shared the spoils in a goalless draw at Wanda Metropolitano that witnessed just 11 overall shots on goal, fewer than any other opening-round match.

Stubborn defensive displays have highlighted Porto’s recent Champions League outings at the Estadio do Dragao, as they have kept a clean sheet in their last three home games in the competition.

While they can fall back on a rock-solid backline, the Portuguese powerhouse will have to defy their paltry goalscoring return against teams managed by Klopp in the Champions League.

In their four overall duels against Klopp’s side in Europe’s elite competition, the Dragons have netted just once (D1, L3) despite accumulating 44 shots across those encounters.

Sergio Conceicao’s men will look to transfer a solid form they have displayed in their domestic campaign so far (W5, D2), bagging seven goals across their last two Primeira League fixtures.

Conceicao has turned the Dragao into a fortress this season, guiding his Porto side to three consecutive league triumphs by 2+ goals ‘to nil.’

Mehdi Taremi, who was on the scoresheet in his only Champions League home start, could become the fifth Porto player to score in his first two competition starts for the club.

Liverpool turned a 2-1 half-time deficit into a 3-2 victory over AC Milan on the opening Champions League day to get their European campaign off to a flying start.

The Reds have gone unbeaten in their last five away matches in the Champions League group stage (W4, D1), registering a clean sheet in three of those four wins.

The Premier League heavyweights have won 50% of their overall 24 matches against Portuguese opposition in major European competitions (W12, D6, L6).

Interestingly, Liverpool’s enthralling 3-3 draw with Brentford in the Premier League last time out saw them concede as many goals as they have across their remaining seven competitive games this season.

They will be aiming to regain their defensive superiority here, knowing they have conceded an average of just 0.83 goals against Portuguese sides in European action.

Klopp’s men have been scoring for fun lately, netting precisely three goals in each of their last five matches in all competitions.

All eyes will be on Sadio Mane, who has had a hand in five goals across his four Champions League clashes against Porto, netting four and assisting one.

He and Mohamed Salah are also Liverpool’s most prolific players in the Champions League away games, having bagged 11 goals apiece for the Reds.