Pochettino simply has to win major silverware this season 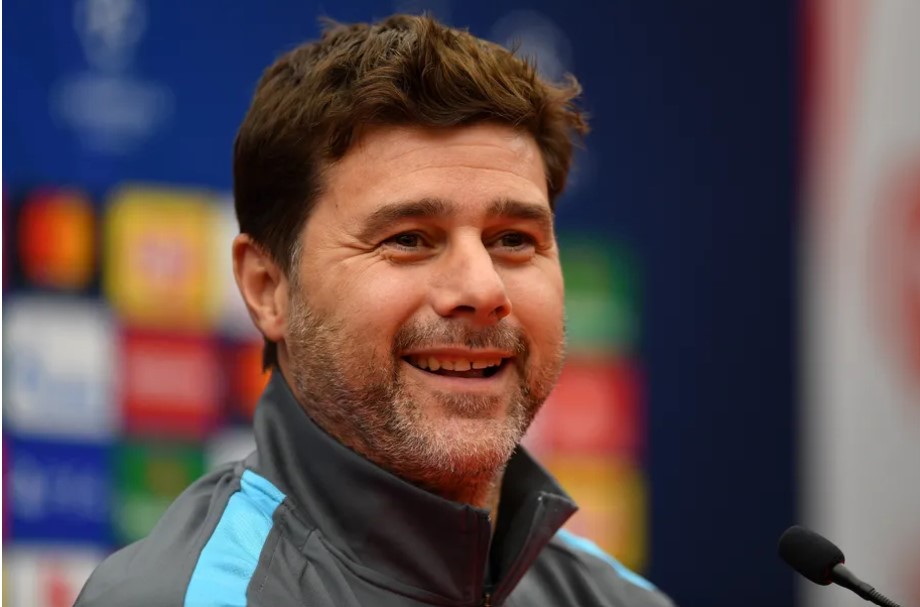 Football can be an overly dramatic industry.

A year ago, the thought of Lionel Messi, Sergio Ramos and Mauricio Pochettino working together at the same club seemed like pie in the sky. It is now a reality.

Messi and Ramos joined Paris-Saint Germain from Barcelona and Real Madrid respectively and will play under Pochettino, who was sacked by Tottenham Hotspur just under two years ago.

Since beginning his managerial career with Espanyol in 2009, Pochettino has drawn praise for his ability to get the most out of his players.

The Argentine is best known for his five-year spell in charge of Tottenham, during which he converted them from being a modest Premier League outfit into regular qualifiers for the Champions League, challenging for the Premier League twice.

However, despite his years in management, he has only won one major trophy in his entire managerial career – the Coupe de France, which he won with PSG last season.

PSG relinquished the Ligue 1 title to Nice last season, but this is not entirely Pochettino’s fault as he was not in charge of the club for the entirety of last season.

With all Pochettino’s bad luck over the years, he is arguably now one of the luckiest of the modern era. Not only will he manage Messi and Ramos, but also Gianluigi Donnarumma and Giorginio Wijnaldum.

Pochettino does not have any excuses not to win the Champions League and Ligue 1 next season.