Pep Guardiola reveals when he will leave Manchester City 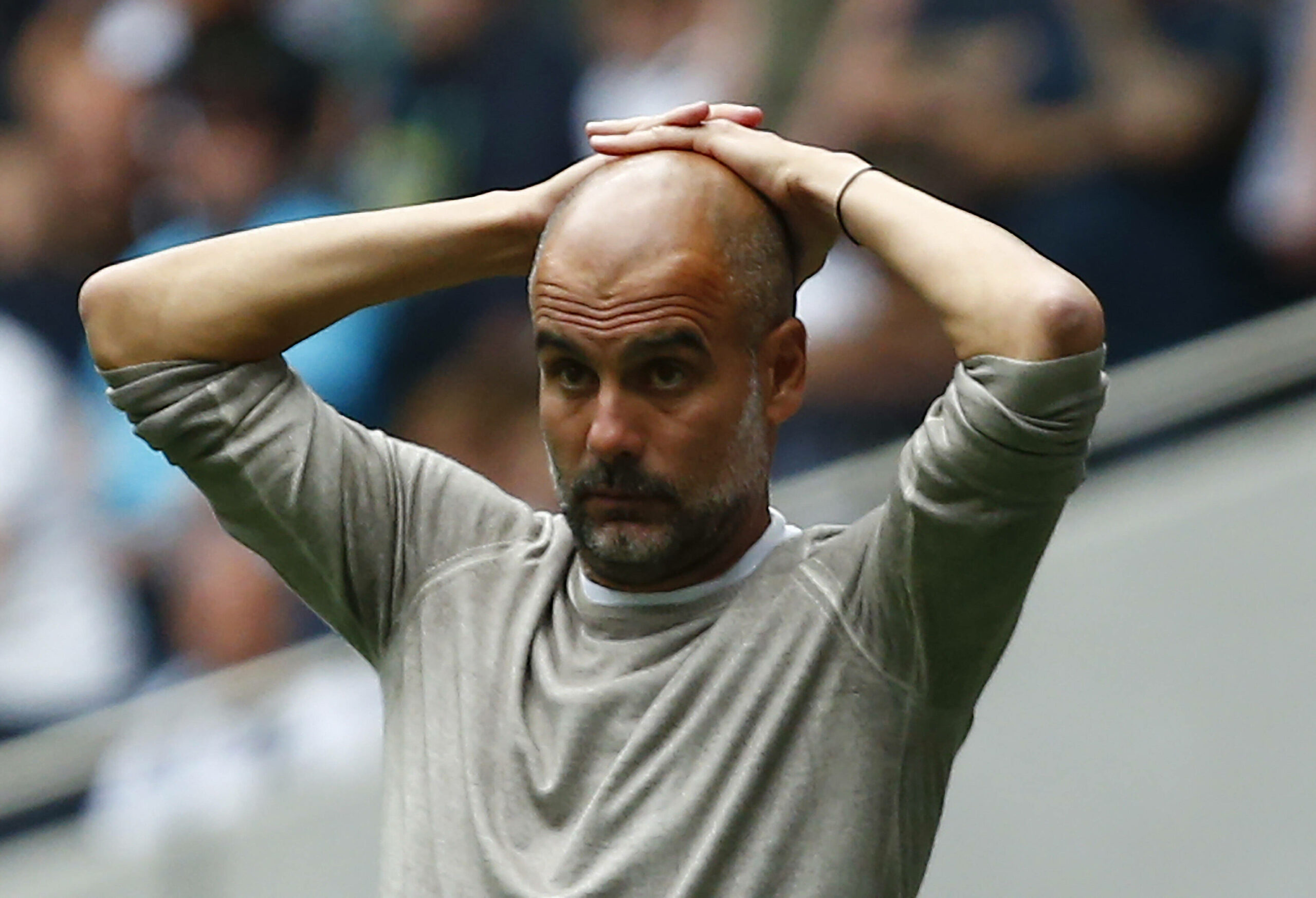 Manchester City manager Pep Guardiola has revealed when he will leave his post at the Etihad Stadium.

The Spaniard was speaking at an XP Investimentos event on Wednesday when he spoke about his plans to leave City.

Pep said: “Next step will be a national team if there is a possibility.”

Guardiola took charge of City in 2016.

In his five-year spell at the club, he has won 10 trophies, including three Premier League titles.

The current season will be his sixth in charge of City, meaning he is likely to leave the club at the end of the 2022/23 campaign.

Guardiola has never been a manager who has stayed at one club for a long time.

He was in charge of Barcelona for four years while his Bayern Munich spell lasted for three seasons.

His tenure at City has been the Spaniard’s longest spell as a club manager.

Guardiola has been an exceptional manager at the club level, winning a plethora of silverware.

However, there is a tiny blip on his CV when it comes to the Champions League.

The tactically astute City boss has never won the competition without Lionel Messi.

His last success came in 2011 and many critics have questioned his ability to win the illustrious trophy again.

Guardiola will desperately want to land the trophy one more time before leaving his post at City.