Paul Cook under the cosh as Ipswich Town crash again 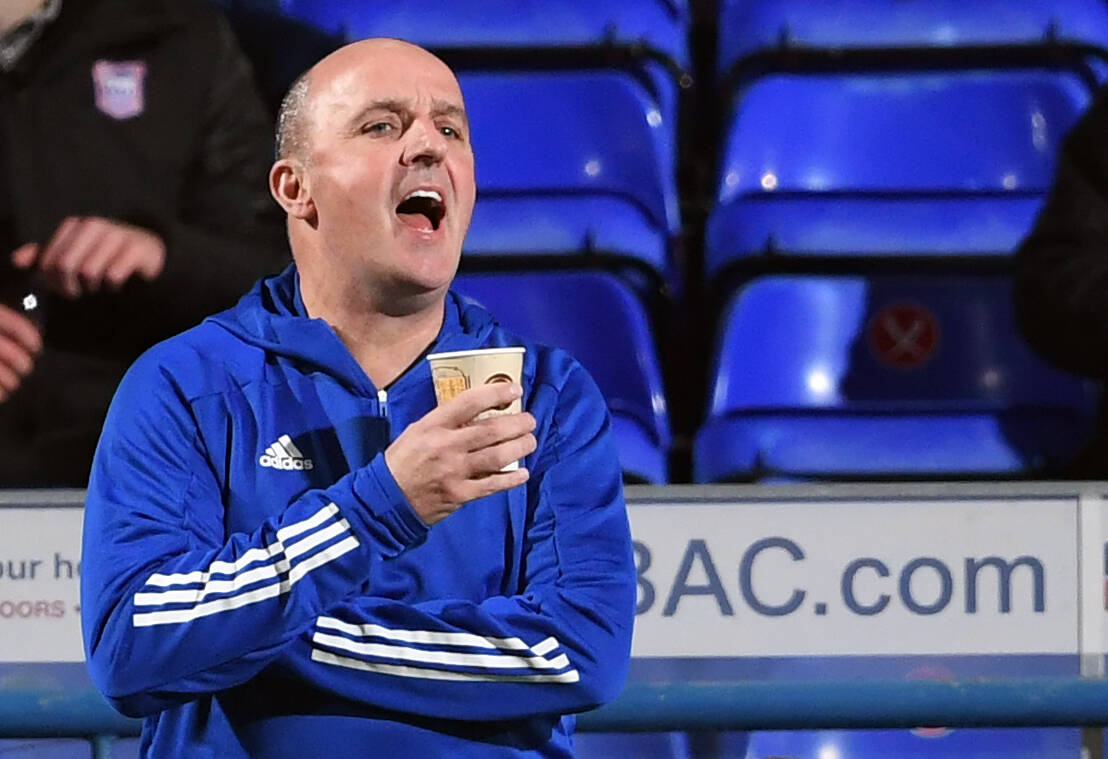 Ipswich Town’s woeful start to the League One season continued on Saturday as they crashed 5-2 at home to Bolton Wanderers.

They have now conceded 15 goals in six league games, and pre-season talk of mounting a promotion challenge already looks fanciful.

Paul Cook was backed heavily during the summer transfer window, but the former Wigan Athletic manager is struggling to find a winning formula.

Cook has overseen just four victories in 23 games as Ipswich manager – a dismal record whichever way you flower it up.

He took exception to this being pointed out by Sky Sports after the game, angrily hitting back at the reporter for asking ‘negative questions’.

Taking this season in isolation, it is impossible to find anything to be positive about where Cook’s Ipswich team are concerned.

Three of those teams finished in the bottom half last term, while the other three were promoted from League Two.

Cook has looked tactically inept, and a tally of 15 goals conceded is a shocking statistic for a club with designs on promotion.

The 54-year-old appears to be lost without long-time assistant Leam Richardson, who is now in charge at Wigan.

The pair enjoyed great success together, winning the League Two title with Portsmouth and Chesterfield and the League One crown with the Latics.

Given how Wigan and Ipswich have started the current campaign, it increasingly looks like Richardson was the brains behind the operation.

As highlighted by his antics during Wigan’s 2017/18 promotion-winning season, Cook doesn’t half love the sound of his own voice when things are going well.

Cook can’t have it all ways. His team are underperforming. The media are right to ask questions about how things are going. He needs results and quickly.

Read: Transfer Window – 3 deals that were never likely to happen.