Patrick Vieira must use his Manchester City and Arsenal connections wizely 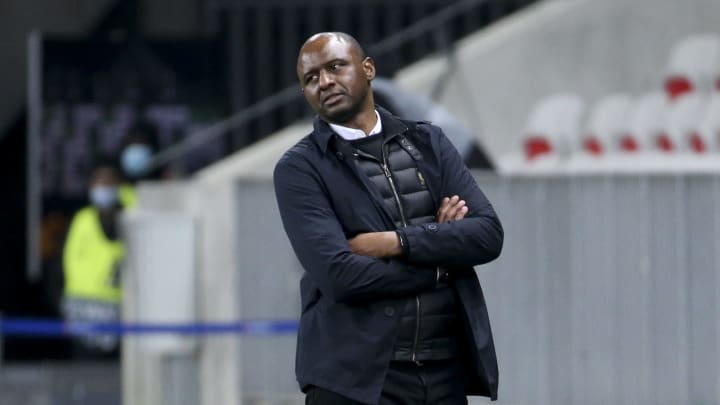 Now that he is gone, people can fully appreciate the work that Roy Hodgson did while he was manager of Crystal Palace.

In the four years that the veteran tactician spent at Selhurst Park, he kept the club in the Premier League despite working with limited resources and a fairly average squad by Premier League standards.

Patrick Vieira is now the man to succeed the Englishman. Palace are taking a gamble by appointing the Frenchman. He has no previous full-time managerial experience in England and his previous stints in the United States and France were not exactly excellent.

However, Vieira does have a wide network and will aim to bolster the Palace squad by using connections from Arsenal and Manchester City, according to 90min.

The report added that Arsenal may be open to offers for Calum Chambers and Ainsley Maintland-Niles. Both could be valuable additions to the Eagles.

Three times capped England international Chambers has failed to live up to expectations since joining the Gunners in 2014, though joining the Eagles could give him a platform to kick-start his career.

One player from City that Vieira could look to sign is Claudio Gomes. Gomes is highly-rated and appeared for the Cityzens senior side in the FA Cup last season.

After finishing 14th in the Premier League last season, Palace will be looking to bolster their squad so that they can ensure consistent good results next season.

They have so far improved their squad by signing Michael Olise from Reading and Jacob Montes from American team Treasure Coast Tritons.