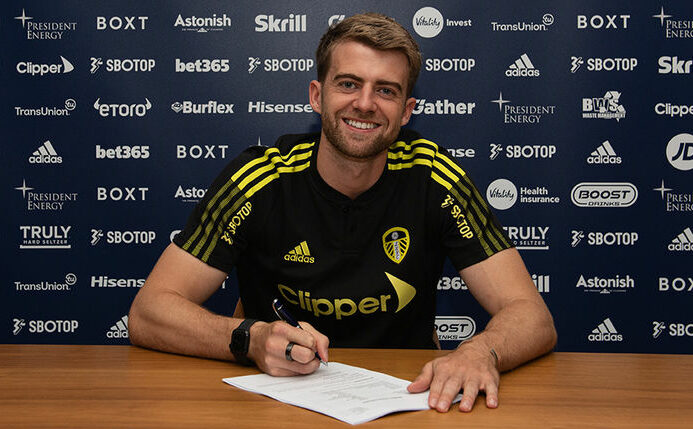 The 27-year-old joined Leeds in 2018 and has since scored 42 league goals in 106 appearances, as per Transfermarkt.

Bamford was a surprise package in the Premier League as he bagged 17 goals last season.

Many people had doubted he was a top-flight striker after scoring just 16 Championship goals in the club’s 2019/20 promotion-winning campaign.

Bamford had been linked with a move to Tottenham Hotspur this summer, although transfer expert Fabrizio Romano claiming that a deal was never close.

Although not the most naturally gifted striker, Bamford is a good role model for younger players to look up to due to his work ethic, spatial awareness and perseverance.

He will continue to play a big role for the club this season as Marcelo Bielsa looks to lead the Yorkshire giants to European football.

Before joining Leeds, Bamford was unable to score goals regularly.

His style fits perfectly Bielsa’s tactics, and he is playing his best football under the South American.