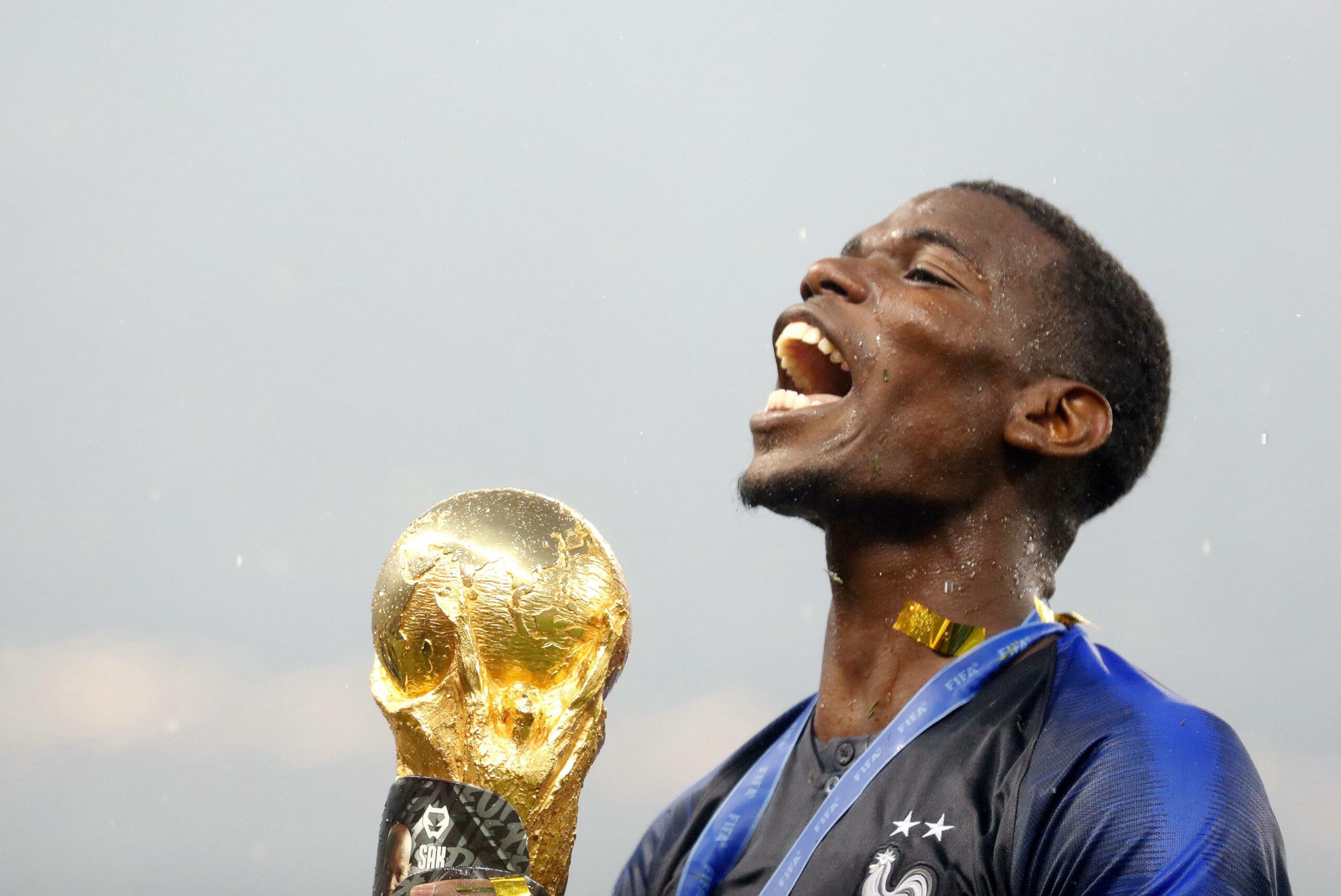 Paul Pogba’s future at Manchester United has been the subject of great speculation in the media.

The 28-year-old has entered the final year of his contract at Old Trafford and will be able to agree pre-contract terms with a foreign club from January.

According to the Independent, Ligue 1 giants Paris Saint-Germain were expected to make a move for him this summer, but the signing of Lionel Messi changed the landscape.

However, the Parisians are still keen on the Frenchman and will attempt to secure his services on a free transfer next summer.

PSG are willing to offer the midfielder a huge £510,000-per-week to secure his services.

Pogba made an impressive start to the 2021-22 season for the Red Devils.

He bagged four assists in the opening match as United claimed a dominating 5-1 victory over Leeds United.

The Red Devils have bolstered their squad for the season by bringing in Jadon Sancho and Raphael Varane.

They will be aiming to lift the Premier League title after finishing second in the table last campaign.

United looked high on confidence in the opening match, but another test awaits them in the form of Southampton next weekend.

Read Next: It’s time for Matt Miazga to leave Chelsea.