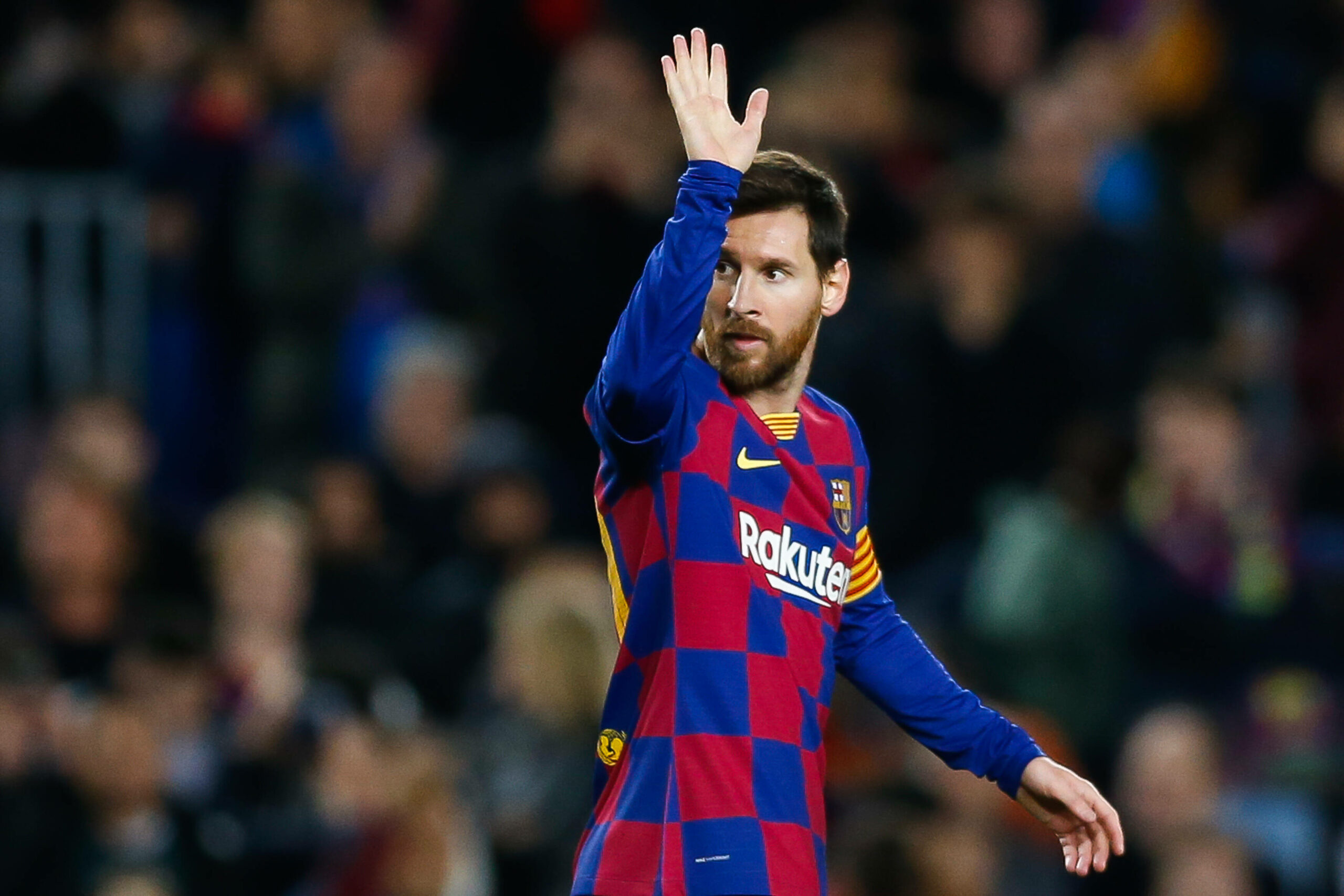 Quizzed about PSG’s pursuit of the Copa America 2021 winner, Pochettino refused to exclude the possibility of signing Messi.

“We know what happened yesterday between Messi and Barca – but we are fully focused on beating Troyes,” Pochettino said as relayed by the Daily Express.

“Nasser [Al-Khelaifi] and Leonardo are working hard to improve the team.”

“Signing Leo Messi means Kylian Mbappé will leave the club? No,” he said (via Fabrizio Romano).

Club president Joan Laporta admitted the Catalans did everything in their power to register Messi’s contract but eventually failed to comply with La Liga’s new financial fair play rules.

The Argentine was keen to extend his stay at Camp Nou, especially after Sergio Aguero joined the club.

The battle for Messi’s services is now officially open, with almost every notable European club credited with an interest in one of the best players to grace football.

His former manager Pep Guardiola has already dismissed talks about Manchester City’s involvement in the race.

The Spaniard paid tribute to Messi, but the Cityzens’ top priority following the signing of Jack Grealish is to capture Tottenham Hotspur’s Harry Kane.

Inter Milan were linked with a possible move for Messi in the past, but given the club’s current financial state, they are unlikely to stand a chance in the potential bidding war.

PSG seem like the most plausible destination for Messi, but only time will tell where the Argentina captain will play next season.