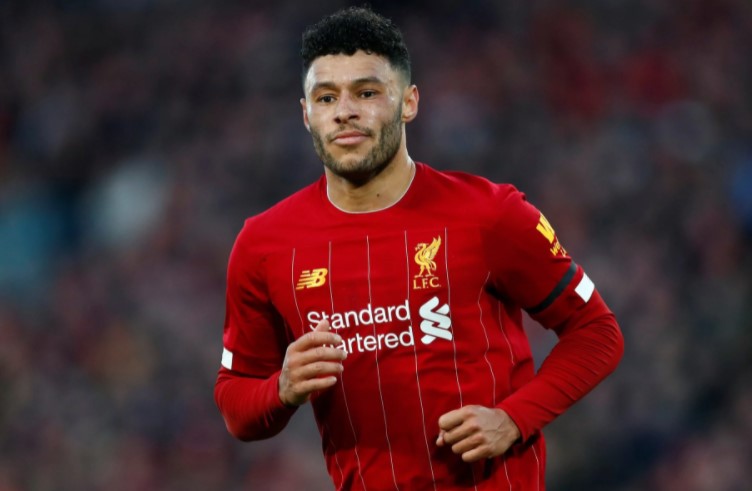 Since his arrival at Liverpool in 2017, things have not gone according to plan for Alex Oxlade-Chamberlain.

It is through no fault of his own by mainly due to bad luck with injuries.

He was a bit part player for Jurgen Klopp’s side last season, a situation which he may find difficult to change next term.

It may now be best for him to embark on a new challenge in order to revive his career and boost his chances of winning selection to the England squad for the 2022 World Cup in Qatar.

West Ham United are interested in signing the utility player, according to Hammers source ExWHUemployee.

Moyes could potentially help Oxlade-Chamberlain to revive his career as he did with Manchester United outcast Jesse Lingard during the second half of last season.

Oxlade-Chamberlain is a proven performer at Premier League level and also has previous experience playing in the Champions League, something that will benefit the Hammers if they want to have another strong season.

Liverpool are aiming to rebuild their squad so that they can attempt to challenge for the Premier League title next season and Oxlade-Chamberlain may be one of the players that they will be open to offloading.