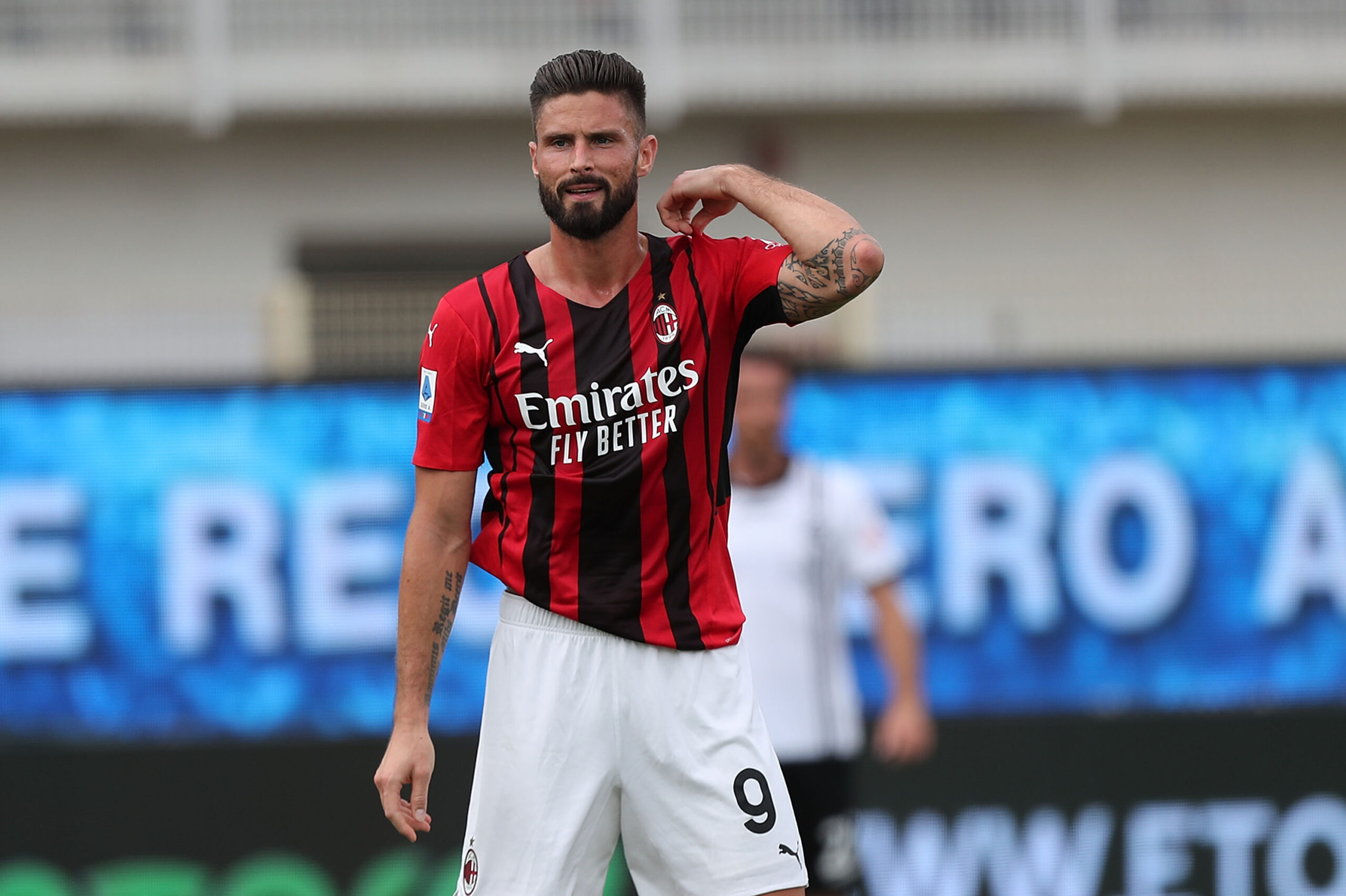 Lampard was the manager of the Blues between 2019 and 2021 before he was replaced by Thomas Tuchel.

The 43-year-old has been out of the job for nine months, but he is considered one of the front-runners to replace Steve Bruce at St James’ Park.

Giroud worked under Lampard while playing at Chelsea. The Frenchman believes his former boss wants a ‘good challenge’ to make a comeback.

He described the Magpies as ‘a big team’ and feels they are definitely a good option for the Englishman to ‘bounce back and show his quality’.

The AC Milan striker said: “I talked to him a little bit last year. I think he’s looking forward to a good challenge to come back as a manager.

“It’s a good option definitely for him. I think Newcastle is a big team in the Prem, and it’s a good challenge for him to bounce back and show his quality.”

Lampard had an impressive debut season as Blues’ manager in 2019/2020, helping them finish fourth on the table to qualify for the Champions League.

He earned plenty of plaudits from fans, considering the Blues did not spend on new signings in the season, partly due to a FIFA-imposed transfer ban.

He was backed last summer with a spending spree of over £220 million, but things went pear-shaped before he was sacked in January.

However, he could not replicate the same with big-money signings in Kai Havertz, Timo Werner and Hakim Ziyech and was axed with the Blues ninth on the table.

The Magpies may invest significant sums on new signings after the Saudi-led takeover. They can spend up to £190m in January without any Financial Fair Player concerns.

After Lampard’s failure to get the big-name signings clicking for the Blues, it appears unlikely that he will be entrusted with the upcoming revolution at the Tyneside club.

The Englishman has a big reputation after an excellent Premier League playing career, but the club would be better off appointing someone with more experience and tactical awareness.