Olivier Giroud and AC Milan will be a good match 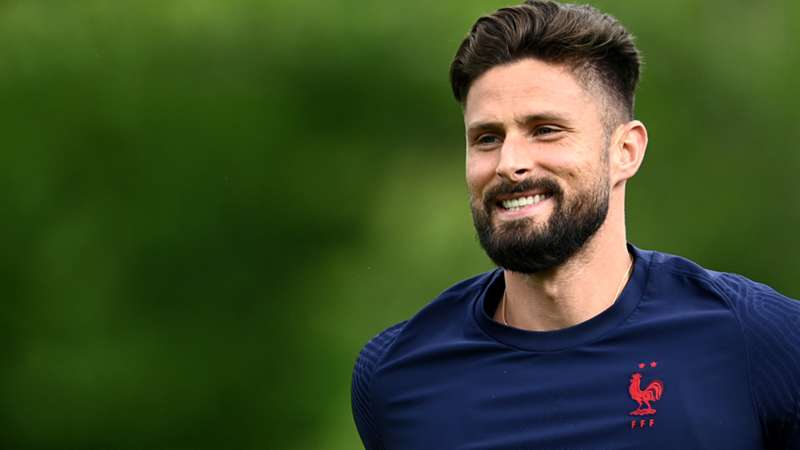 Olivier Giroud is closing in on a move to AC Milan according to Matteo Moretto as the striker looks to join a club where he will earn regular first-team action.

The veteran was expected to leave the Blues on a free transfer last month after his contract ended, however, the West London club opted to trigger a one-year extension in his deal to avoid letting him move for free to a Premier League rival.

Chelsea are strongly linked with a move for Erling Haaland and may look to bring in a new striker ahead of the new season to provide competition for Timo Werner. This means that there is a strong chance that the club will be prepared to listen to offers for Giroud.

At 34-years-old, Giroud is still capable of playing at the highest level and with the 2022 World Cup on the horizon, he will need to play as regularly as possible if he wishes to help France defend the title that he helped them to win in 2018.

The Italian Serie A is one that is not as fast-paced as the Premier League, though it is very technical. The fact that older players who are technically adept often succeed in the Serie A is something that may appeal to Giroud.

He can also take inspiration from Zlatan Ibrahimovic who managed to score 15 goals from 19 league appearances last term.

Milan will also be playing in the Champions League next season and Giroud’s experience in the competition will aide their squad depth.

He can also help them in their quest to land the league title next season.