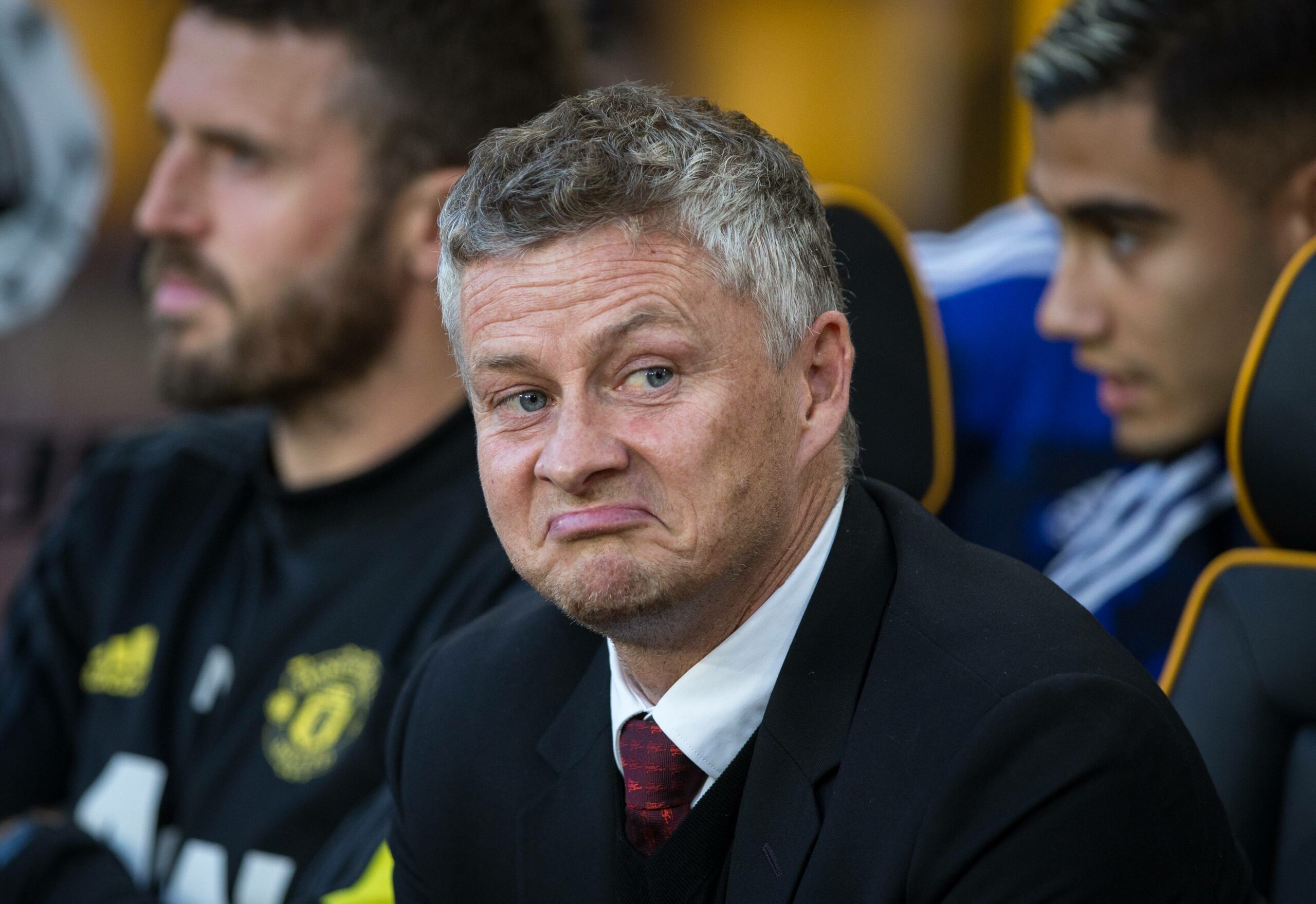 Manchester United manager Ole Gunnar Solskjaer does not feel the club will make any more signings this summer.

The Red Devils have already signed Jadon Sancho from Borussia Dortmund, while Raphael Varane has joined from Real Madrid.

The pair cost a combined £114 million and will address two key areas of concern in United’s first team.

Chelsea and Manchester City have also been busy this summer, breaking their club record fees to sign Romelu Lukaku and Jack Grealish respectively.

United have been linked with West Ham United midfielder Declan Rice, who many people feel would be the final piece in the jigsaw.

Norwegian outlet VG asked Solskjaer if United plan to spend more money to outdo their rivals in the transfer market.

The Red Devils coach replied: “I do not think it will happen that much.”

“If something happens, it’s a bonus, of course. There’s about a week left.”

“You never know what’s going on in the football world.”

Manchester United have spent more than £100m this summer, and it seems unlikely they will add any more players.

The outlay has allowed them to plug two major gaps in their squad – a world-class winger and a top-quality centre-back.

Solskjaer should definitely consider signing Rice or another premium defensive midfielder before the end of this month.

It would allow Bruno Fernandes and Paul Pogba to play together without upsetting the balance in the starting XI.