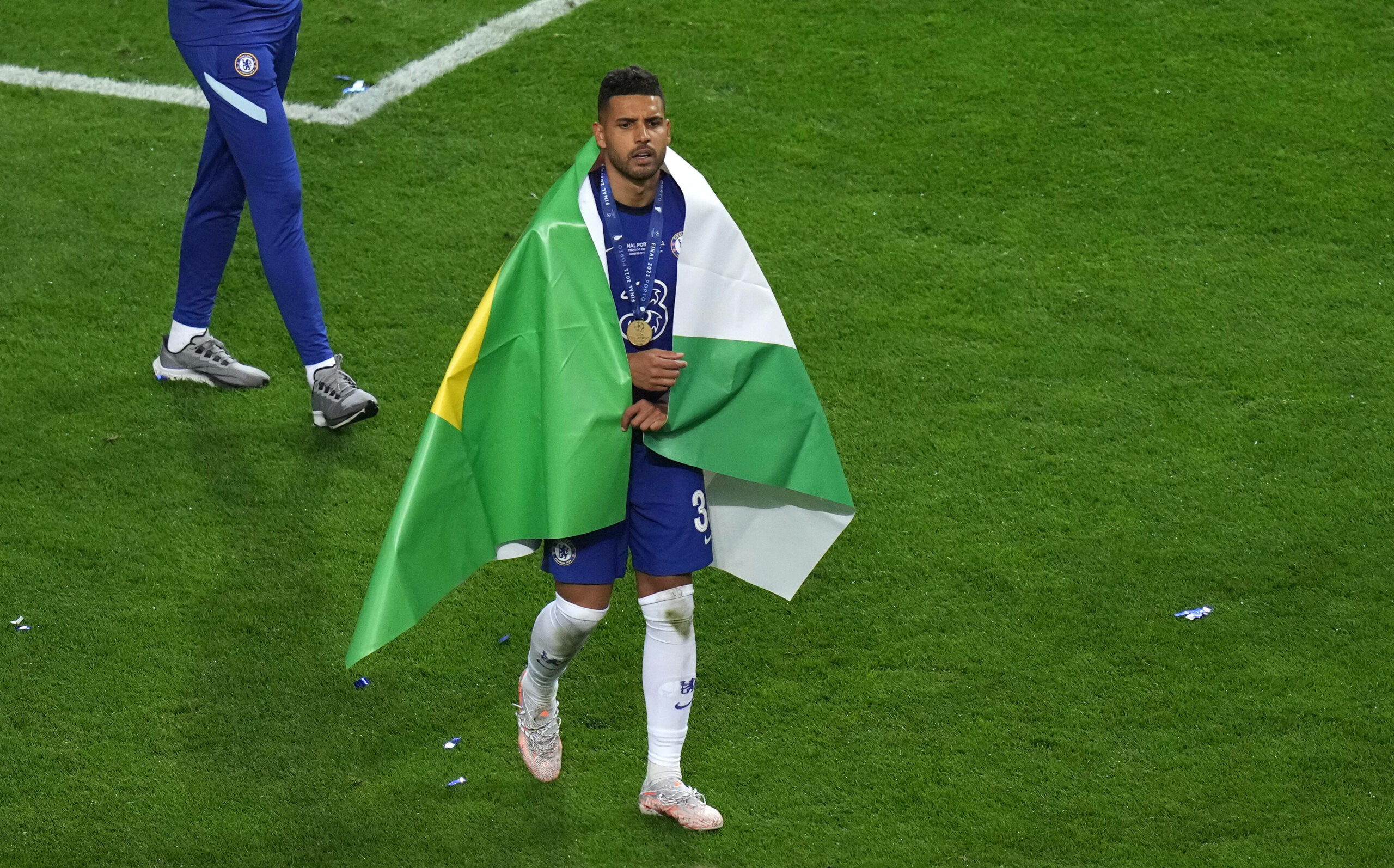 Emerson Palmieri has officially joined Ligue 1 club Olympique Lyonnais on a season-long loan, according to the club’s website.

The Italian defender has two years left on his current contract, one of which will be spent in France.

The loan deal will see Chelsea receive €500k with another €500k tied up in potential bonuses.

The Blues have also inserted a €15 million transfer fee if Lyon want to make the move permanent next summer.

The full-back joined the club in the second half of the 2017-18 season.

Over the next three and a half years he made 71 appearances, with most of them coming in cup competitions.

Despite completing a successful season with club and country, the Italian left-back was never in consideration to become a crucial cog in the Chelsea team.

He was tipped with a transfer away this summer with Roma, Atalanta and Napoli interested in securing his signature.

However, these deals failed to materialise as they were unwilling to meet Chelsea’s demands.

The Blues have finally agreed on a loan deal with French club Lyon, leaving all three parties happy with the outcome.

What is stopping Jules Kounde from joining Chelsea?
Chelsea make a decision on Trevoh Chalobah’s future