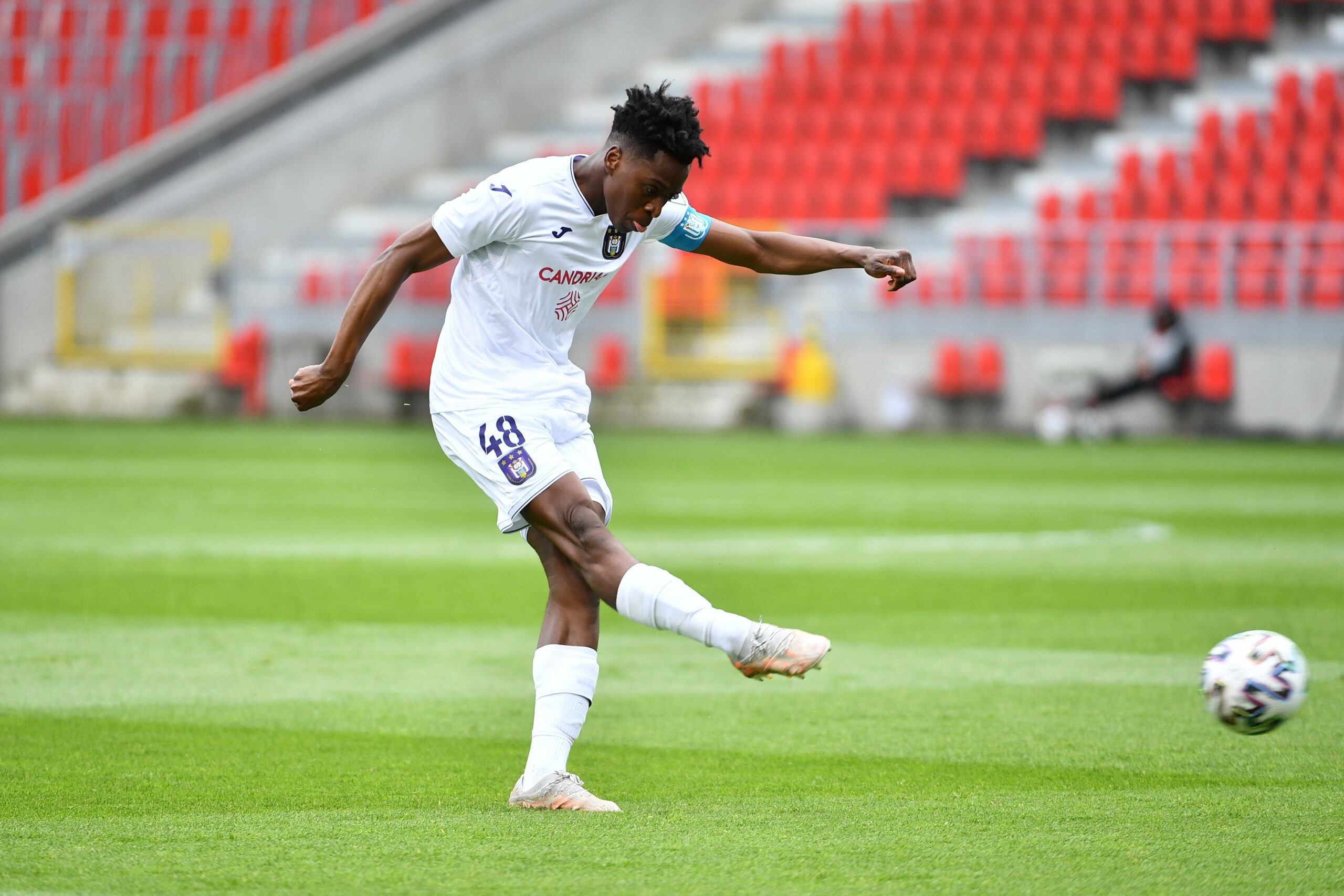 Arsenal have officially announced the signing of the prodigious midfielder Albert Sambi Lokonga from Anderlecht on a long-term deal.

The 21-year-old has reportedly put pen to paper on a five-year contract, with the Gunners agreeing to pay an initial €17.5million to the Belgian outfit.

With several adds-on included, the deal could go up to €21m should the youngster live up to expectations at the Emirates Stadium.

Despite his tender age, Lokonga developed into one of Anderlecht’s headline performers last season.

Covering the defensive-midfielder role with hard tackling and pinpoint ball distribution, the youngster has earned a reputation as a ball-winning, albeit technically gifted deep-lying playmaker.

Arsenal have been following the player’s progress in Belgium for quite a while and have finally managed to close the deal with Anderlecht.

The Gunners remain keen on snapping up another midfielder, someone with a proven pedigree and more top-flight game in their legs.

After failing to keep hold of Martin Odegaard and Dani Ceballos, Mikel Arteta is keen on reinforcing the midfield department to boost his side’s hopes of bouncing back from a disastrous season.

Having missed out on European qualification for the first time since the 1995/96 campaign, the Premier League giants are bracing themselves for a busy summer.

In addition to a new midfielder, they are also working on finalising Ben White’s long-anticipated arrival from Brighton & Hove Albion.

White is currently on vacation after being included in England’s Euro 2020 squad and should undergo medical checks by the end of July.