Nottingham Forest must appoint Chris Wilder as their next manager 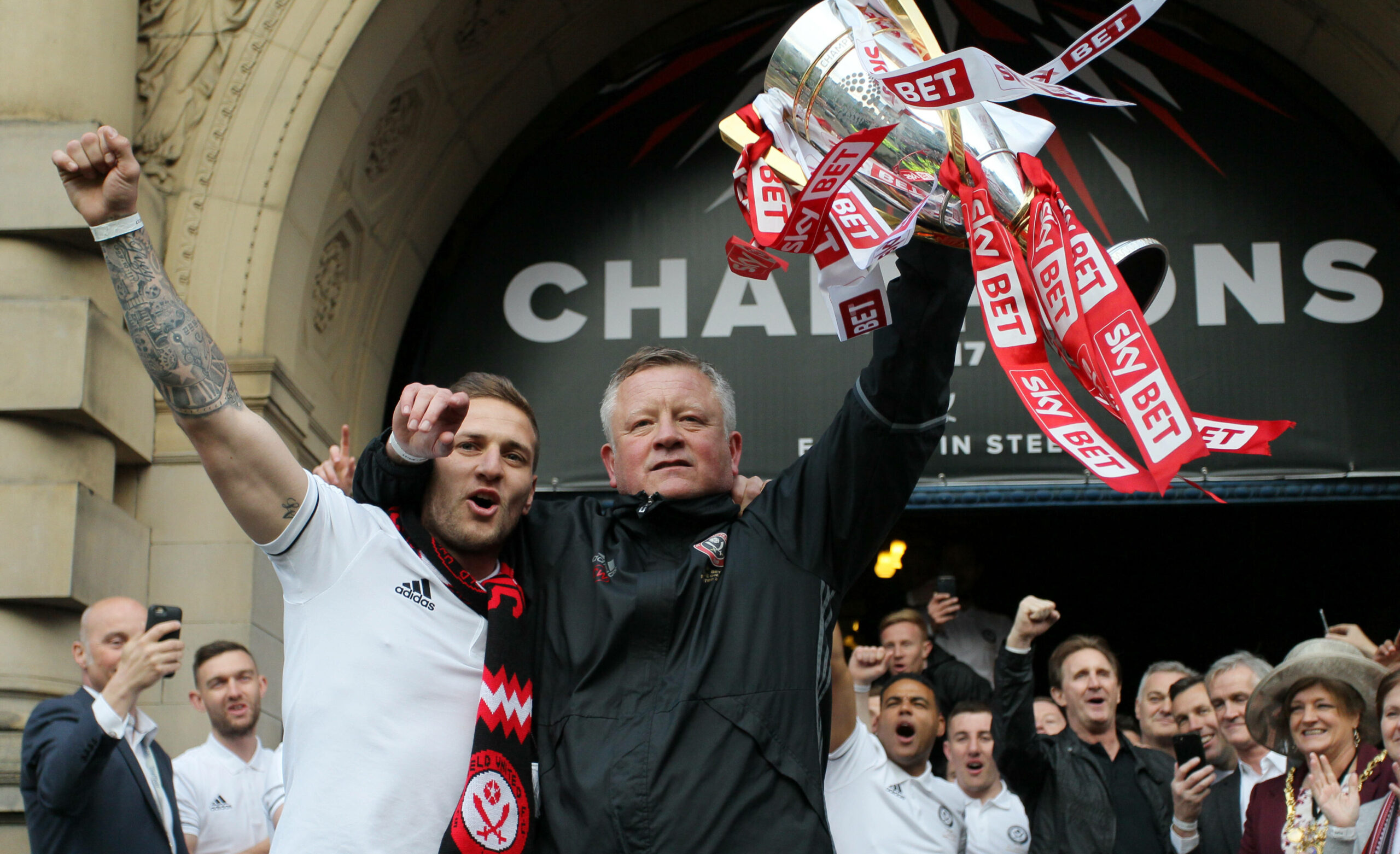 Nottingham Forest are a mess right now. One point from seven games and bottom of the Championship. How the mighty have fallen.

Their dismal start to the season resulted in Chris Hughton losing his job as manager – the question is, what happens next?

While the glory days under Brian Clough are nothing but a distant memory, the fact remains that Forest are a big club.

They have a great stadium and loyal fans. However, things are not working for the two-time European Cup winners right now.

Hughton looked a sensible managerial appointment for Forest when he took over last October, but he has lasted less than a year.

Some familiar names have been linked with Forest, including former Swansea City boss Steve Cooper and ex-Bournemouth chief Eddie Howe.

John Terry was also touted for the job in certain quarters, although he has distanced himself from the role.

There has been some suggestions that Forest may appoint a foreign coach, but that would be a risky move given their current predicament.

The club needs someone familiar with the Championship who is not afraid to kick some backsides to turn things around. Chris Wilder is that man.

Wilder’s achievement in taking the Blades from League 1 to the Premier League was hugely impressive, although things did go pear-shaped at the end.

However, that should not undermine the job he did at Bramall Lane, and he is undoubtedly the right manager to turn Forest’s fortunes around.