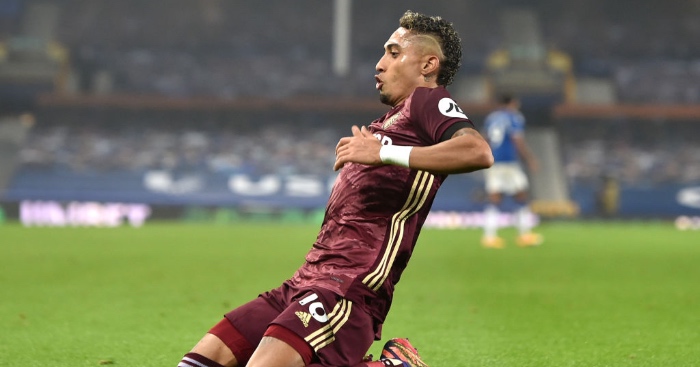 Noel Whelan believes that the potential sale of Raphinha would be a major blow for Leeds United.

“They can knock on the door, but we are not a selling club, we are not a club in financial difficulties. We are rebuilding the team, and he is part of this rebuilding process,” said Whelan on BBC Radio Leeds.

“And we are going to add other players in the summer as well that is going to compliment him and the rest of the players we have got at this football club, that is all it is.

“If we sell him, that is a travesty, and that goes against everything that we are trying to do.

“And I do not think that the regime here, that is what they want to do. They are building, they are happy.

“It is like a fine wine, you hold it for longer and longer, he is worth more. That is Raphinha right now.”

Since arriving from Rennes last summer, the Brazilian has been a success for the Whites this season and has quickly adapted to the technical aspects of the Premier League.

He has been one of the club’s best players this term, as has scored four goals and contributed four assists.

The 24-year-old’s displays seem to have drawn attention from big clubs across Europe, and he has been linked with a potential move to defending Premier League Champions Liverpool.

Given that the Reds have been a shadow of the team that won the league, Jurgen Klopp will be expected to make significant changes to his squad in the summer.

With reports linking Mohamed Salah with a move away from the club, the German will be expected to bring in new attackers that can take over the mantle from the Egyptian, Sadio Mane and Roberto Firmino.