Newcastle United takeover: Why the ‘morally repugnant’ argument is misguided 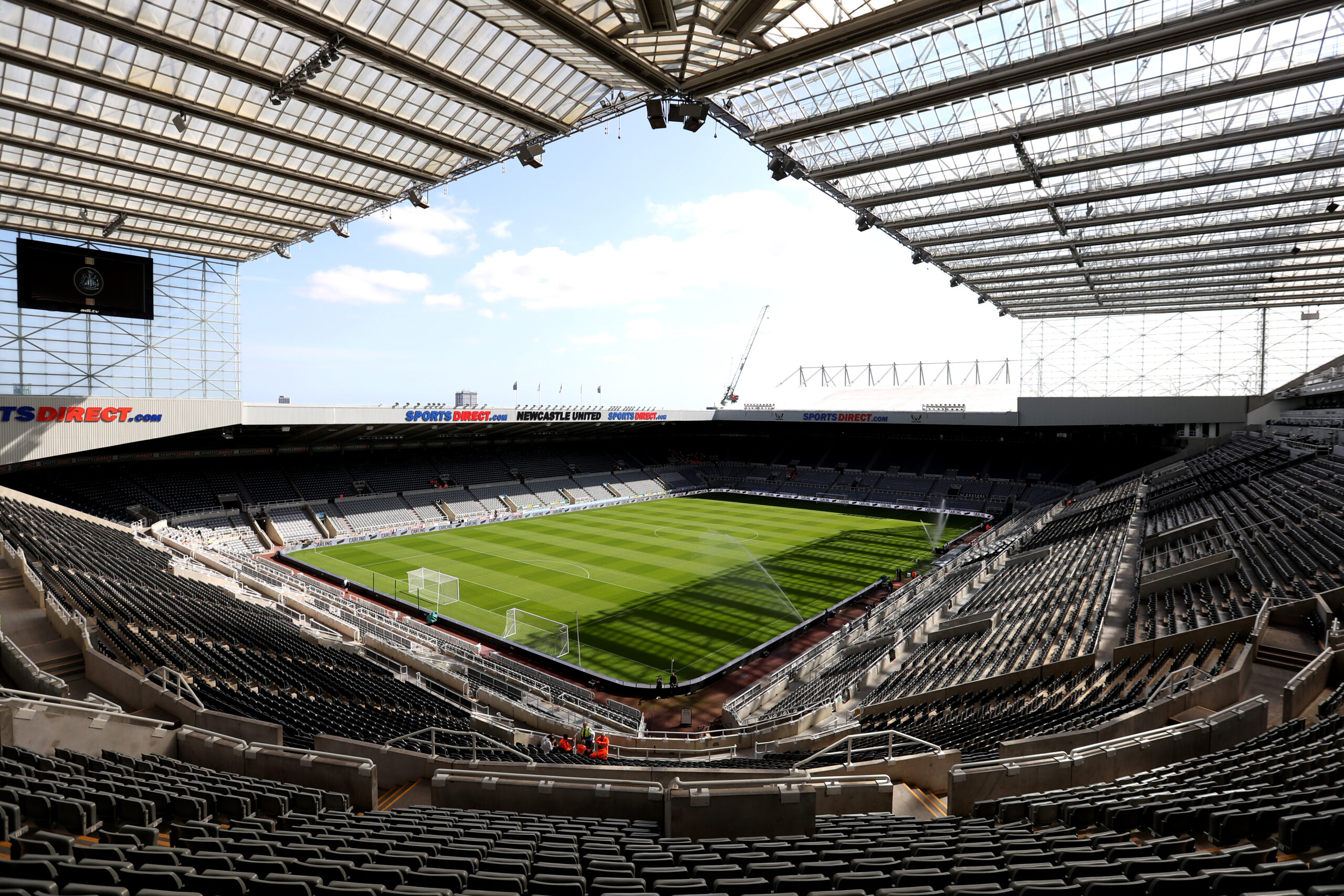 Newcastle United fans have had a long wait, but it appears that the Saudi-led takeover is about to happen.

Judging by the reaction on social media, most Newcastle fans are delighted that the deal is going through, but some have expressed concerns.

The main sticking point is Saudi Arabia’s horrific human rights record and their penchant for getting involved in fierce conflicts with other countries.

For some people, the takeover is ‘morally repugnant’ – football clubs shouldn’t be associating themselves with countries who aren’t adverse to beheading journalists.

Whether the dissenters like it or not, the argument is flawed.

There are undoubtedly plenty of reasons to boycott states that abuse human rights or get involved in gruesome wars.

This would involve stopping selling their weapons or buying their oil, neither of which is happening in the United Kingdom right now.

If governments are unwilling to take action, why on earth should it be a football club’s responsibility to act differently?

And before anyone shouts about ‘sportswashing’, that particular argument is flaky at best.

For instance, has anyone ever looked at Sheikh Mansour since he bought Manchester City and thought ‘isn’t Qatar great’?

Ultimately, the reason why rich people want to buy football clubs is very little to do with public relations.

In many cases, it’s a personal ego trip – an opportunity to get involved with something different from sitting at home counting their billions.

It is also about business, with the Premier League still some way off fulfilling its massive global potential.

As highlighted by the Abu Dhabi Group’s regeneration of Eastlands in Manchester, investment in the football club was only half the story.

If local governments are willing to take what many people call ‘dirty money’, why is it wrong for football to do the same?

Perhaps people would prefer owners who run clubs into the ground, leaving fans and local communities devastated by their actions?

Sure, this is not the same as issues such as human rights or wars, but the pain felt by the people associated with those clubs is still real.

The landscape changed in English football when the Premier League was launched and started to aggressively market itself globally.

We’re now nearly 30 years on, and people still want football to be a moral arbiter? That ship has long since sailed.