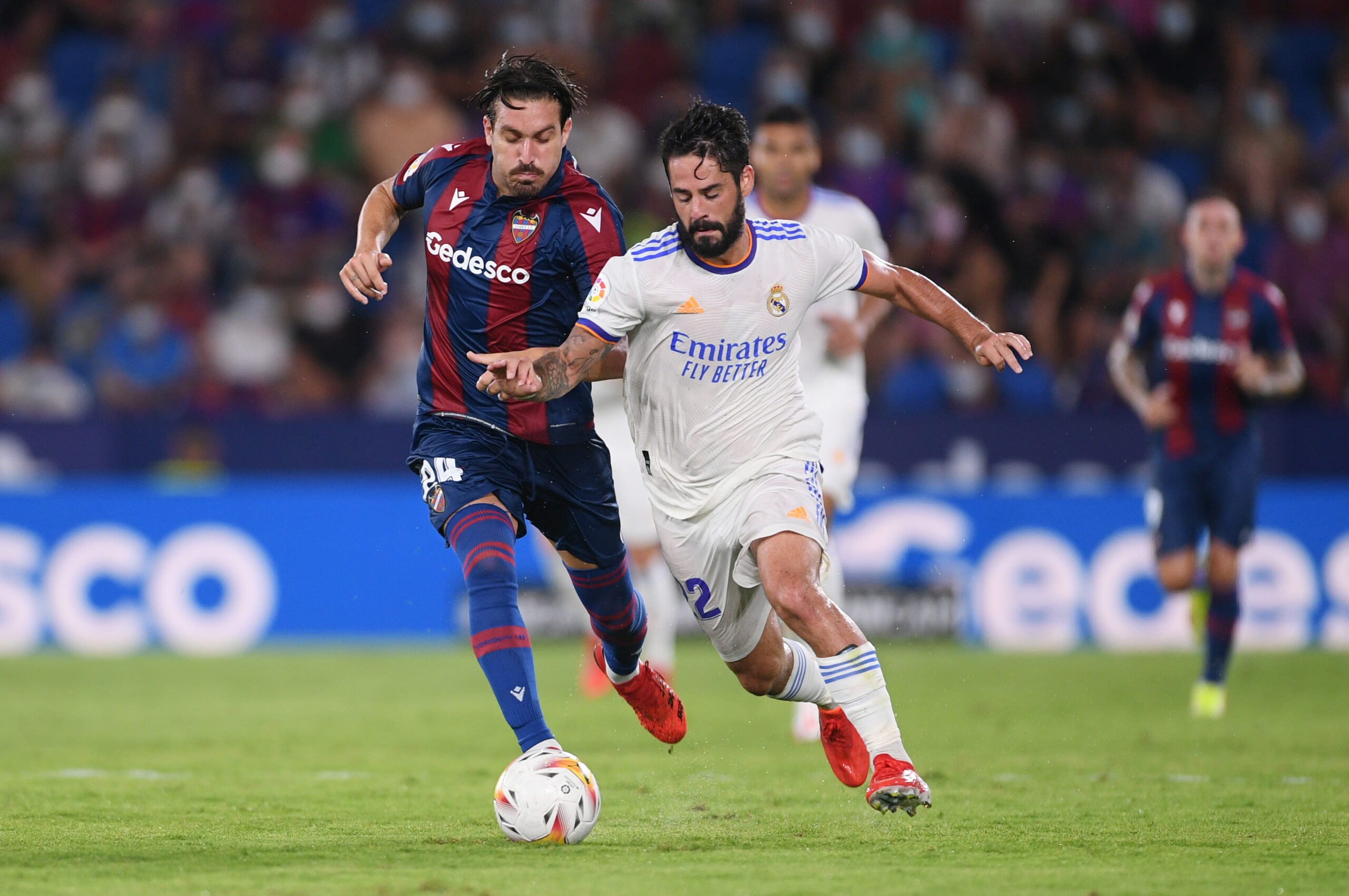 The Magpies were recently taken over by a Saudi-led consortium, and they can spend up to £190 million this winter without breaking the Financial Fair Play rules.

Several high-profile players have already been linked with the club, and it is reported that they recently contacted Perez over a possible deal for Vinicius Junior.

The approach was knocked back by Los Blancos’ chief, but he has offered the Magpies the opportunity to sign Isco, Mariano, Marcelo and Luka Jovic.

Newcastle are expected to spend significantly with the change of ownership, but the development of the squad could be gradual rather than a mega spending spree.

With the club in another relegation battle, the focus could be on pursuing experienced players with a winning mentality, and they could do with a couple of Madrid stars.

Marcelo and Isco have played key roles in Los Blancos’ La Liga and European success over the past decade, and they would be handy additions midway through the campaign.

Both players are on high wages at the La Liga giants but could be signed for a nominal fee in January, with their respective contracts expiring at the end of the season.

Mariano and Jovic have not done anything exceptional at Madrid. They have hardly led the line for the club with the exceptional form and consistency of Karim Benzema.

Both stood out at their former clubs in Lyon and Eintracht Frankfurt. A change of surroundings could help them revive their careers. Jovic could be an ideal long-term striker.

The 23-year-old was signed from Frankfurt for a staggering €63 million in 2019. With four years left on his contract, Los Blancos will hold out for a reasonable sum for his exit.

The Magpies would benefit from adding experienced match-winners from Madrid, but it would also aid the Spanish club in recouping wages to negotiate a bumper pre-contract for Kylian Mbappe.