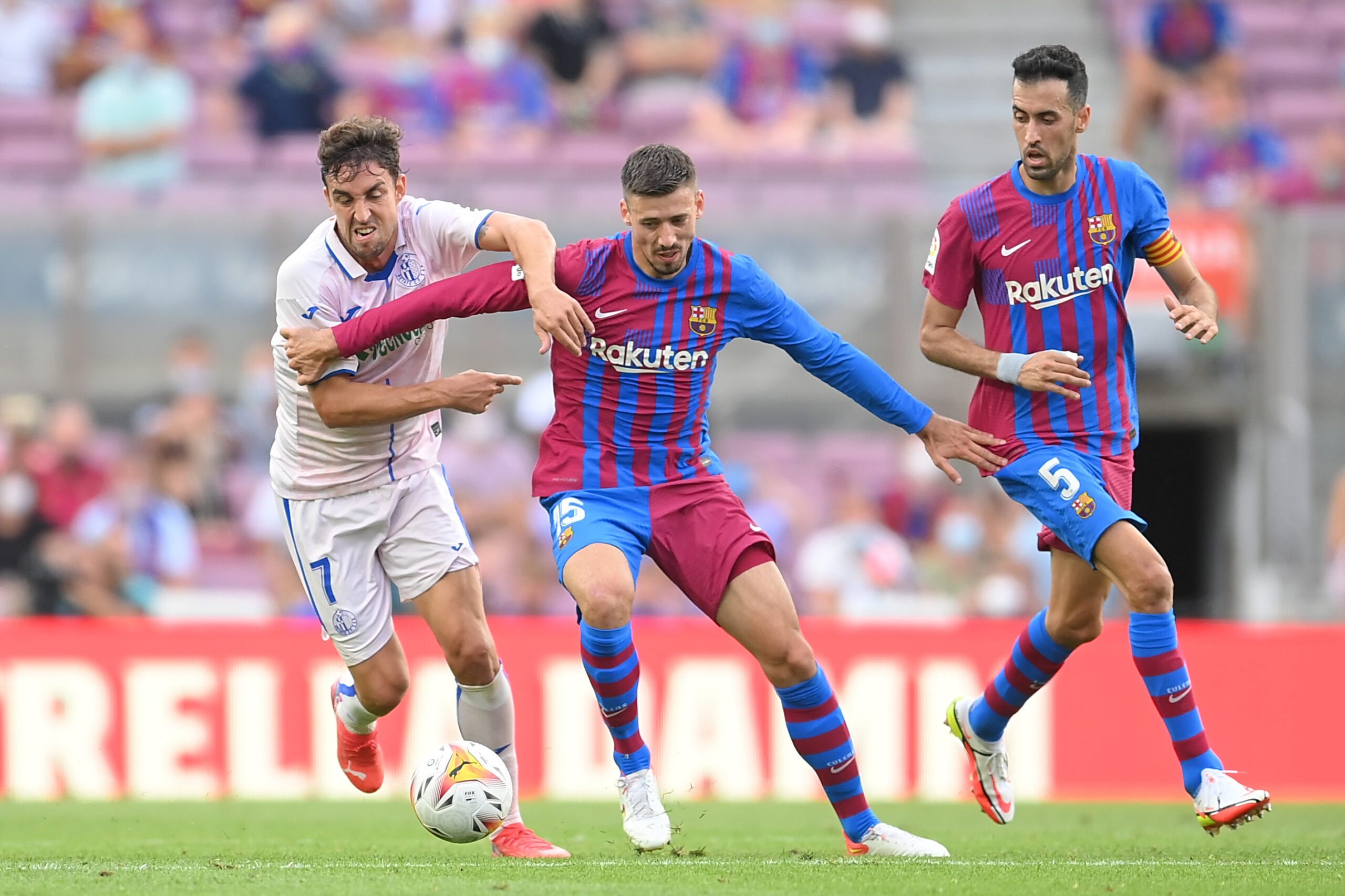 The Magpies were recently taken over by a Saudi-based consortium, and there is expected to be significant spending in the upcoming transfer windows.

The club may not go on a spending spree in January, but they are still eyeing quality recruits that can keep them clear of the relegation spots this term.

A left-sided centre-back is one of the priorities, and it is reported that they have asked about Lenglet.

The Blaugrana are facing financial difficulties at the moment. It is claimed that the Frenchman may not cost much during the winter transfer window.

The defence could be a key area for improvement for the Magpies this winter. They have already been tipped to sign Burnley centre-back James Tarkowski.

There could be a completely new look in central defence with the club’s apparent interest in Lenglet.

The Frenchman was a key player for the Blaugrana when he first arrived from Sevilla, but he has been prone to some positional errors over the past year.

With the arrival of Eric Garcia this summer, he is no longer an assured starter for the club. This has had a direct impact on his selection for the national team.

With Gerard Pique and Ronald Araujo also ahead of him in the pecking order, the defender may have his sights on a new challenge at the turn of the year.

The Magpies are lying in the drop zone, but the ambitious project could be hard to turn down for Lenglet, who may also receive a sizeable pay hike.

The €25 million-rated star has 14 caps with France. A move to the Magpies could bring him into the limelight and boost his World Cup hopes if he could make a noticeable impact.