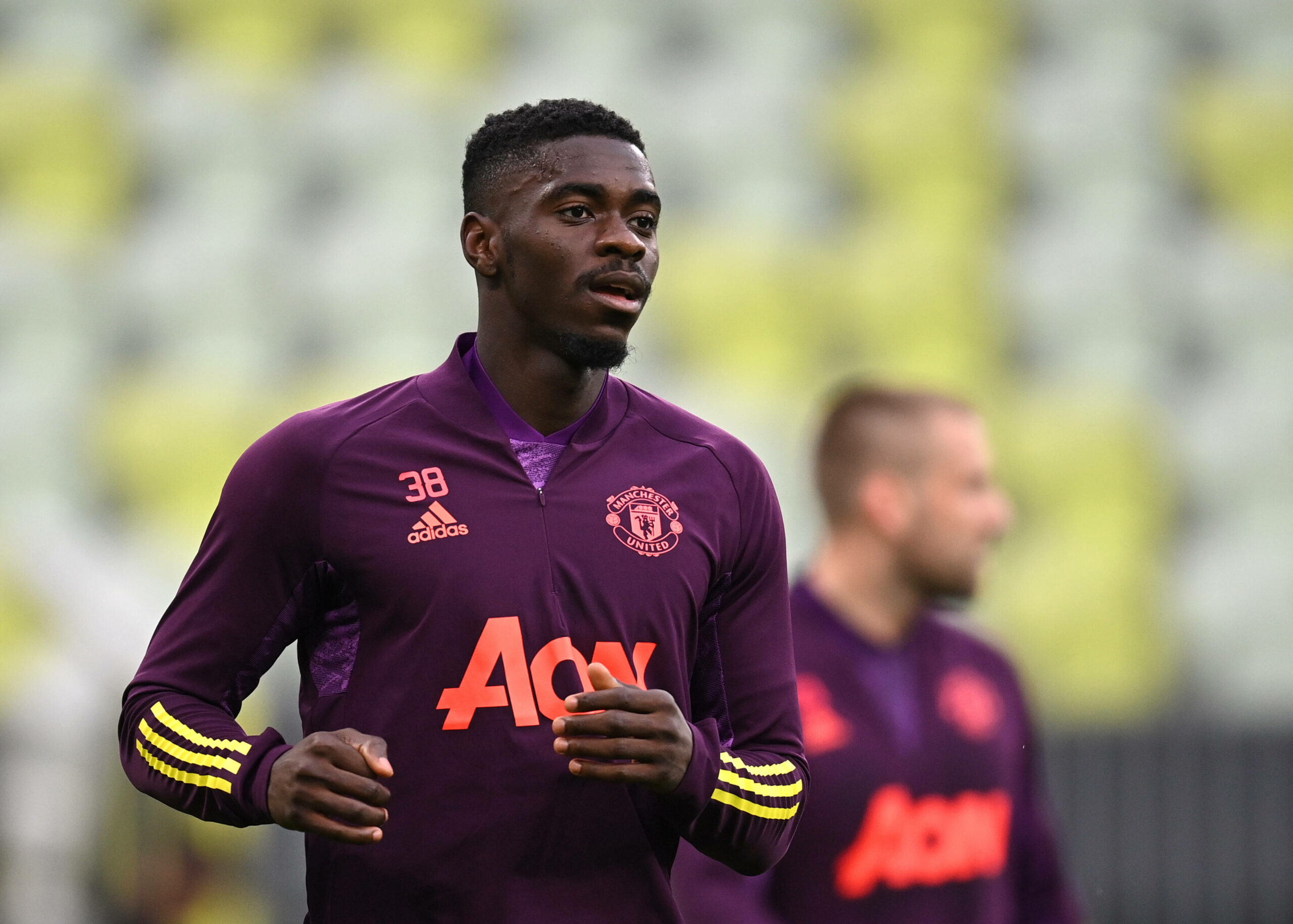 Newcastle United have added Manchester United youngster Axel Tuanzebe to their list of targets for the ongoing transfer window.

The Telegraph reports the Red Devils’ homegrown talent could soon move to Tyneside to trigger the Magpies’ recruitment spree.

Despite his sporadic appearances last season, Tuanzebe showed glimpses of his talent across his 18 outings in all competitions.

However, after failing to hold down a regular starting berth at Old Trafford, the promising youngster could use a change of air in the summer.

At 23, the English defender needs a regular first-team football to develop his potential, and St James’ Park could be the right environment to help him cultivate his skills.

After being locked in talks with Arsenal over Joe Willock for months, the Magpies have shifted their attention towards other targets as they hope to get their transfer campaign going.

Tuanzebe, who worked with Steve Bruce at Aston Villa in 2018, could become Newcastle’s first summer signing should they persuade United to sanction a loan deal.

There is also a possibility of a permanent switch, considering the centre-back’s deal in Manchester is due to run out next summer.

According to Sky Sports, the Red Devils are eager to extend Tuanzebe’s contract as they consider him as a bright prospect for the future.

But with Raphael Varane set to complete his long-awaited move to Old Trafford, the three-time European Cup winners should offload the youngster at least temporarily.

It gives Newcastle hope that they can wrap up their first piece of business this summer.

Jamaal Lascelles, Federico Fernandez and Fabian Schar were Bruce’s most reliable defensive options last season, though neither managed to fully convince the gaffer.

Bruce could be the catalyst to unlock Tuanzebe’s potential, and there is a feeling the two could be reunited in the coming weeks.