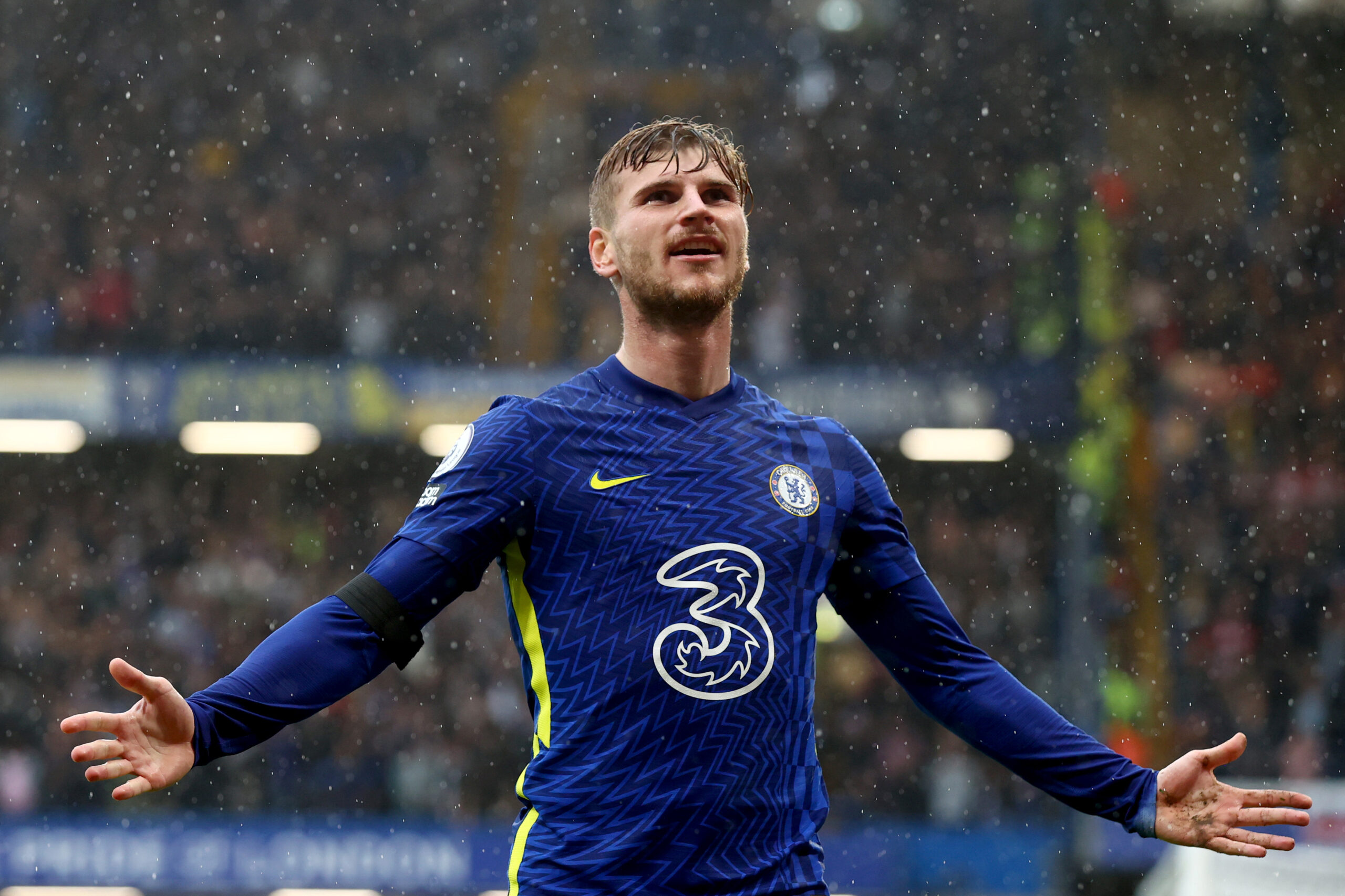 The Magpies were recently taken over by a Saudi-led consortium, and they have been tipped to spend significant sums during the winter transfer window.

While the owners prefer a gradual development of the squad, there could be a few big-name signings in January to push the club clear of the drop zone.

Burnley’s James Tarkowski and Barcelona’s Clement Lenglet have been linked with moves in recent days, and it is now reported that Werner is on their radar.

Werner’s agency already have Fabian Schar at Newcastle, and they are now in constant contact with the Magpies amid their interest in the German.

Werner has had a difficult time at Chelsea since his move from RB Leipzig last year.

He has bagged 14 goals and 16 assists from 60 appearances, but more is expected from him after a brilliant final season at Leipzig where he registered 34 goals and 13 assists.

The 25-year-old was out-of-favour for a starting role when Romelu Lukaku was signed this summer, but he managed to reclaim a spot before the recent international break.

Werner started the last two Premier League games before the internationals, and he made the difference against Southampton with a crucial second goal at 1-1 (3-1 win).

He has since excelled for the national team with a brace against North Macedonia. Werner looked back to his best with a first-time shot and a curling effort into the far right corner.

The German appears to be coming into his own after a tough debut campaign with the Blues. It seems highly unlikely that they will consider his departure mid-season.

The forward has bagged a starting role alongside Lukaku under manager Thomas Tuchel. Whether he can sustain it or not may depend on his consistency going forward.

At club level, he has netted just one goal in the league since February. He may assess his options next summer if his fortunes do not change throughout the season.

Even in such a situation, a return to Bundesliga could be the prime objective for Werner with his success over there. Bayern Munich are keeping a close eye on his situation.