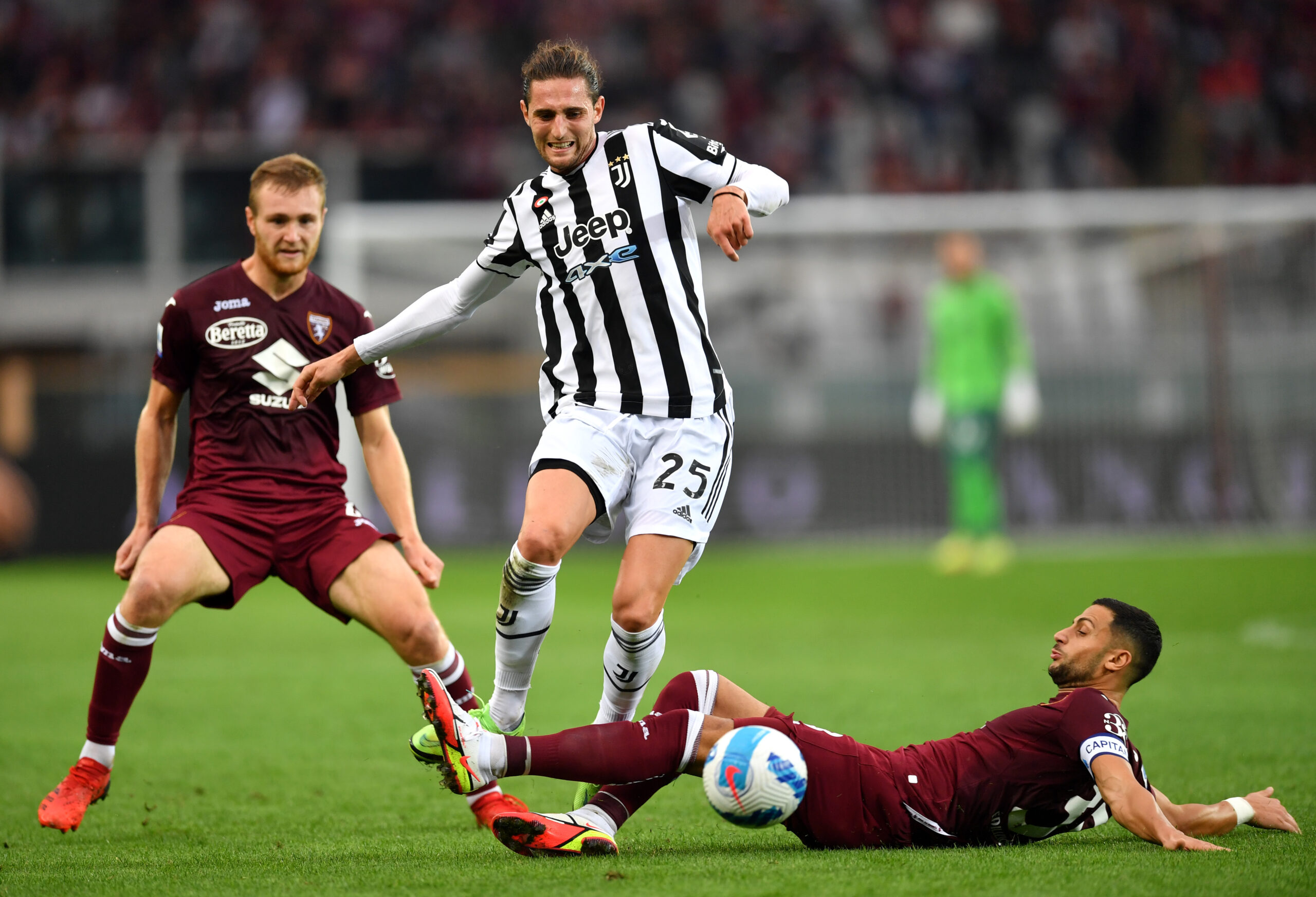 A Saudi-based consortium took complete control of the club from Mike Ashley earlier this month, and there is expected to be significant spending.

While the new owners may want to wait until the summer for a spending spree, they may need to bring in players in January to avoid the relegation threat.

Several big names have been linked in recent days and, according to Calciomercato, Rabiot is considered a player of interest for the Magpies.

The Bianconeri are looking to sign either Aurelien Tchouameni or Donny van de Beek in January, and they are prepared to balance their books with Rabiot’s exit.

His current £114,000-a-week contract expires in June 2023. It is claimed that the £27 million-rated star has the preference to move to the Premier League.

Rabiot has been with the Bianconeri for over two years, but he has not shown his full potential. He has produced stand-out displays but has been inconsistent.

A new signing would have a direct impact on his starting spot. This could pave the way for an exit as limited game time could hamper his international prospects.

He has worked hard to get back into France’s squad under Didier Deschamps and cannot take things lightly ahead of the World Cup in Qatar in just over a year.

The Magpies may not be an exciting proposition for him, and he may prefer to join a club competing at the top for the Premier League table this season.

However, the new owners have plenty of funds and a significant pay hike could convince Rabiot. It would be a huge statement to land his services this winter.

He would provide an instant upgrade in the defensive midfield role for the Tyneside outfit.

The 26-year-old is in the prime of his career. The Magpies may need to focus on similar recruits rather than considering players on the wrong side of their 30s.