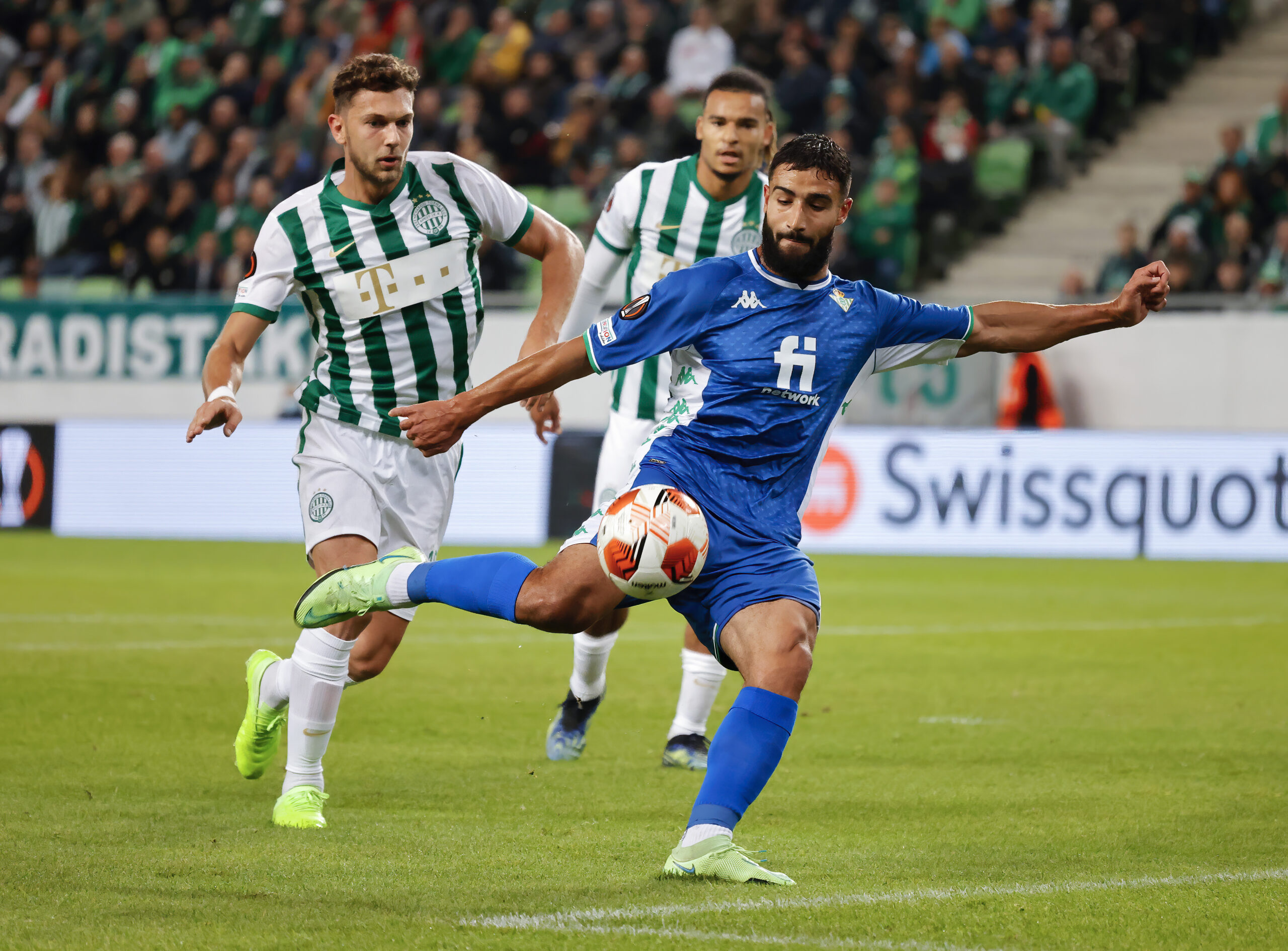 The France international is currently in his third campaign with Betis, and talks are underway over a new contract beyond June 2023.

The World Cup winner has yet to give the green light for a renewal, and he now appears on the Magpies’ radar.

It is added that contacts have been established between Fekir’s representatives and the Tyneside outfit, and ‘the interest is real’.

Fekir was on the cusp of joining Liverpool from Lyon in 2018, but the deal reportedly broke down at the final hurdle amid concerns over his knee.

The midfielder has since clarified that the setback was due to his agent’s demands rather than a failed medical.

The Frenchman has been contracted to Betis since July 2019. He has made 81 appearances for the club, registering 14 goals and 15 assists.

Fekir has struggled to find the same consistency from his Lyon days, but he continues to be linked with several elite European clubs.

The Magpies could spend significantly in the upcoming transfer windows, having recently been taken over by a Saudi-led consortium.

They may eye high-profile signings as early as January, with the prospect of relegation looming large for the club.

Fekir missed out on a Premier League move with the Reds three years ago. He could be keen to prove himself if another chance arises.

He has not made regular goal contributions at Betis compared to his time at Lyon. A change of surroundings could bring the best out of him.