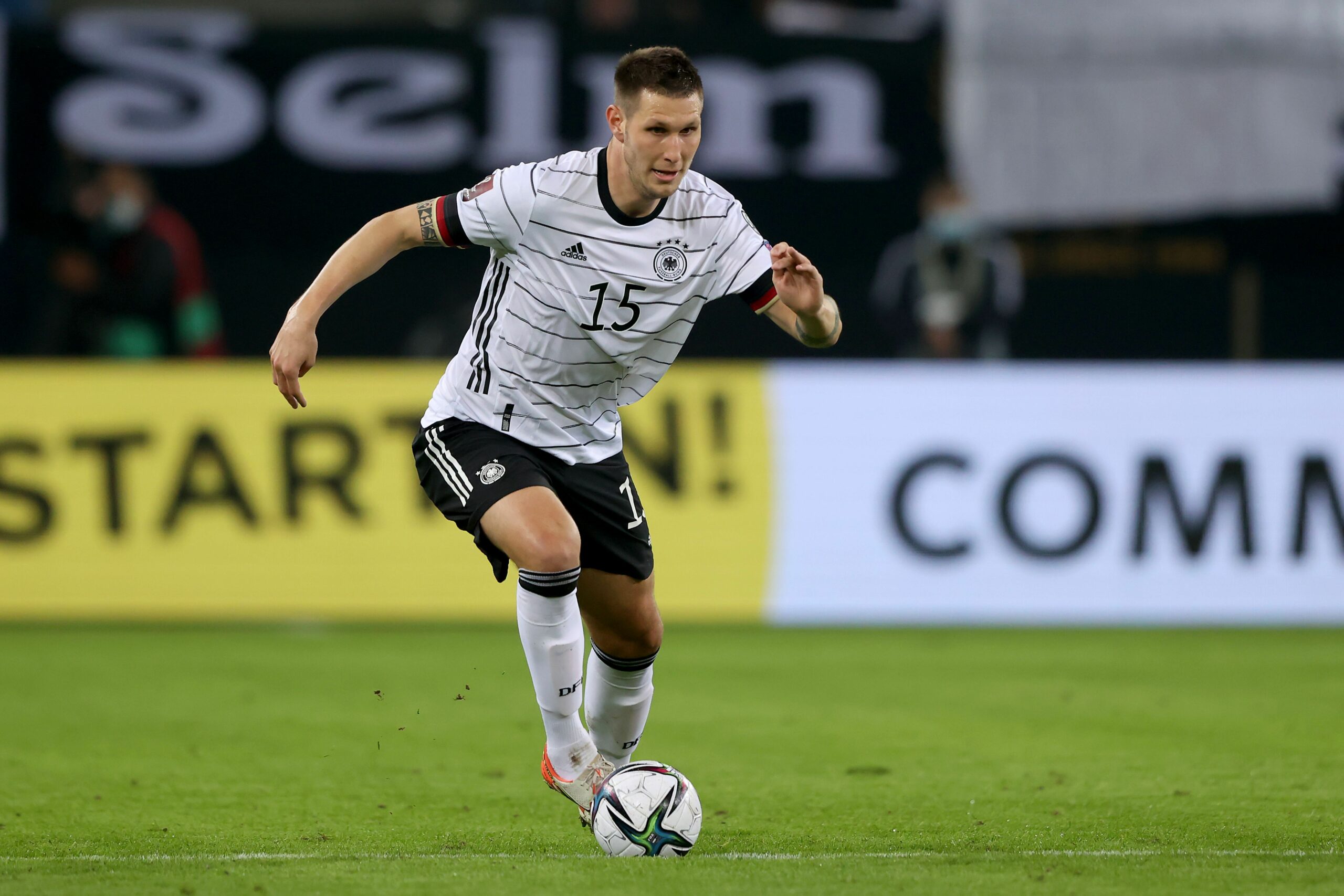 The Magpies recently saw the long-awaited takeover from a Saudi-based consortium, and there could be plenty of transfer activity at the turn of the year.

It appears that they could start from bolstering the central defence and have already been linked with moves for James Tarkowski and Clement Lenglet.

Sule is now reportedly another target for the Tyneside outfit. The German can negotiate a pre-contract with a foreign club when the transfer window reopens.

They had the option of selling Sule, who had entered the final year of his contract but decided to keep him with a view to negotiating a renewal.

That has not been successful so far, and there is a genuine possibility that he could leave on a Bosman deal in June.

The Magpies are reportedly planning a gradual improvement of the squad rather than one mega spending spree.

Tarkowski appears the most likely candidate to join them this winter, with Burnley open to selling him.

He has no plans of renewing his deal that expires next summer. Burnley plan to cash in rather than lose him for free.

Bayern face a similar situation with Sule, but judging by recent examples on Boateng and Alaba, they may be content to run down his contract.

Sule has the traits to succeed in the Premier League with his impressive distribution and strong aerial presence.

He is not a tough tackler but has good positional sense alongside his sublime ball-playing attributes.

Chelsea are one of the clubs that are keenly following his situation and have enquired about his availability.

The Magpies are not in the same league as the Blues at the moment, but their ambitious project could lure Sule.

With the vast sums of money available to spend, the Magpies could entice the German with a significant pay rise.

The 26-year-old has played over 300 competitive club games at just 26, winning 13 trophies.

He could establish himself as a key player in the Magpies’ revolution over the next decade.