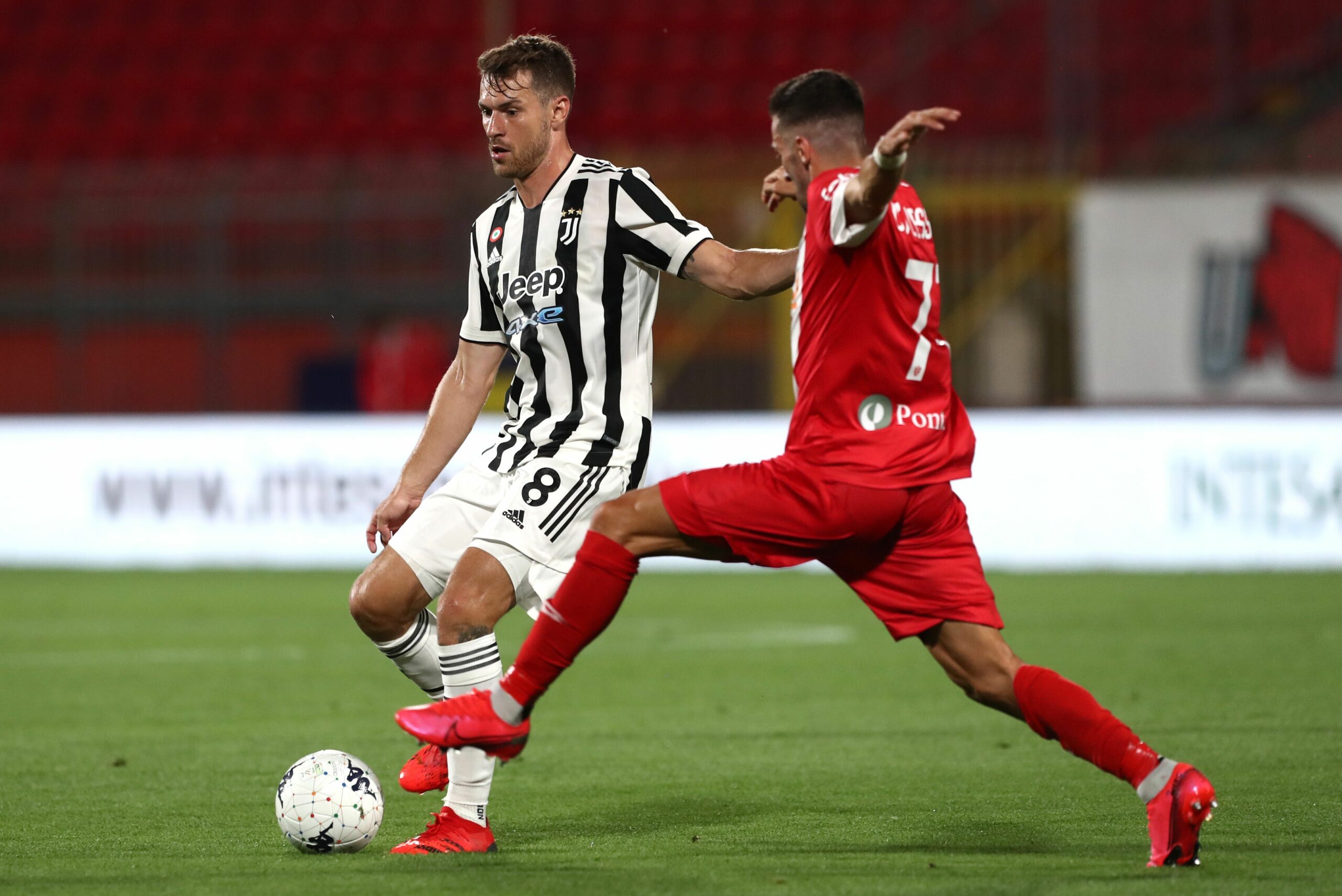 Newcastle United have emerged as fresh contenders to sign Juventus midfielder Aaron Ramsey who is considering a return to the Premier League in January, Calciomercato reports.

The Wales international spent 11 seasons with Arsenal before joining the Bianconeri on a free transfer in 2019.

He has since struggled to make his mark with the Serie A outfit, registering six goals and six assists from 69 games.

Ramsey was linked with an England return this summer with Wolverhampton Wanderers, but he knocked back the proposal to fight for his spot under Massimiliano Allegri.

Things have not improved since, with the 30-year-old struggling for playing time. He has been restricted to just 106 minutes across all competitions with a solitary start.

The Magpies were recently taken over by a Saudi-led consortium, and they are expected to make some big-name signings when the transfer window reopens this winter.

Ramsey has been highlighted as a potential transfer target for the ambitious owners.

Ramsey was a massive hit with the Gunners, bagging 65 goals and 65 assists from 371 games.

He registered 40 goals and 51 assists in the top-flight, but he is most fondly remembered by the faithful for his two FA Cup-winning goals, one of which ended the club’s nine-year trophy drought.

It is unlikely that the north London club will return for his services with their transfer policy now on pursuing young players that can emerge as potential world-beaters in the future.

Ramsey will have to pick an alternative club in January. An approach from the Magpies could be hard to turn down with their ambitious plans to compete for the league title soon.

The Bianconeri are reportedly keen to get him off their wage bill. He has another 21 months left on his €7 million annual deal. They are likely to accept a cut-price fee to sanction his sale.

The Welshman has been inconsistent for the Bianconeri due to injury, form and selection issues, but he has continued to excel whenever he has played for the national team.

He would be a quality addition to the Magpies ranks in the number 10 role. He has the knack of making regular goalscoring contributions, but there remain concerns over his fitness.

Ramsey has been injury-prone throughout his career and may not stay unscathed over an entire campaign.

He will make a difference on the field, but there is the risk of him being sidelined by untimely injuries.

Chelsea have an agreement in place to renew Andreas Christensen’s contract
Raphael Varane injury update: Can Manchester United make it work without the French defender?