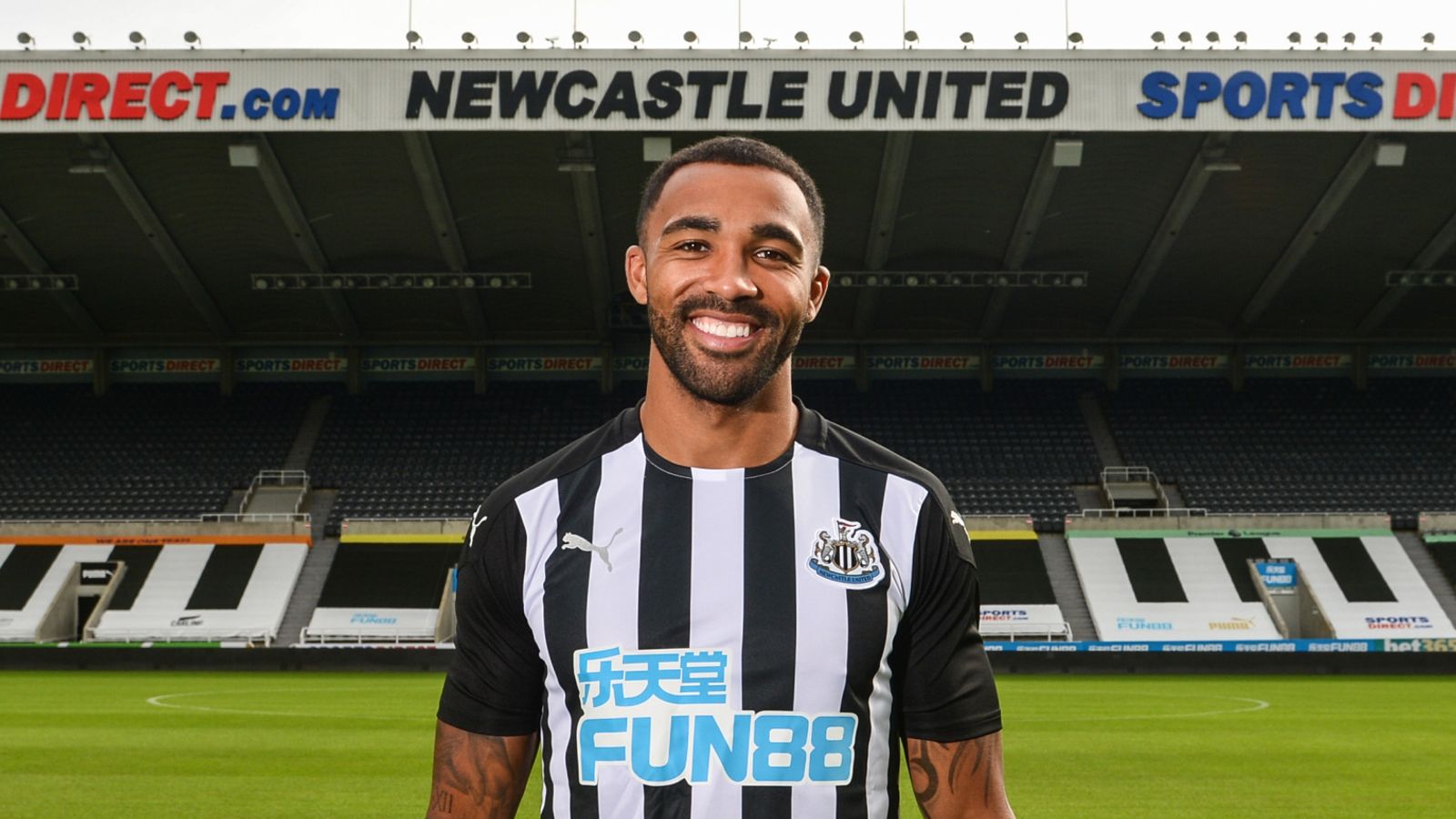 Newcastle United have suffered a significant injury blow as striker Callum Wilson is set to be sidelined for up to eight weeks.

The 28-year-old was forced off with an injury in the Magpies win over Southampton last weekend.

Wilson has been one of the Toon Army’s bright sparks this season, as he scored ten Premier League goal since arriving from Bournemouth in the summer.

The Magpies have been below par throughout the campaign, and go into the weekend’s games in 16th place, just ten points clear of the relegation zone. It looks as though Newcastle’s season will just peter out, as there is a slim chance that they will be dragged into the relegation scrap.

Wilson’s absence will particularly be a big blow to Steve Bruce as the Englishman has been the club’s standout striker.

Joelinton and Andy Carroll have struggled to find the back of the net on a regular basis, and Dwight Gayle has found game time hard to come by.

Wilson will have to be on song when he does return from injury if he wants to win a place in Gareth Southgate’s England squad for the European Championships.