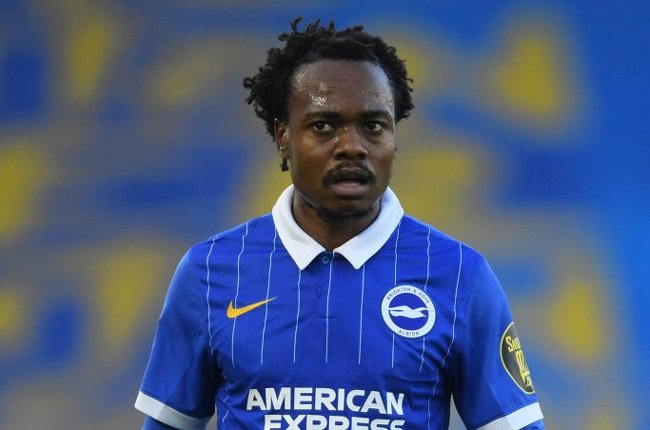 Newcastle United must aim for more than just avoiding relegation next season.

The Magpies finished 12th in the Premier League last season and must aim for nothing less than a strong finish in the top half of the standings next season.

To do so, the club must bring in new attackers next season. In terms of frontline options, Callum Wilson was really the only player who delivered a high level of consistency for the Toon Army last season.

The 29-year-old scored 12 Premier League goals last term (as per Transfermarkt) and won the club’s Player of the season award.

However, the Magpies should ideally be aiming to produce at least one player who nears or surpasses the 20 goal market every season.

With better service, Wilson is capable of reaching this mark and being among the top scorers in the league.

One player that Newcastle should consider swooping for is Brighton’s Percy Tau.

The South African returned to Brighton in January after being recalled from his loan spell with Anderlecht.

The 27-year-old had a difficult first five months in England as Graham Potter used him just six times in all competitions, as per Transfermarkt.

Prior to being integrated into the Brighton first-team in January, Tau spent nearly three successful years in Belgium on loan with various clubs.

He is one of the best attacking players to emerge from South Africa in recent years and is definitely a player who deserves for chances in the Premier League.

He showed his potential by scoring a goal for Brighton in their 3-1 pre-season friendly win over Luton Town last weekend.

More in Brighton and Hove Albion