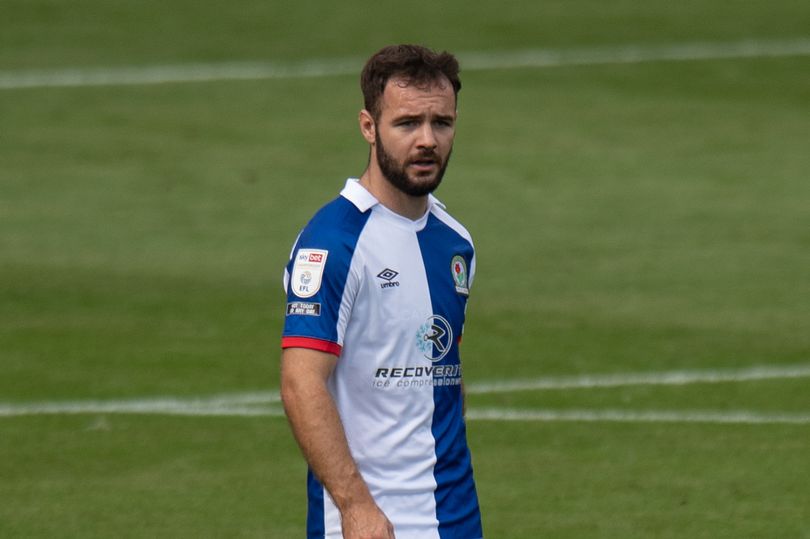 Newcastle are ahead of West Ham in the race to sign Blackburn Rovers striker Adam Armstrong, according to The London Evening Standard.

The 23-year-old has scored 17 goals in the Championship this season, and it is likely to attract the attention of Premier League teams in the summer.

The report added that West Ham considered launching an £8 million bid for Armstrong last month as a potential replacement for Sebastien Haller, who left the club to join Ajax.

Any sale of the former England U21 international by Blackburn will net his former club Newcastle United 40% of the transfer fee, as the term was inserted in the deal when he moved to Ewood Park in 2018.

The report also claimed that some Newcastle staff did not agree with the deal, as they believed that the striker could play a prominent role for the first-team.

Armstrong would likely welcome the prospect of returning to his boyhood club if the opportunity arose in the summer.

He could end up being a good addition to Newcastle at this point of his career. Steve Bruce’s side will be looking for new strikers in the summer, especially given that Andy Carroll and Joelinton have struggled to score regularly.

Fans react as Leeds United star is linked with Liverpool
Chris Coleman: Spurs should not give up on Bale