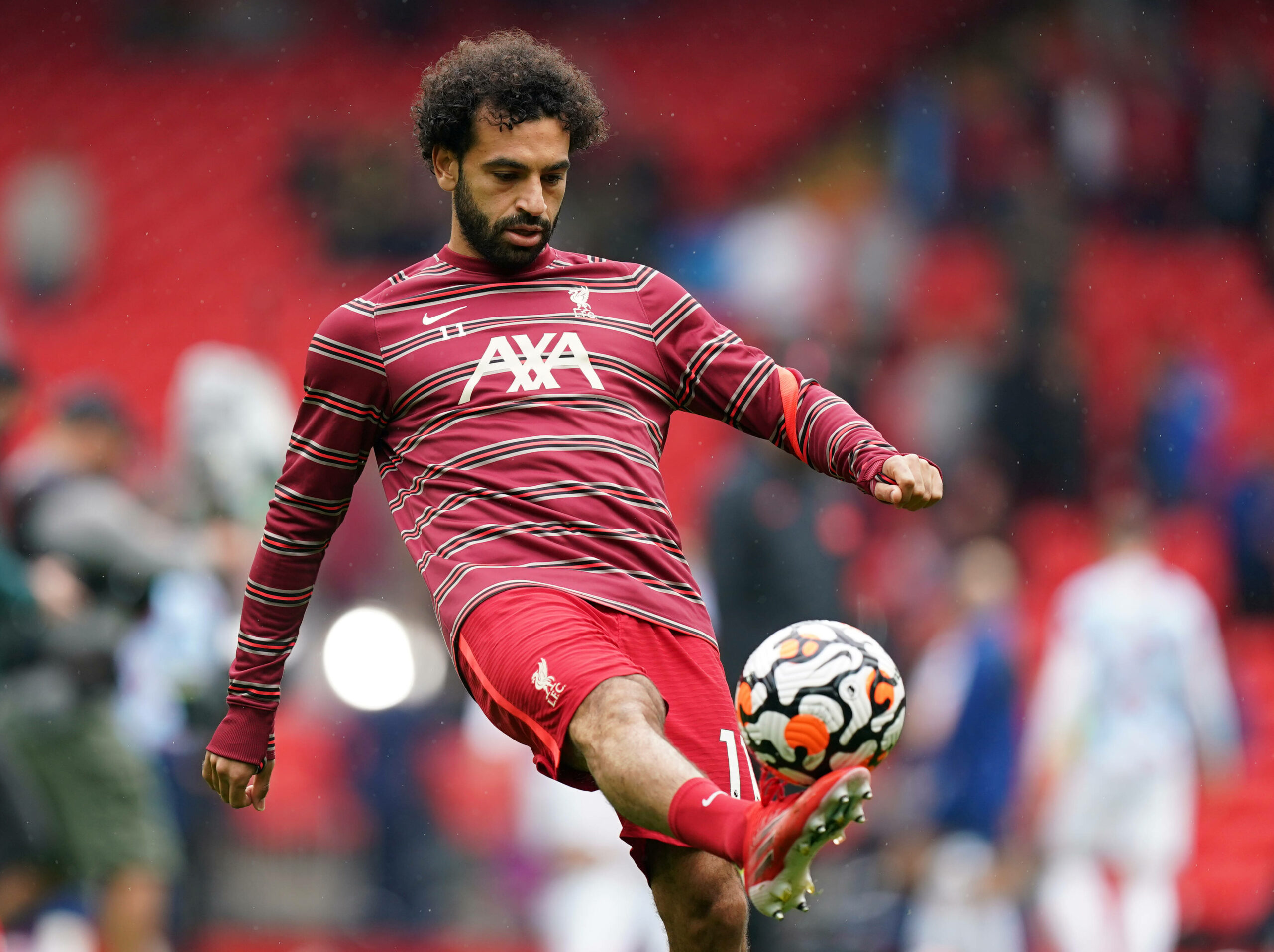 Liverpool attacker Mohamed Salah is eyeing a staggering package of £500,000-per-week to put pen-to-paper on a new long-term contract, the Mirror reports.

The Reds had a quiet summer transfer window with centre-back Ibrahima Konate being their sole signing for RB Leipzig for a reported fee of around £36 million.

The emphasis has largely been on renewing player contracts.

It is now reported that negotiations are being planned with Salah. The Egyptian wants a Premier League-record salary of around £500,000-per-week to extend his stay.

Manchester United recently sanctioned a deal worth £480,000-per-week to bring Cristiano Ronaldo back to the club, and Salah is eyeing higher than that to renew.

The Merseyside giants are firm that they won’t shatter their pay structure for the attacker but are prepared to pay a hefty salary to extend his deal expiring in June 2023.

Salah has undoubtedly been the Reds’ main goalscorer over the past few years. Last season, he was a class apart as Sadio Mane and Roberto Firmino struggled for consistency.

The 29-year-old mustered 31 goals from 50 games in all competitions. He was still far from his best as he squandered several scoring opportunities over the course of the campaign.

Salah is still at the peak of his career, and he would be the last player the Reds would want to lose after setting sights on keeping the core of the Premier League-winning squad together.

The versatile forward won’t be short of big-money offers from elsewhere, and the Reds will need to pay a premium to convince him to spend his best years with them.

The club’s hierarchy are unlikely to meet Salah’s demands for half a million pounds per week, but they will hope to negotiate a decent hike on his current £200,000-per-week wages.

Having convinced several first-team stars to stay put, they will be positive about the prospects of convincing Salah.

A contract extension could see him become the highest-paid player in the club’s history, surpassing the £220,000-per-week salary received by Van Dijk after his renewal last month.

Read: Jadon Sancho pulls out of England squad with an injury.