Milan set to sign Fodé Ballo-Touré from AS Monaco 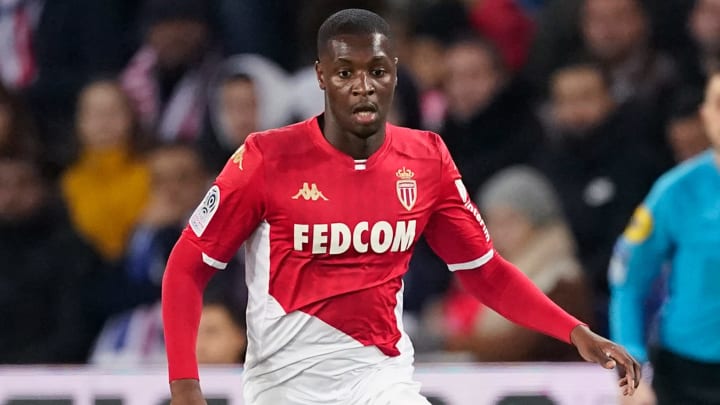 AC Milan are closing in on an agreement to sign Fodé Ballo-Touré from AS Monaco, according to reliable transfer expert Fabrizio Romano.

Ballo-Touré was a first-team regular for the Ligue 1 club last season as he went on to make 24 league appearances for them, as per Transfermarkt, helping them to a third-place finish in the league.

A move to Milan could be enticing for Ballo-Touré at this stage of his career. It could allow the Senegal international to play in the Champions League while also being part of a team that can potentially challenge for the Serie A next season.

Milan will be hopeful of winning their next Serie A title since 2011 next term. They are likely to be up against a weakened defending champion team in Inter Milan.

Since last season, Inter have bid farewell to Antonio Conte while a key player from last season, Achraf Hakimi, has also departed.

At just 24-years-old, the left-back could be a good long-term investment for Milan as they look to re-establish themselves as giants of European football.

Meanwhile, Romano also added that Olivier Giroud will soon be announced as a new signing by Milan. The veteran striker is set to join the San Siro giants from Chelsea.

He will provide the club with cover and competition to Zlatan Ibrahimovic. Due to the Sweden international turning 40-years-old this year, he cannot be expected to realistically play in every game.

Giroud has vast experience and there is no doubt that he will be a good rotational option alongside Ibrahimovic.