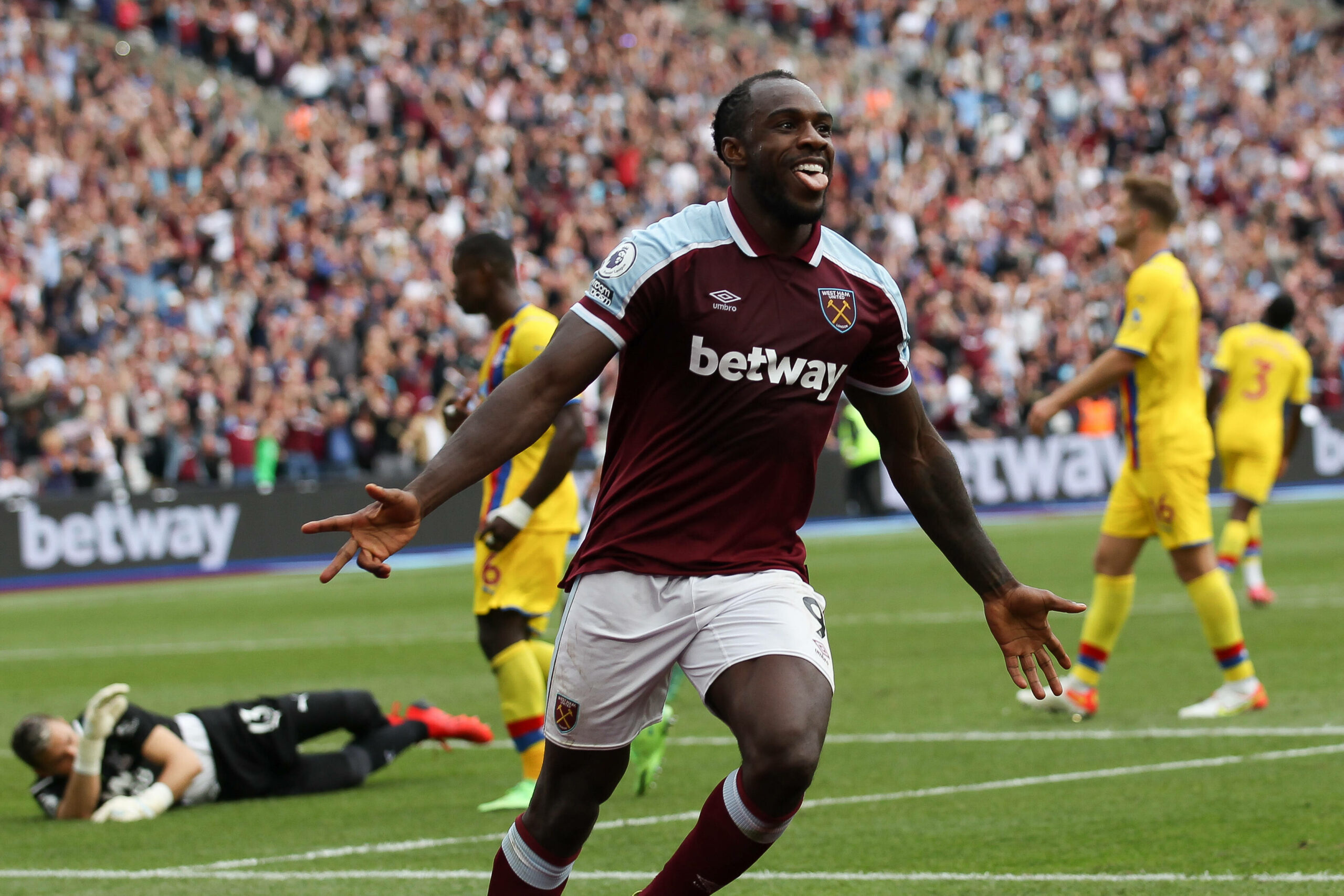 The Jamaica international beat teammate Said Benrahma to the award.

He began the month in fine fashion with a goal and an assist against Newcastle United.

He set up Benrahma for an equaliser early in the second half and slammed one into the far corner to make it 4-2 later on.

The 31-year-old carried this form into the next fixture at home to Leicester City.

Firstly, he capitalised on Caglar Soyuncu’s mistake to set up Benrahma for a tap in before bagging two goals for himself in a resounding 4-2 victory.

He rounded off the month with another fine performance in the 2-2 draw against Crystal Palace.

He combined excellently to assist Pablo Fornals for the opener and finished at the near post on his weaker left foot in the second half.

This took his tally to four goals and three assists for the month, leaving him as the Premier League’s top scorer and second-top creator.

This is the second time that Antonio has won the Player of the Month award. The first came back in July 2020, when he scored eight goals in seven games.

In doing so, he becomes the first West Ham player to win the prize on more than one occasion.

He also becomes just the second Jamaica international to be named Player of the Month after Robbie Earle in February 1997.

Next up for West Ham is a trip to Southampton before their Europa League campaign begins away to Dinamo Zagreb.

The following week, they face Manchester United twice, first in the league before a third-round Carabao Cup tie.