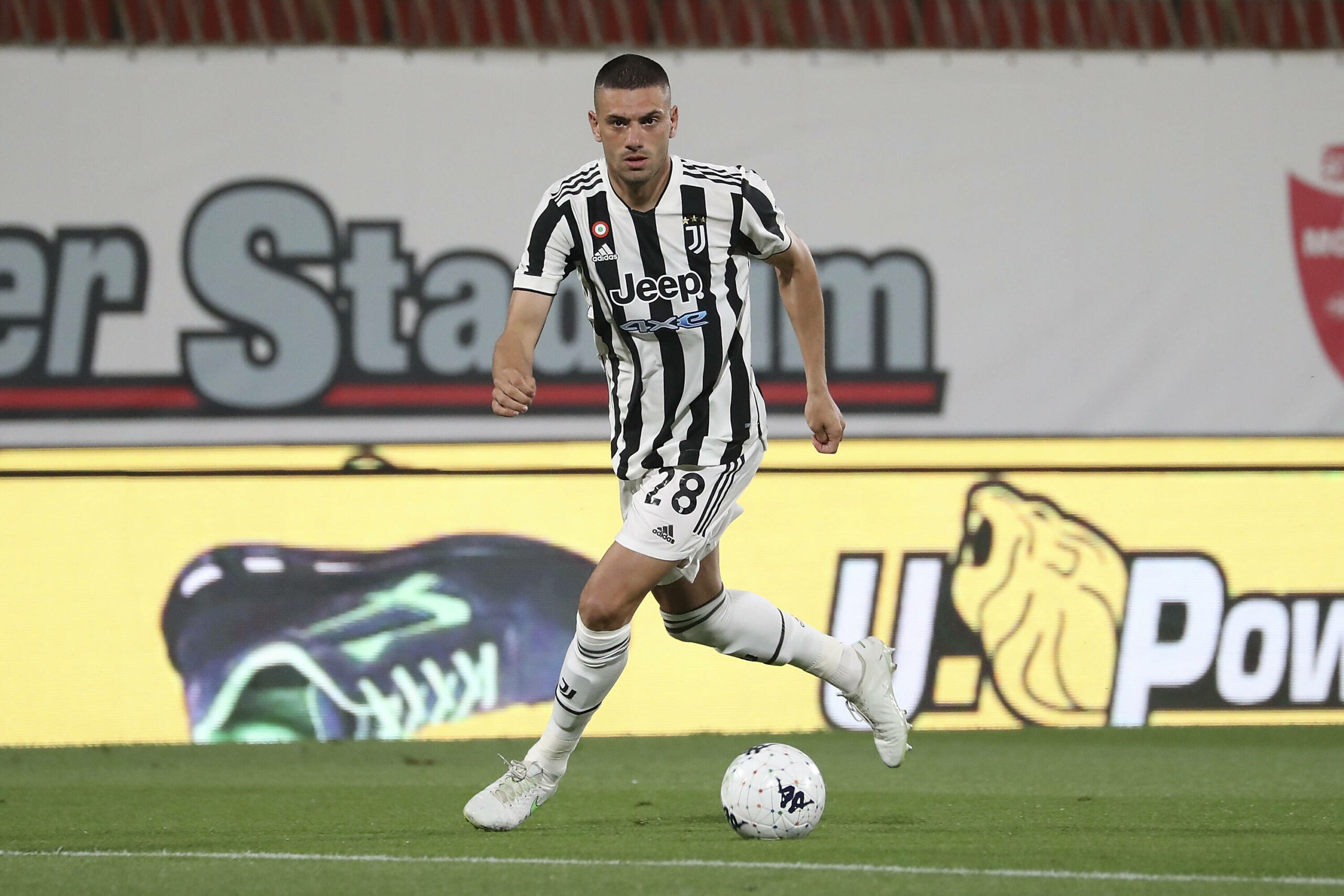 Merih Demiral underwent medicals at Atalanta earlier today and is on the verge of completing a season-long loan move from Juventus.

According to Italian journalist Fabrizio Romano, the Turkish defender has completed his medical in Bergamo ahead of a temporary move.

Demiral joined Juventus from Sassuolo in 2019, signing a five-year contract following an impressive season at the Mapei Stadium.

However, he has failed to establish himself as a permanent fixture at the Allianz Stadium.

With Leonardo Bonucci and Giorgio Chiellini in the squad, it was almost impossible for the 23-year-old to secure regular first-team action in Turin.

However, a switch to the Gewiss Stadium should help Demiral revive his career and fulfil his potential.

Atalanta boss Gian Piero Gasperini relishes the prospect of working with talented, up-and-coming players, which could benefit the Turk’s desire to progress.

Juventus did a similar thing with Mattia Caldara a few years ago, who became one of the best defenders in Serie A during a one-year loan in Bergamo.

Now, the Old Lady hope Atalanta will prepare Demiral to succeed Chiellini in Turin next year.

The Turkey international’s arrival under Gasperini’s stewardship will trigger a chain reaction that will see Christian Romero fly to London to complete his long-awaited move to Tottenham Hotspur.

According to Romano, the Argentine will depart for England later today to team up with Spurs for a fee of €55 million.

Nuno Espirito Santo has been working on acquiring Romero’s services as he looks to replace Toby Alderweireld, who joined Al-Duhail in late July.

Gasperini deserves credit for Romero’s rise to prominence, having turned an inexperienced centre-back into one of the best defenders in Europe’s top-five leagues.

If Gasperini can contribute to Demiral’s development as he did with Romero, Atalanta won’t hesitate to activate a €30m buy-out clause to sign the Turk permanently next summer.