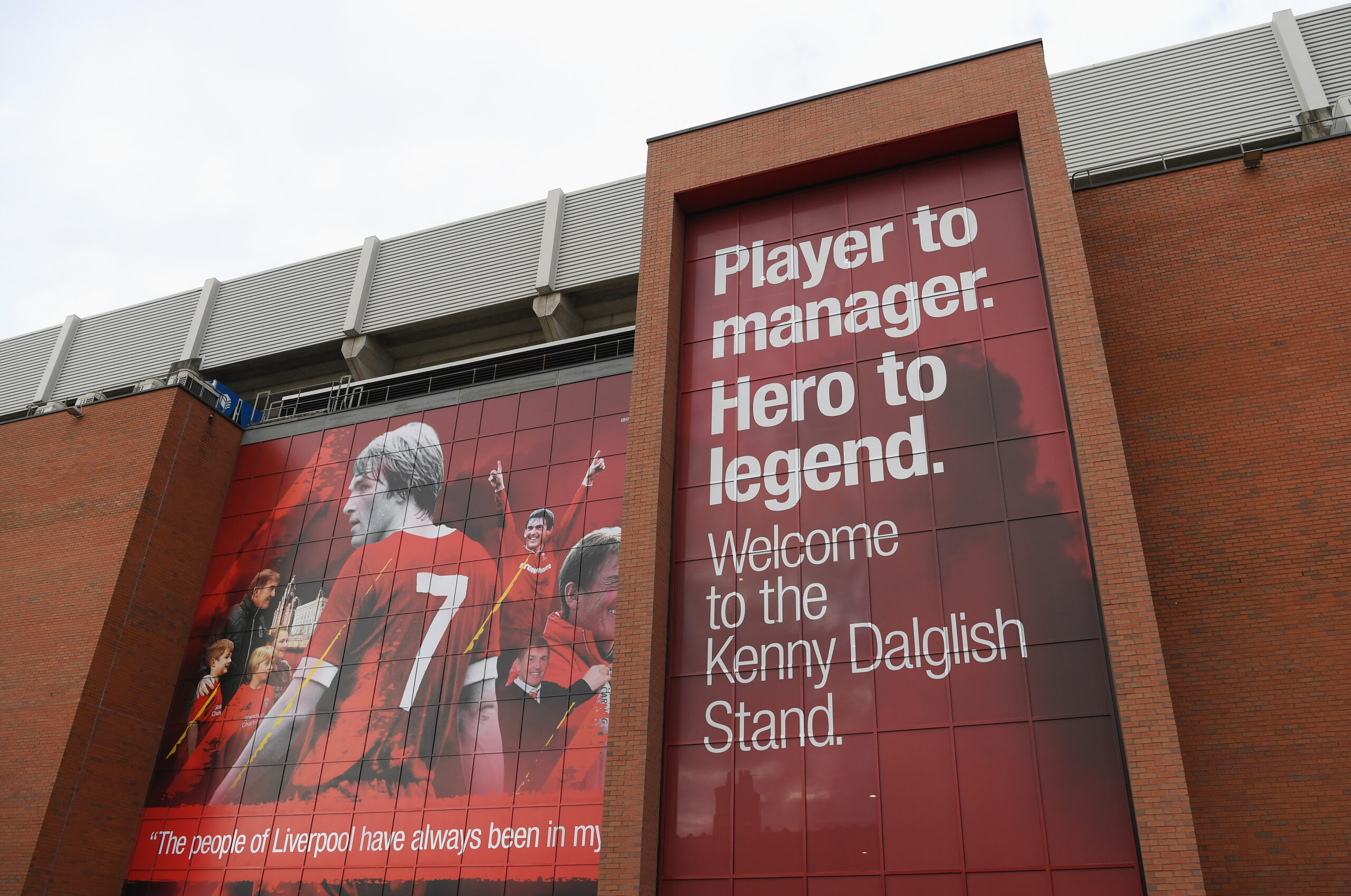 Former Rangers star Ally McCoist has waded into the debate about the identity of Liverpool’s greatest-ever striker.

Fans and pundits were waxing lyrical about Mohamed Salah following his excellent goal against Manchester City on Sunday.

He has scored 101 goals in the Premier League, and many people are now calling him the best player in the world.

However, while McCoist stressed that Salah is an excellent player, he dismissed the idea that the Egyptian is the best striker in Liverpool’s history.

McCoist told talkSPORT: “Is he the finest striker to grace Anfield? No, he’s not. Kenny Dalglish is, by some considerable distance.

“Kenny Dalglish was one of the most fantastic football players I’ve ever seen.

“Salah is brilliant, by the way. This is all about opinions and, let’s be honest, it’s a generation thing.

“The most intelligent footballer I ever played with. He was just amazing.

“He won’t thank me for saying it, but he had a backside on him – not quite like Red Rum, but he could turn defenders.

“He had a low centre of gravity – he was strong, brave – what a football player.

Much of the debate around Salah is rooted in the fact that many people mistakenly think football started when the Premier League was launched.

A quick comparison of Dalglish and Salah’s achievements as Liverpool players highlight why McCoist is spot on with his assessment.

Dalglish won 14 major trophies during his time at Anfield – Salah has won two. Yes, Salah has time to add more to his tally, but he’s unlikely to hit double figures.

The Scottish star’s prolific partnership with Ian Rush demonstrated why he was a more complete player than Salah.

Their telepathic understanding helped Liverpool destroy teams over a sustained period – something the Reds have not yet achieved with Salah.

As McCoist pointed out, there is a generational element to the argument, but comparing Salah with Dalglish is like comparing sirloin steak with fillet steak.

They’re both pretty tasty, they both leave you feeling satisfied, but one is definitely better than the other and it isn’t sirloin.

It is also worth noting that McCoist did miss one standout reason why Salah isn’t the greatest striker in Liverpool’s history. He is a winger.