Mark Lawrenson states his prediction for Liverpool vs Manchester City 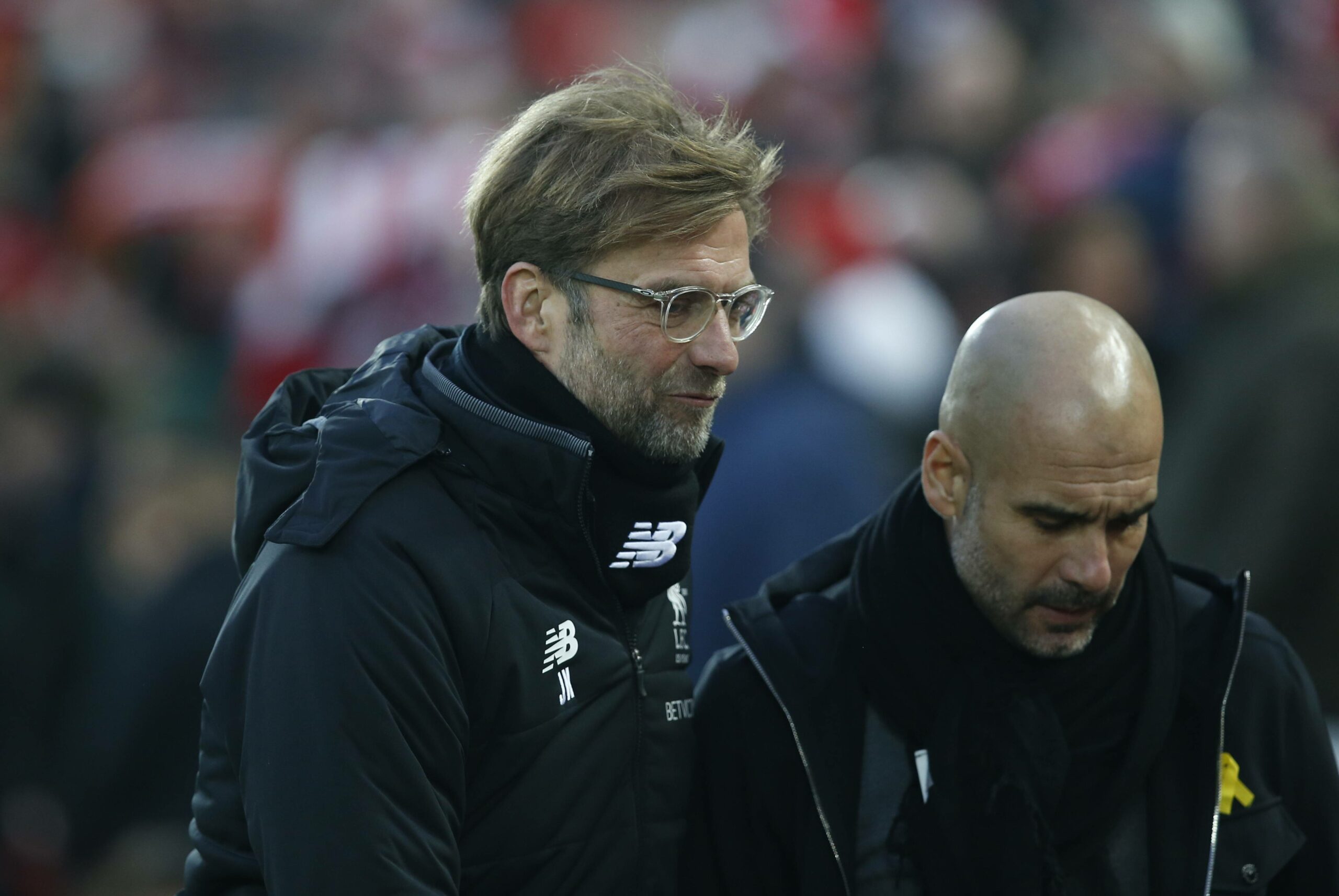 The Cityzens recently suffered a 2-0 defeat at Paris Saint-Germain in the Champions League, but they had their chances to find the back of the net.

By contrast, the Reds enjoyed a 5-1 triumph over Porto in the same competition. Roberto Firmino was back among the goals after his recent injury.

Jurgen Klopp’s side have not had much success against the Cityzens over the past few campaigns, winning just one of the previous seven encounters.

Lawrenson believes the game could be decided by fine margins, and a 1-1 draw could be on the cards.

He told BBC Sport: “Manchester City lost to Paris St-Germain in the Champions League in midweek, but they still put in a good performance.

“That Champions League group game was by far the least important of a big week for City that started with a brilliant win at Stamford Bridge and ends at Anfield.

“City will be right at it again here, but so will Liverpool.

“Jurgen Klopp’s side were not up against anyone of the same sort of quality in midweek, but they basically just swatted Porto away.

“I am at Anfield for this one and I can’t wait – these games are played at such a fierce intensity and are usually decided by fine margins.”

Liverpool had the perfect result against Porto. Their regular front trio of Firmino, Sadio Mane and Mohamed Salah shared the goals between them.

However, Sunday’s game will present a whole different challenge. While they will offer an attacking threat, their defensive resolve could be tested.

They conceded thrice against Brentford last weekend, and the Cityzens could put them to the sword if they concede similar chances on Sunday afternoon.

Trent Alexander-Arnold had a tough outing defensively against the Bees, and he has now been ruled out for the weekend’s clash with an injury.

James Milner is likely to replace him at right-back. It could be a blessing in disguise for the Reds as Milner will be keen to make a mark against his former club.

Meanwhile, Pep Guardiola’s side generally respond strongly after defeats, and they will be aiming for a second-straight away league win over their title challengers.

They beat Chelsea 1-0 last weekend without conceding a shot on target. There is also the extra motivation of potentially going top of the table with a win at Anfield.

Read: Mark Lawrenson states his prediction for Chelsea vs Southampton.