Mark Lawrenson states his prediction for Chelsea vs Southampton 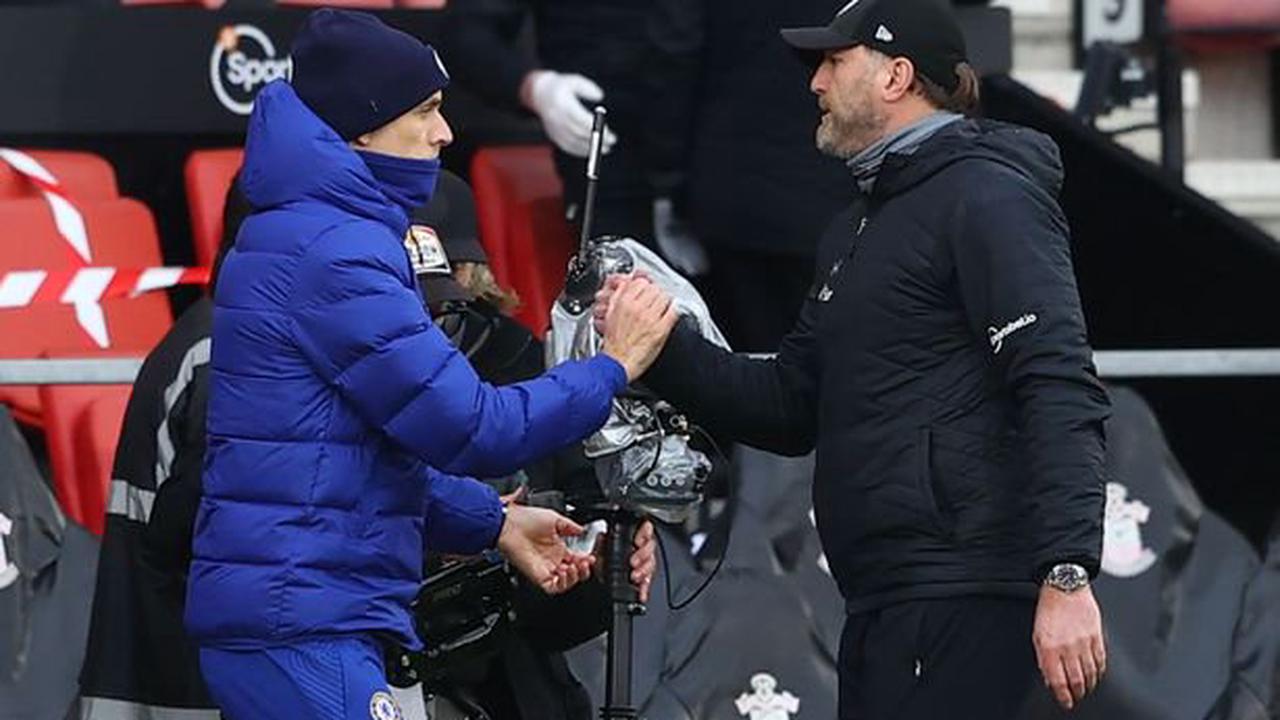 The Blues started the season in fine form but have recently suffered back-to-back 1-0 defeats across all competitions to Manchester City and Juventus.

They will be aiming to redeem themselves this weekend with a return to winning ways.

Southampton are winless after their first six league games, but they have shown a defensive resolve, picking up draws against Manchester City and Manchester United.

The Saints could prove tricky opponents for the Blues tomorrow, but Lawrenson has backed the hosts to end their losing streak with a comfortable 3-0 victory.

He told BBC Sport: “Chelsea have lost their past two games, against Manchester City and Juventus, but this is not the start of any serious slump.”

“Blues boss Thomas Tuchel will demand a performance this time, and I would be shocked if their losing run continues on Saturday.

“Southampton have looked good in some of their games, but that hasn’t been enough for them to win one yet.

“Saints will probably adopt a similar approach to the one that got them a draw at Etihad Stadium a couple of weeks ago and will hope for a similar performance too.

“But a point is probably the best they can hope for again here – and I don’t see them getting one.”

The Blues have registered just one shot on target in the past two matches, where they have faced teams with solid defensive records.

The Saints are lying 16th in the standings, but they have conceded just seven goals from six league games this term.

Thomas Tuchel’s side need to make a quick start off the blocks to unsettle the Saints backline.

Mason Mount has been a big miss in recent games with a minor injury, but he could return tomorrow.

The Blues have missed his creative presence with Kai Havertz, Timo Werner and Hakim Ziyech failing to impress.

Meanwhile, the Saints will be optimistic about their chances of getting another positive result against the Blues.

They have lost just one of the previous five league meetings, with three ending in stalemates.

An injury-time goal from Jannik Vestergaard paved the way for a 3-3 draw at Stamford Bridge last term.