Marcos Alonso to stop taking the knee before games 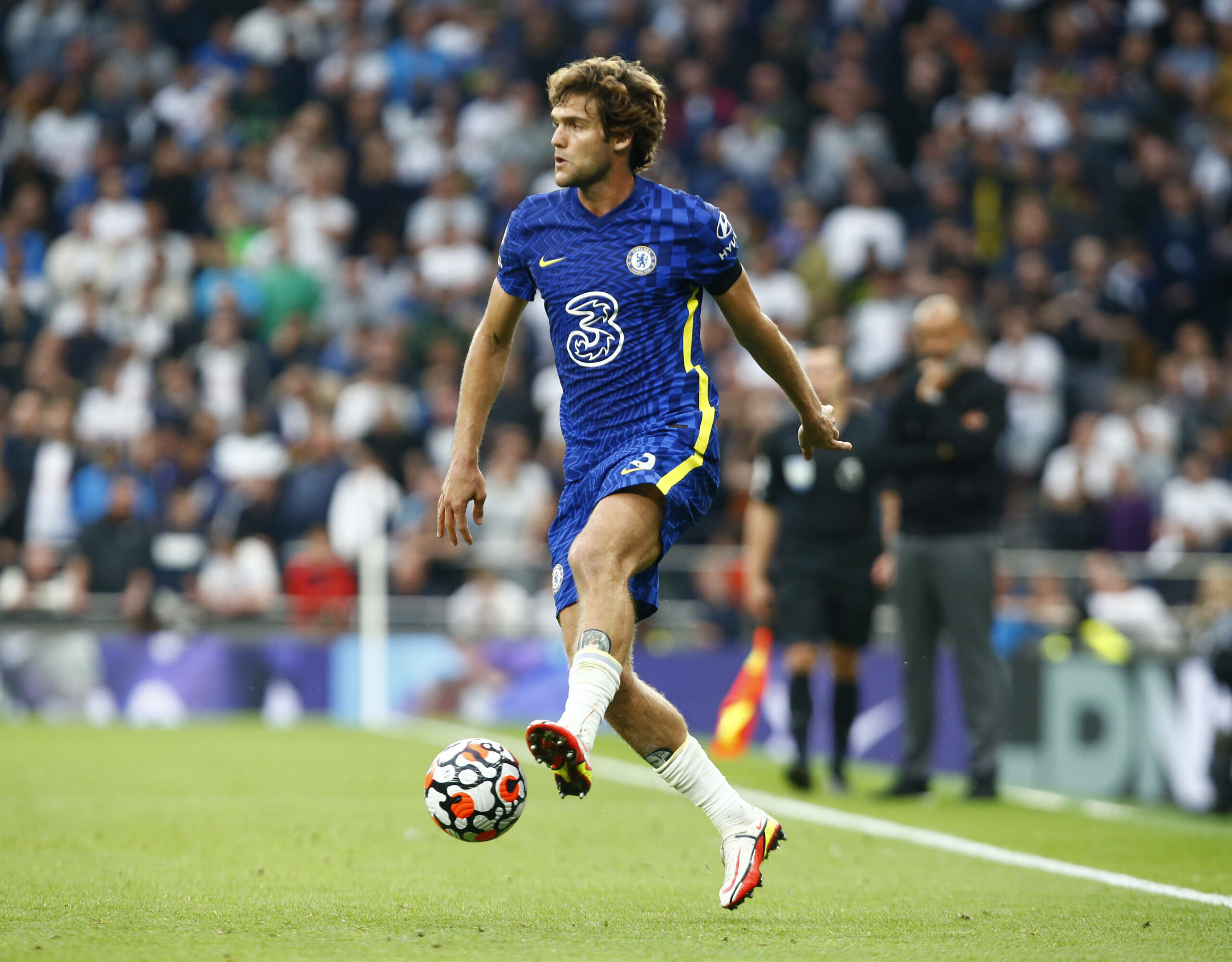 Chelsea defender Marcos Alonso has said that he will no longer take the knee before kick-off.

The Spanish defender feels the gesture of taking the knee is losing its impact.

He told Sky Sports: “I am fully against racism, and I’m against every type of discrimination.

“I just prefer to put my finger to the badge where it says no to racism as they do in some other sports and football in other countries.”

Premier League clubs started ‘taking the knee’ following the resumption of games after the COVID-19 break.

The gesture has become a symbol in the fight against racism, but not everyone believes it makes a difference.

The Premier League badge has the words ‘No Room for Racism’ printed just below the logo, which is where Alonso will point from the next match.

Racism has been rampant in football across many countries around the world.

While UEFA are still trying to figure out more effective methods to deal with such situations, the players have done more than asked.

From taking the knee, to posting on their social media accounts, to walking off the pitch – footballers have shown unity in fighting racism.

It is not for anyone to judge whether Alonso is right or wrong to change his style of protest in the fight against racism.

The takeaway from the story could even be that while competing at the top level, players are still supporting a social justice cause.

It is irrelevant whether that comes from taking a knee, pointing towards a badge or refusing to play in front of racists.

Roy Keane urges Manchester United to sign Declan Rice from West Ham United
Who are the fastest players and 5-star skillers on FIFA 22?