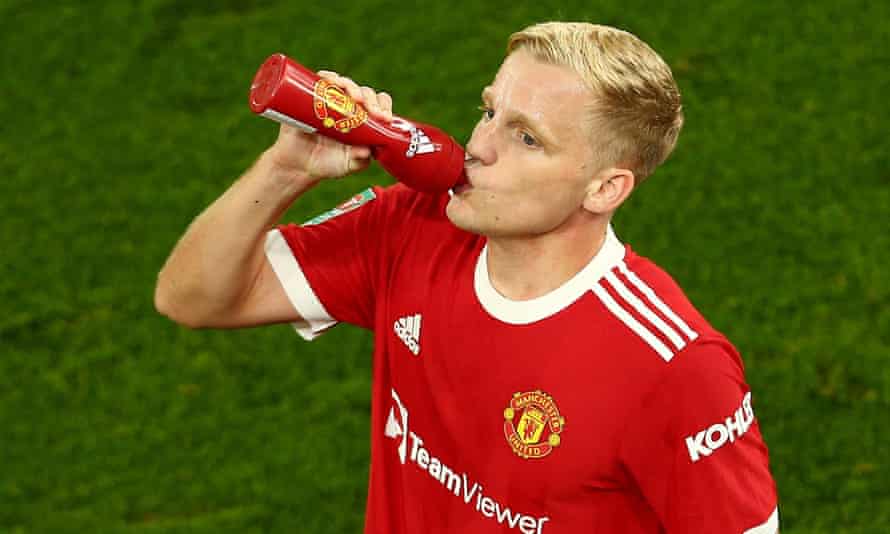 It was suggested that he could leave on loan before the summer transfer deadline, but United had no plans to sanction his exit.

In an exclusive interview with NOS, Brands has confirmed that the Toffees were initially interested in a permanent deal for the playmaker.

They attempted to sign him on a season-long loan before deadline day, but the Red Devils blocked his departure at the final hurdle.

He said: “At the beginning of the transfer window, we enquired at United, then it was impossible.

“At the end of the window, I received a call from Guido Albers, his agent, that he might be rented out after all. But, at the last minute, it was cancelled. Stopped again.”

When asked about a fresh approach in January, Brands sympathised with the 24-year-old but said that a January deal could be complicated.

He added: “You always depend on whether a club wants to cooperate. And it is early October, so much can still happen with injuries. United are playing on various fronts – it’s hard to say now.”

“It is of course a pity for Donny. He is a very good player, no doubt about it. Such a boy wants to play and wants to return to the Dutch national team.”

Van de Beek recently said that he was assured of game time by Ole Gunnar Solskjaer, but that has not been the case with him barely playing in the league this term.

The £27 million-rated star has managed just six minutes in seven league games. This has had a direct impact on his Dutch national team selection under Louis van Gaal.

Van Gaal has made it clear that Van de Beek needs to play regular league football. As things stand, he has no chance of being recalled by the Netherlands boss.

With the World Cup next winter, Van de Beek may have to move on from the Red Devils to boost his chances of making the Dutch squad once more.

It has been reported that he could push for a winter exit. The Toffees should be right in the mix to land him if he is made available for a potential transfer.

The Merseyside outfit have made a splendid start to the season but are lacking a quality number 10 option after the recent departure of James Rodriguez.