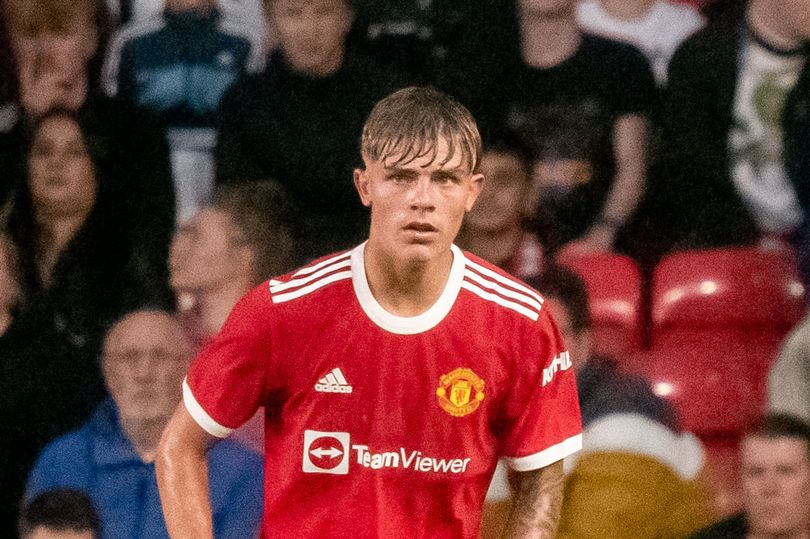 Brandon Williams could benefit from a loan spell away from Manchester United, and Norwich City may be about to give him that opportunity.

According to Sky Sports, the Canaries are currently in advanced talks to sign Williams on loan for the duration of the season.

United manager Ole Gunnar Solskjaer wants to keep Diogo Dalot in his squad and have him compete with Aaron Wan Bissaka for the right-back slot.

Things looked bright for Williams in the 2019/20 season as he broke into the United team following an injury to Luke Shaw.

He made 36 appearances in all competitions, but he fell down the pecking order last term, featuring in just 14 games.

With United’s squad looking even stronger, his chances of first-team football are slim.

After winning promotion to the Premier League this season, Norwich will be desperate to stay in the top flight.

To avoid the drop, they must add more depth to their squad, and there is no doubt that Williams would be a solid acquisition.

If Williams is not part of United’s first-team plans, there is a chance that he may end up securing a permanent move to Carrow Road.

Max Aarons is expected to leave the club soon, and Williams could be his long term replacement.