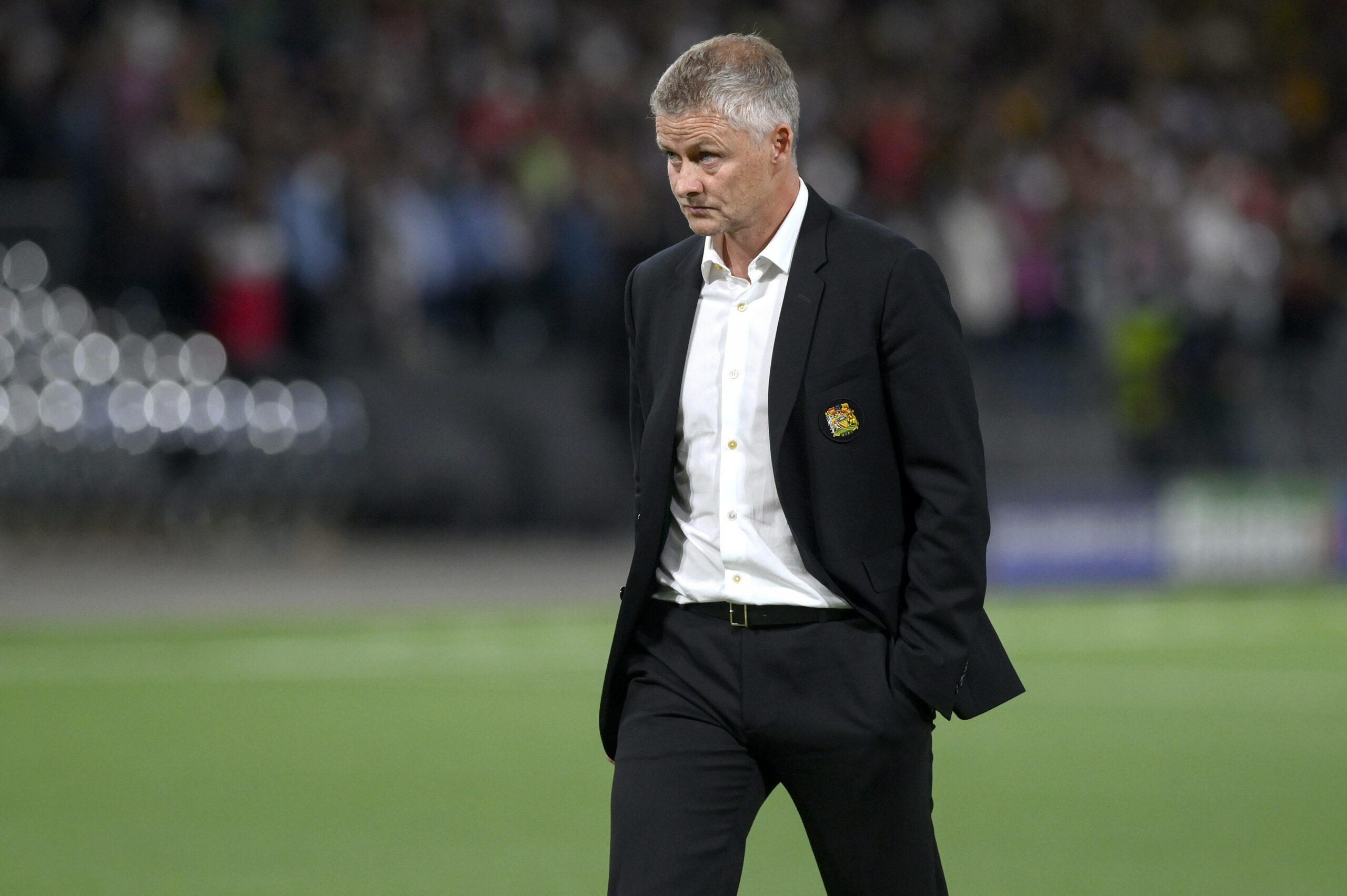 Manchester United’s revenge mission gets underway on Wednesday as they play host to Villarreal in a must-win Champions League fixture.

United will hope that a packed Old Trafford could inspire them to a win that would be a big boost to confidence and the overall atmosphere in the dressing room.

Villarreal conquered the Europa League last season, beating the Red Devils via penalties in the final to claim their first major European trophy.

Ole Gunnar Solskjaer’s side will have revenge on their minds, with the Norwegian’s future in Manchester hanging in the balance following United’s topsy-turvy start to the season.

Vying for vengeance for last season’s heartbreak, United will hope to bounce back from a brace of 1-0 defeats in domestic competitions.

After taking a wayward penalty on Saturday, the Portuguese ace Bruno Fernandes will be under the spotlight.

Before their 2020/21 Europa League showpiece H2H featured a 1-1 draw within 90 minutes, each of the previous four European meetings between Man United and Villarreal had ended goalless.

Interestingly, the Red Devils and the Yellow Submarine have faced each other on more occasions without ever scoring (four) than any other match-up in the Champions League history.

Despite attempting 30 shots on goal, including eight on target, United have failed to score in both previous Champions League clashes against Villarreal at Old Trafford.

Man United will have to prove their mettle here if they are to save Solskjaer’s job following a string of underwhelming displays in both England and Europe.

Aston Villa’s 1-0 triumph at Old Trafford over the weekend inflicted the first Premier League defeat on the Red Devils this term, putting the Norwegian manager under heavy pressure.

Despite Cristiano Ronaldo’s deadlock-breaker in Switzerland, United fell to an underwhelming 2-1 loss to Young Boys in their Champions League curtain-raiser.

The Premier League side can ill-afford another slip-up as they hope to end a frustrating seven-game winless streak against Spanish opposition in the Champions League (D3, L4).

Solskjaer has a point to prove here. Only 22 Premier League managers have overseen 10+ Champions League games in charge.

The Norwegian is the only Premier League manager to have lost over 50% of his Champions League matches, losing seven (64%) of his 11 contests.

Ronaldo could make history at Old Trafford this midweek and become the first player in the Champions League history to feature in 178 games in the competition.

Although he is the most prolific player in the Champions League history, the Portugal captain has drawn a blank in all four meetings with Villarreal in the competition.

A scoreless away draw with Real Madrid last time out came as a further confirmation of Villarreal’s reputation as ‘stalemate kings.’

If considered only 90 minutes of play, the Yellow Submarine have drawn all but one of their eight matches in all competitions this term, barring a 4-1 home thumping of Elche in La Liga.

Interestingly, Villarreal’s competitive games this season have either been jammed-full of goals or utterly uneventful.

While four of their eight competitive fixtures in 2020/21 ended goalless, the other four have featured 4+ goals and both sides scoring.

Unai Emery’s men played out a 2-2 home draw with Atalanta in their Champions League opener a fortnight ago.

But they are still enjoying the longest ongoing unbeaten run in Europe’s most prominent club competitions, having avoided defeat in 12 straight matches across the Champions League and Europa League (W8, D4).

Manu Trigueros, who found the net against Atalanta on his Champions League debut, could become the third Spanish player to score in his first two appearances in the competition.