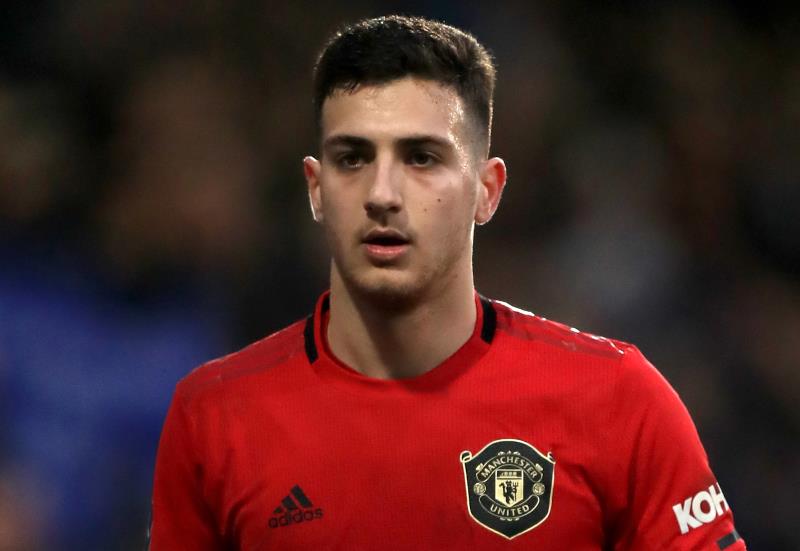 Since his 2018 arrival at Manchester United, Diogo Dalot has been underwhelming at Old Trafford.

The Portugal international has gone on to make just 20 Premier League appearances for the club as per Transfermarkt, failing to really establish himself as a first-team regular at the Theatre of Dreams.

This is not to say that Dalot is not a quality player. He has represented Portugal at various youth levels and been part of the senior national team since this year so he definitely does have tremendous quality. However, Old Trafford may just not be the best environment for him.

New Real Madrid boss Carlo Ancelotti is one who is reportedly interested in signing Dalot as per AS.

The Italian boss was previously tipped to sign the right-back while he was managing Everton last season and the report added that his interest has not faded since he returned to the Santiago Bernabeu this summer.

Dalot has little chance of becoming a first-team regular at United. Aaron Wan Bissaka currently is the club’s first-choice right-back while Atletico Madrid’s Kieran Tripper is said to be house-hunting in Manchester ahead of a potential move to the Red Devils, according to The Sun.

Selling Dalot to Real Madrid could be a good business move by the United hierarchy. Los Blancos are a top producer of talent and a potential transfer of a player that they are interested in could make things easier in future should United wish to sign a player from them.

Ancelotti is renowned for getting the most out of his players and so a move to Madrid could be what Dalot needs at this point of his career.